Ultrablast HD, on your Mac, in true HD! 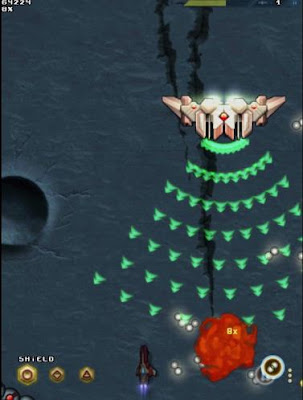 Follow the story of four characters as they investigate the mysterious phenomenon affecting their home planet. Perhaps you will be able to solve the mystery. By shooting things. And lots of them.

We also have a soundtrack:
http://retroflux.bandcamp.com

About RetroFlux:
RetroFlux is an independent games company located in Oslo, Norway. Founded in 2010, RetroFlux focuses on creating story-driven arcade and roleplaying games with the experience from the games industry.