PreVa is the story of a world at war. Two sides locked in a conflict over the future of mankind. On one side you have the United Earth Government, a new force to unite the world under one government. The other a small military group known as the Independent Allied Alliance. In the game the player, plays as a United Earth Forces Commander trying to recover three stolen prototype Versatile Armors from the Independent Allied Alliance. Versatile Armors or V.A.s are large mechanical robots that are piloted by humans from a cockpit in the V.A.s’ chest.
PreVa is an Anime/Manga style Mecha 1st/3rd-person shooter.  More in the vein of Gundam and Macross, it is an action packed game made by Indie Game Developer Manga Page.


PreVa's info site, which includes more screenshots and videos is here: http://www.itbgames.com/preva/
(PreVa is intended for players 12 years and older.) 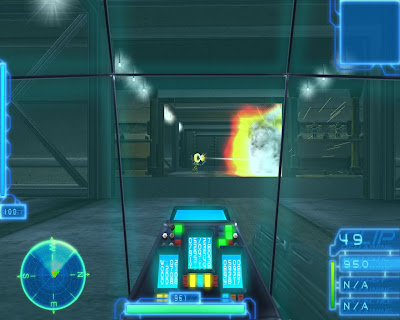 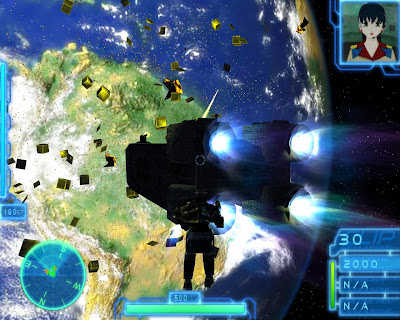 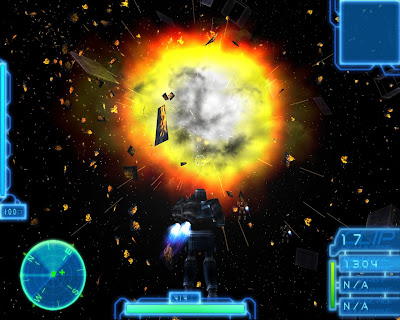 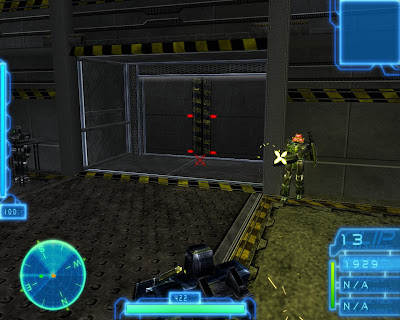