Inspired by the great puzzle games that came before it, Reactor HD is a project Touch Studios' Jameson Quave programmed and tested over the course of a few weeks, and then tested over the next several months. Art provided by Josh Hano. Jameson and Josh worked together to develop the product for a public release near the end of 2010. The game is stuffed with multiple levels and tiers of difficulty increasing as you progress. Features for the original version include:
* 25 brain-busting puzzles
* Achievements
* Ratings on how well you executed each puzzle
* Online scoreboard and achievements tracking with friends
* Ability to stop/start your game at any time without losing any progress
* A sense that your iPad might just explode 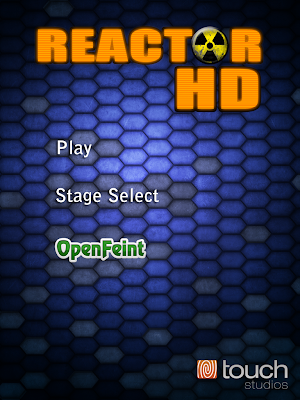 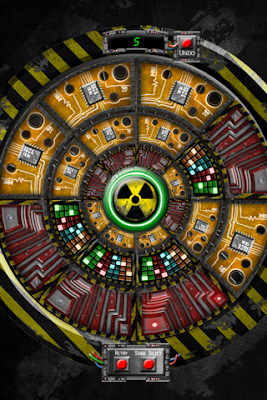 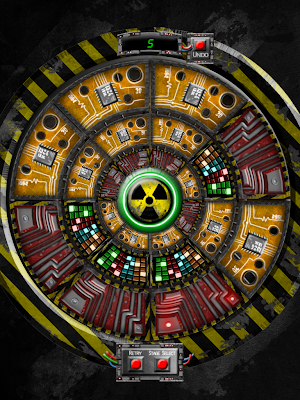 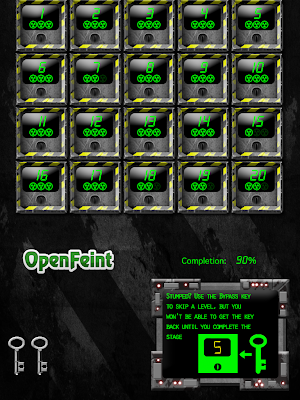 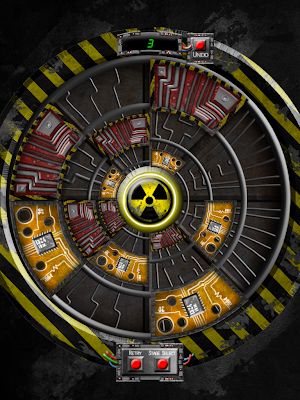 
Touch Studios was founded in mid-2010 with the goal of creating great software products and services. With over 10 employees and dozens of apps behind their belt, the Touch Studios team are veterans at creating quality software for work or play.
Labels: ipad, new release, puzzle