iRequiem is a horror themed shooter taking place in hell, which is depicted as a dark gothic medieval world. The story begins after Evil takes the main protagonist's soul and endows him with dark powers.

iRequiem will have you fighting against a horde of zombies and other creatures - don't worry about your weapon of choice as you will be supplied with a mixture of real-world modern weapons like shotguns, grenade/rocket launchers and medieval/fantasy weapons such as bows and crossbows. Along the way you will gain dark magic weapons such as spells, amulets, dark powers and rites. 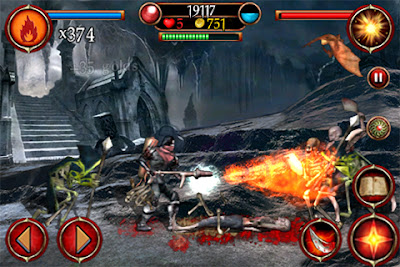 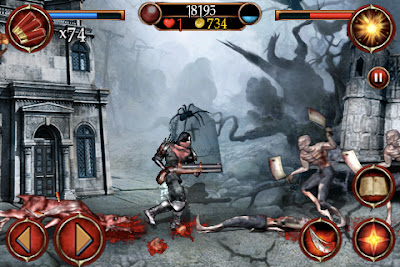 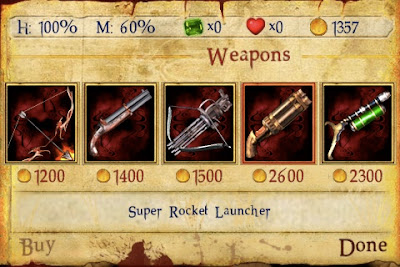 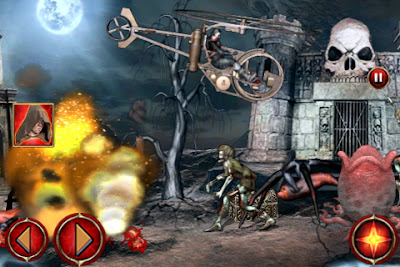