Bringing more raucous fun to the world, just in time for the holidays, the first episode of Tales of Monkey Island "Launch of the Screaming Narwhal" is now available for iPad on the iTunes App Store!

Based on the beloved Monkey Island adventure series starring Mighty Pirate Guybrush Threepwood, Tales of Monkey Island has been extremely popular with seadogs and landlubbers alike (otherwise known as 'critics' and 'consumers' for the nautically challenged.)

In the Tales of Monkey Island series, hapless pirate Guybrush Threepwood embarks on a quest to find the voodoo exfoliating artifact, La Esponja Grande, after accidentally releasing the pox of LeChuck on the Caribbean's unsuspecting population (and his wife, Elaine). Along the way, Guybrush fends off a relentless pirate hunter, matches wits with a malicious marquis, overcomes fearsome foes with sabers at sea, and is nearly digested by a giant manatee while hunting down the pox-eliminating sponge.


"Launch of the Screaming Narwhal," the first episode in the five part series, is $6.99 in the App Store. Telltale has episodes two through five planned for release in the new year. Tales of Monkey Island is also available for PC, Mac, PlayStation Network and WiiWare. Additional information at http://www.talesofmi.com. 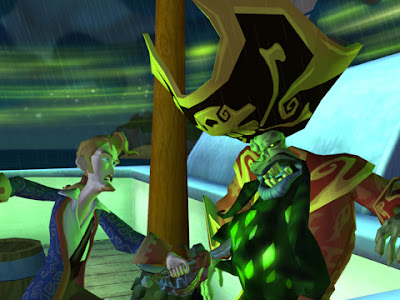 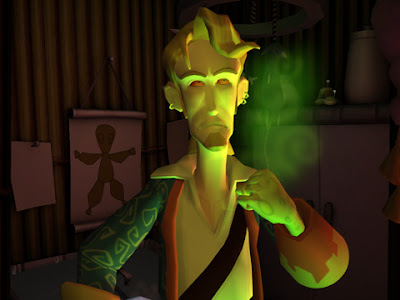 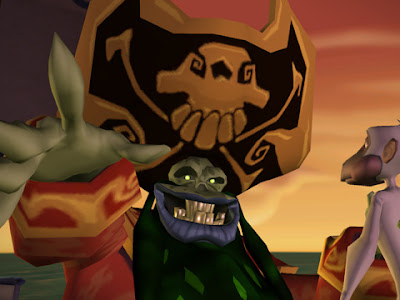 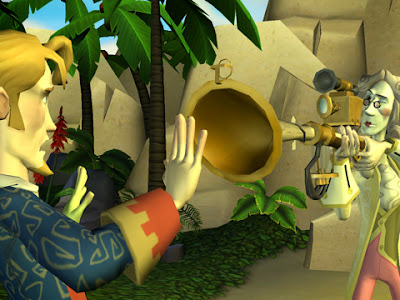 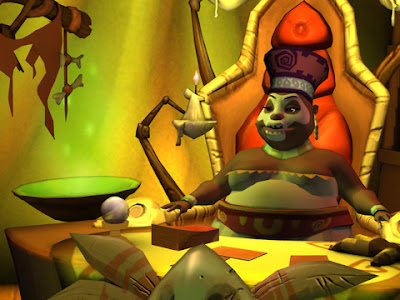