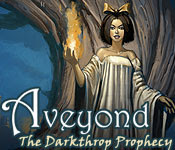 The Stunning Conclusion to the Orbs of Magic Series!

Mel can use magic and she's not happy about it. Worse, little dark creatures are following her and calling her their queen!
Mel has gone into hiding after she discovers she can use magic. To make matters worse, wicked creatures called Darklings keep popping up, convinced that Mel is the prophesied one who will build a dark empire for them.

Edward, the ousted heir to the throne of Thais, who is also Mel’s best friend, eventually finds her hiding in the village of Harakauna. To her dismay, he’s brought along two professors from a prestigious magical school called Shadwood Academy. Will they convince Mel to go to a school where she can learn to control her powers? 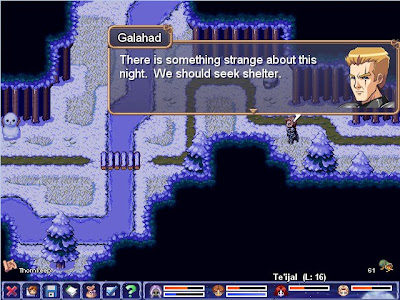 In this final installment of the Orbs of Magic series, Te'ijal, Galahad, Edward, Stella, and Mel come together to stop the Darkthrop Prophecy from occurring. Will they succeed?
Product Page (price: $10)
Labels: new release, pc, rpg