UK based Mobile Force Corp. today announces AutoRobot TD - Defend and Defeat for the iPhone and iPod touch. A visually dynamic mobile tower defense gaming experience, AutoRobot TD throws players into the role of a combat commander charged with defeating waves of enemies efficiently and creatively enough to keep their tower intact and stop any foe from crossing the game field. Players can choose between single player matches and heads-up matches via either a Wi-Fi or Bluetooth connection.

This visually vibrant mobile game allows users to take on the role of a fierce battlefield commander in order to defend their tower from any and all enemies. Designed to function as a classic tower defense game, this app includes two unique modes of play. Arcade mode is structured as normal gaming campaign, with a finite number of increasingly more challenging levels through which players progress, while Endless mode challenges the player in a game of attrition as they progress through the game without end until defeated. To ensure that gameplay stays varied and entertaining, AutoRobot - Defend and Defeat offers users access to many unique weapons of varying caliber which can be upgraded as users progress forwards. A multitude of unique enemies and level bosses are included as well. Furthermore, taking care to help those new to this style of game, a detailed help manual is offered for novices to the tower defense genre.

To ensure that users receive a fully featured and well rounded gaming experience, this game supports full multiplayer functionality as well. AutoRobot - Defend and Defeat offers players the choice between single player matches and heads-up matches with other live opponents via either a Wi-Fi or Bluetooth connection. In addition to these capabilities, interactive online score tracking options from Open-Feint are included as well. With a full campaign mode as well as practical multiplayer features, AutoRobot - Defend and Defeat ensures that everyone will have something to smile about once they pick up this enthralling strategic adventure and experience the mentally engaging entertainment it has in store for them first hand.

Pricing and Availability:
AutoRobot TD 1.0 is $2.99 USD (or equivalent amount in other currencies) and available worldwide exclusively through the App Store in the Games category. 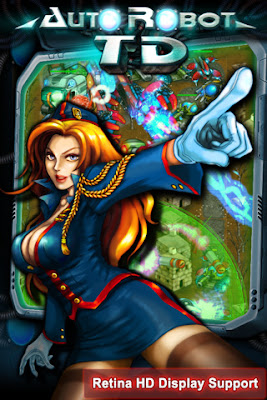 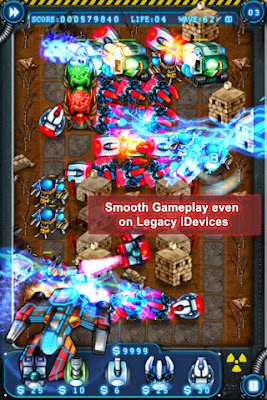 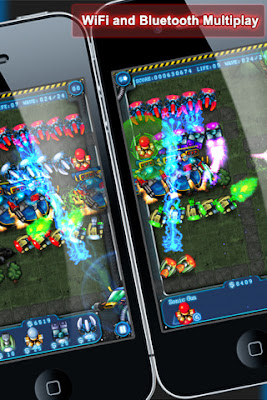