"Don't you remember me? After all we've been through..."


What do you want to be when you grow up? Paul thought his life would be set after college, but at 22 he's toiling away in a job he doesn't like and coming home to an empty apartment every night. He doesn't know who he is, where he's going, or how he fits into his world.

But then on one dark and stormy night, a mysterious woman appears to him, and everything changes...

The Beard in the Mirror is a throwback to when adventure games came in giant cardboard boxes and if you didn't have the hintbook, that was it; you were stuck on that puzzle for the rest of your life. It's a labor of love from a husband-and-wife team from two different worlds (she's a Sierra fangirl, and he's a LucasArts diehard) who have been working on it together since before they even started dating. 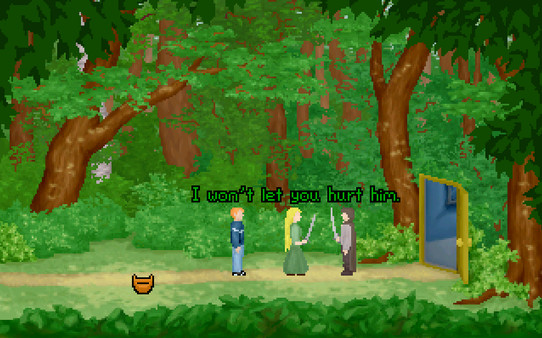 KEY FEATURES
PICK UP your mouse and USE it on Steam, because The Beard in the Mirror is coming out on October 25th.


About Oh, a Rock! Studios
Oh, a Rock! Studios is an indie game-development studio/loosely connected group of friends that makes funny, weird, and sincere visual novels and adventure games. It was founded in 2014 by award-winning beard grower Paul Franzen, who also served as lead writer/designer on Moment Games' Life in the Dorms. Our latest game was Cat President: A More Purrfect Union, a visual novel about finding love on the campaign trail (and also all the candidates are cats) (very handsome cats). For more information, follow us on Facebook or Twitter, or check out oharock.com. 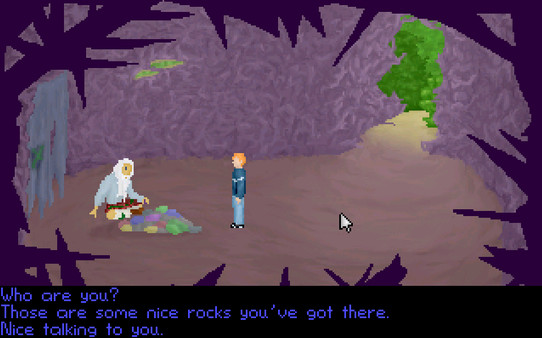