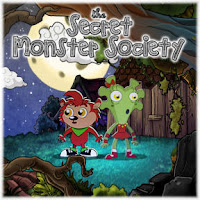 Have you ever wondered where you dreams come from? The Secret Monster Society is a 2d comedy adventure game where you play as Blithe Dalrich, a dream monster of the ‘underworld’ who, with the aid of his best friend Aphonic, sets off to stop an evil villain bent of destroying human dreams. Meet and converse with over one hundred colourful characters, all with their own distinct personality and quirks. Venture to sunny Caribbean islands, murky forests, dank caves, and even meet death himself.

The Secret Monster Society encapsulates a large amount of mini-games and puzzles. With, one key gameplay mechanic, the ability to time travel between two points in time. The time travel mechanic allows for greater puzzle variance, and story depth. 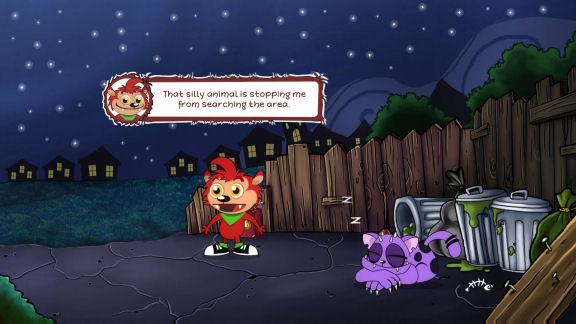 “The amount of support since first showing the game has been overwhelming. We have been trying to capture the aesthetics of the Saturday morning cartoons that many of us grew up with. And, from player reaction, we may have succeeded.” said Gavin Powell, game director for Deceptive Games. “Being big fans of adventure games, combining the two styles has made for a perfect combination, for the both lore and aesthetics of the game. We are very excited for more players to get their hands on the game.”

The Secret Monster Society is currently on Steam Greenlight. If you would like to show your support, head on over to the greenlight page and vote: http://steamcommunity.com/sharedfiles/filedetails/?id=691956181


Availability and system requirements: The secret Monster Society is planned to release on as many platforms as possible starting with Steam, and will require Windows 2K/XP/Vista: 2Ghz Dual Core processor, 3GB system memory, 3D card with 512 MB video memory and DirectX 9.0c. 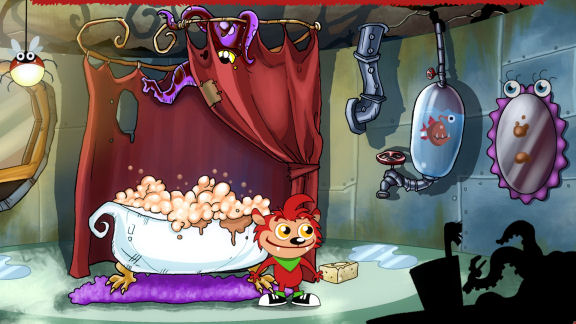