Every mission is unique and pits the player against different challenge.  The game currently features 9 missions, and weekly updates are planned until the game cnotaints 21 missions.

The Steam Early Access release for PC only. Other platforms are possible in the future. 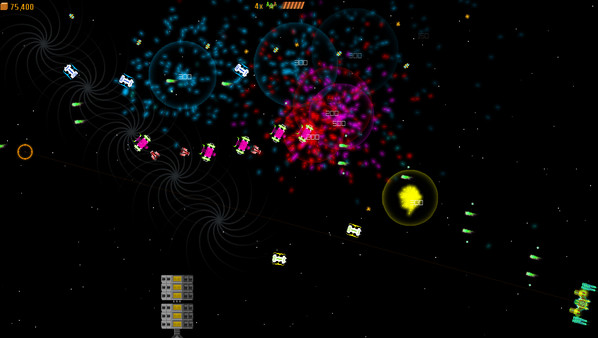 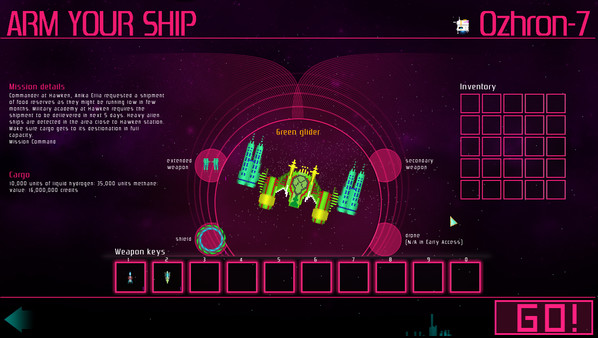 About Zotrix
Zotrix is a modern take on the classic arcade shooter. The game introduces resource trading economy and system of upgrades between number of space stations bringing the classic experience into modern generation. Game will be released for Sony PlayStation4 by UFO Interactive on Dec 8th in US and few days later in EU. Xbox One version will be published by Ocean Media in Q1 2016.

About Ocean Media LLC : Ocean Media is indie game publisher from Zapresic, Croatia. Company is founded in 2006 by Vedran Klanac and has produced over 70 games so far. We are bringing original games for PC, Mac, Linux, Sony PS4, Xbox One. 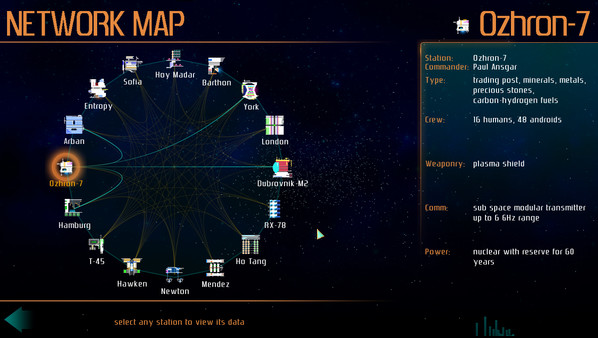