A Night That Wouldn't End

A Night That Wouldn't End is a short and sweet adventure game with a decidedly minimalist (yet somehow hauntingly beautiful) graphics style, by one of my fairly frequent MAGS competition collaborators (see A Landlord's Dream and Fanbots), Chris Sacchi.  This game is in fact an updated version of a MAGS game that he did without my help (not that I really help him much anyway! :-o), remade in Unity with Adventure Creator (see my Interview with Chris Burton, the adventurous creator of Adventure Creator).  This "Enhanced Edition" release was brought to you by Leafdog Games, made up of Chris and his brother (occasionally, two brothers).


Far in the North, where nighttime can last for months, a researcher is left alone with his boredom and an important research close to completion. Then, apower shortage gets in the middle. 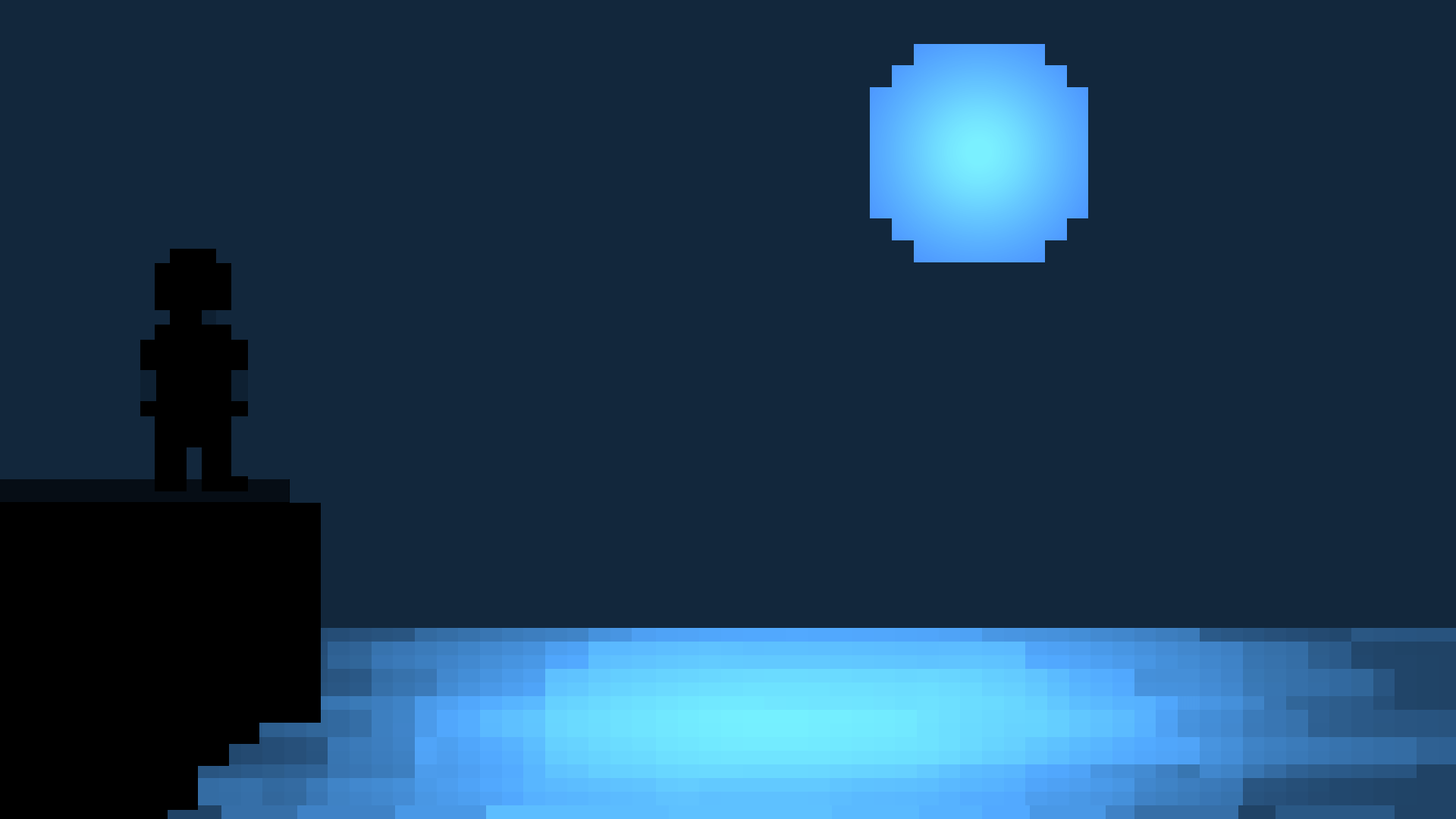 A Night That Wouldn't End is available on Itch.io.  It's available for PC, Mac and Linux.