Finally a half-decent PC, screens as they should be, and what the hell is this?!?

Thanks to the joy of eBay and a Bargain Hardware company, I have myself an almost reasonably decentish sort of PC.  It's an old Dell Optiplex (had probably served its time as an office PC in the NHS or a government department), reconditioned with a decent budget graphics card chucked in.  It's hardly state of the art but it's miles better than my old, nearly falling apart laptop which couldn't even play some of the games I've been sent for review at all.  (Also the HDD is starting to fail on that, I wanted to get something more reliable as a dev machine before it his crisis point!)

Anyway, with my HDTV temporarily relieved of its duties (we hardly watch any TV anyway so not a major loss), I'm enjoying seeing games in 1920x1080 for the first time and, even, with the graphic options ramped up instead of pared down to absolute minimum.   I have therefore been able to see what Block Story (which my 4 year-old daughter enjoys playing with on Creative Mode - we've build some impressive houses together, the last of which had a floor entirely composed of sapphire!! :-D) and another of her favourites (to watch), The Last Tinker: City of Colours.  I've been so used to seeing them in their most basic form that it was almost like booting up two new games! 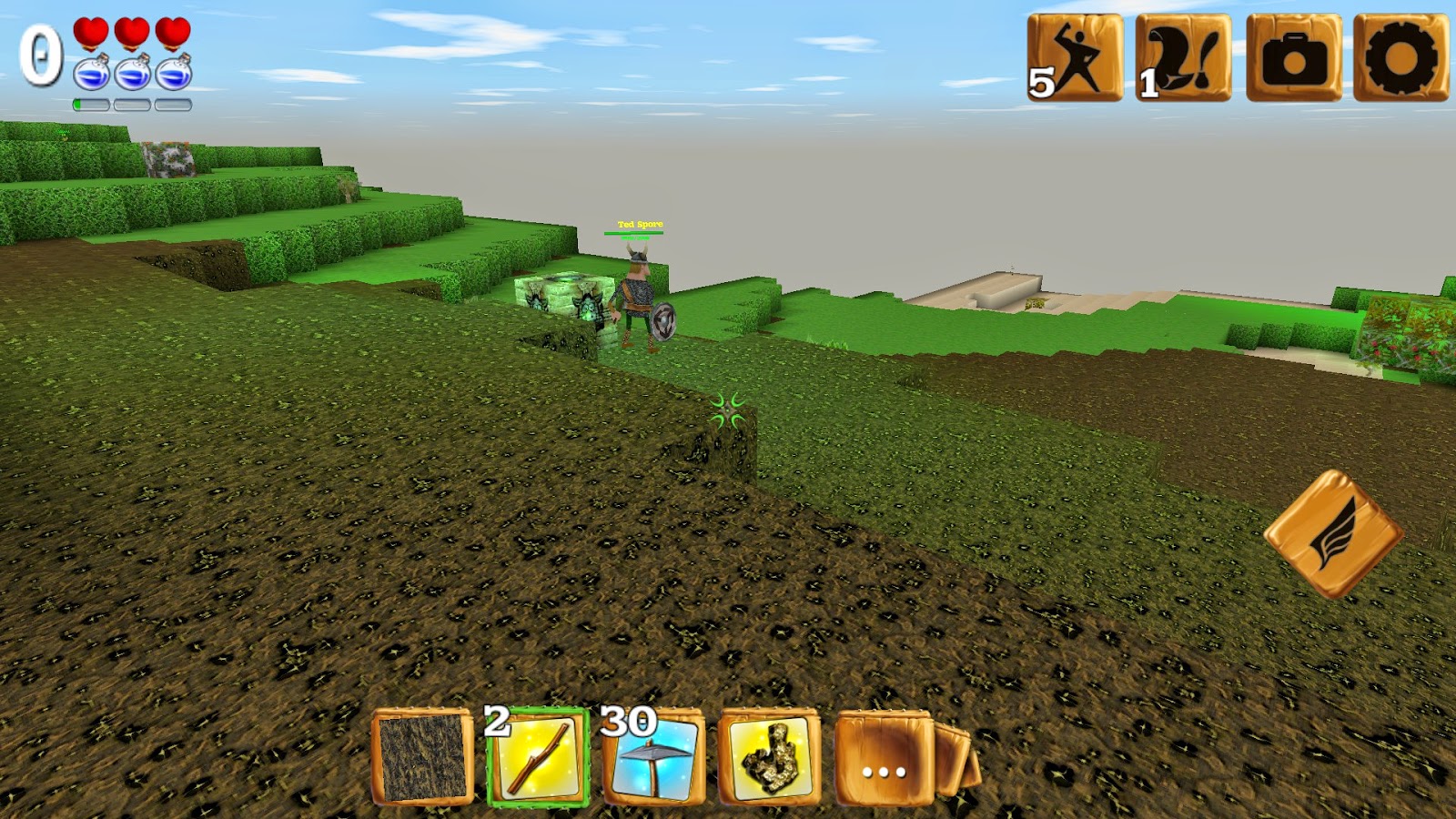 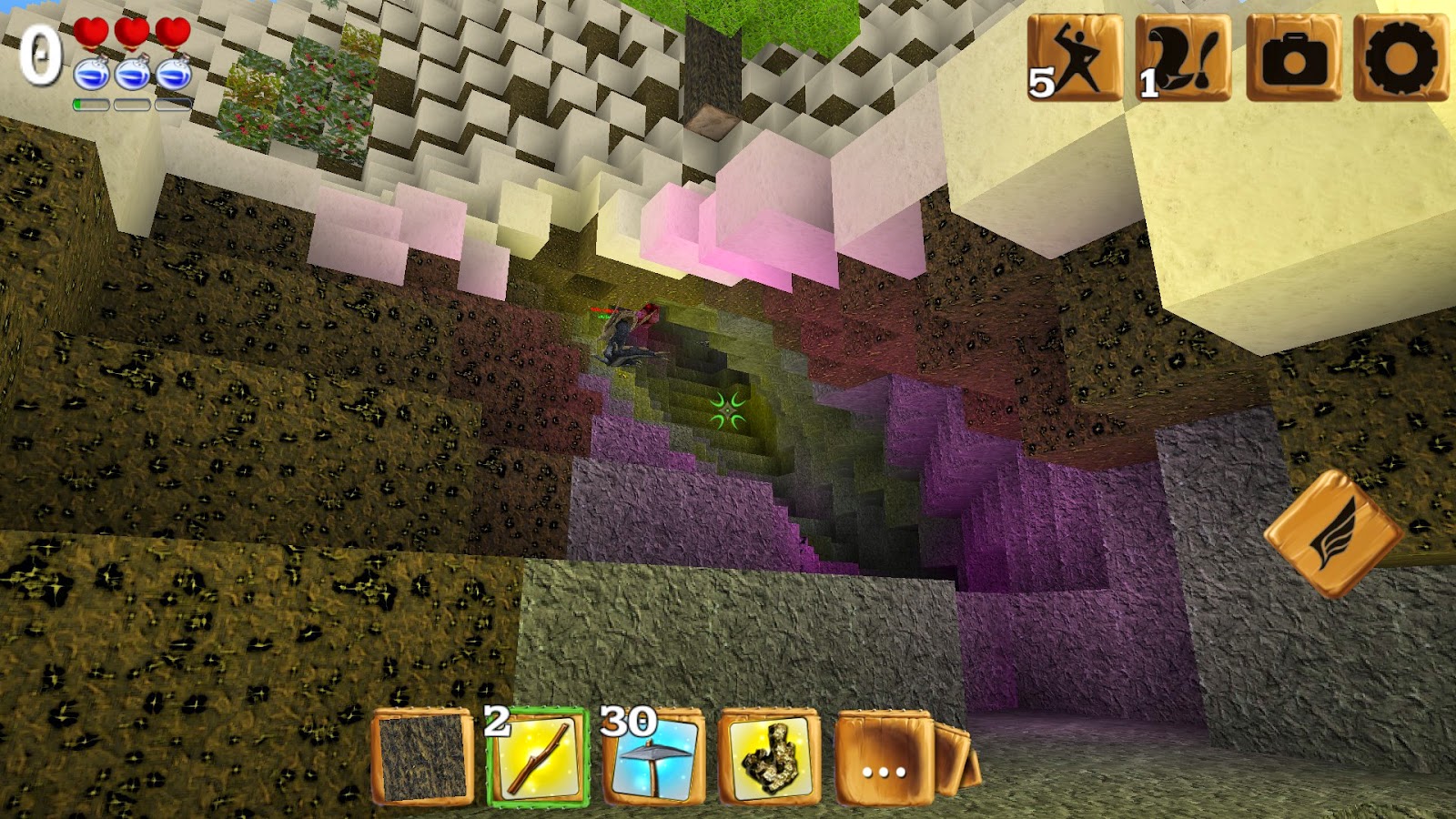 The Last Tinker: City of Colours 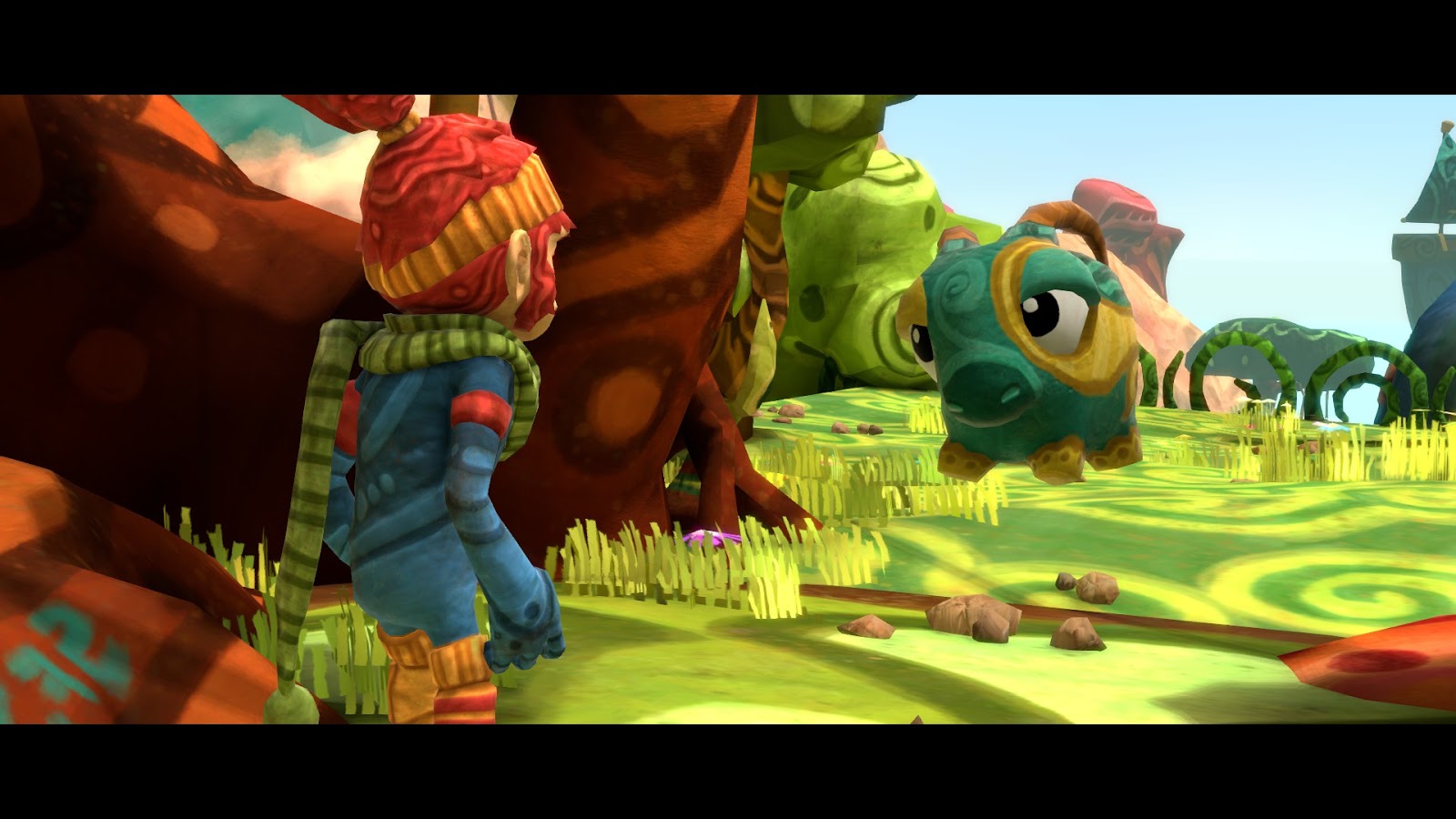 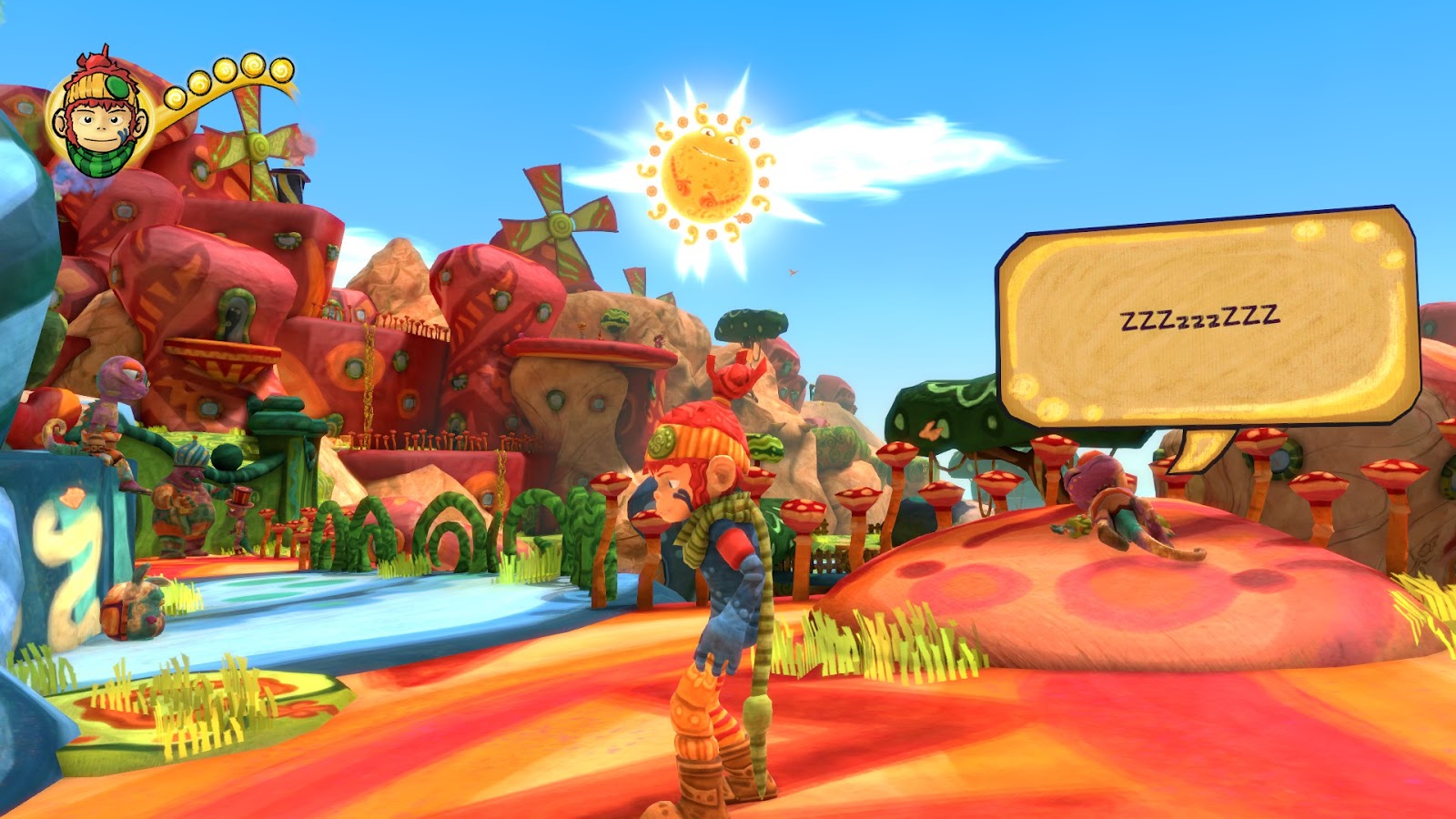 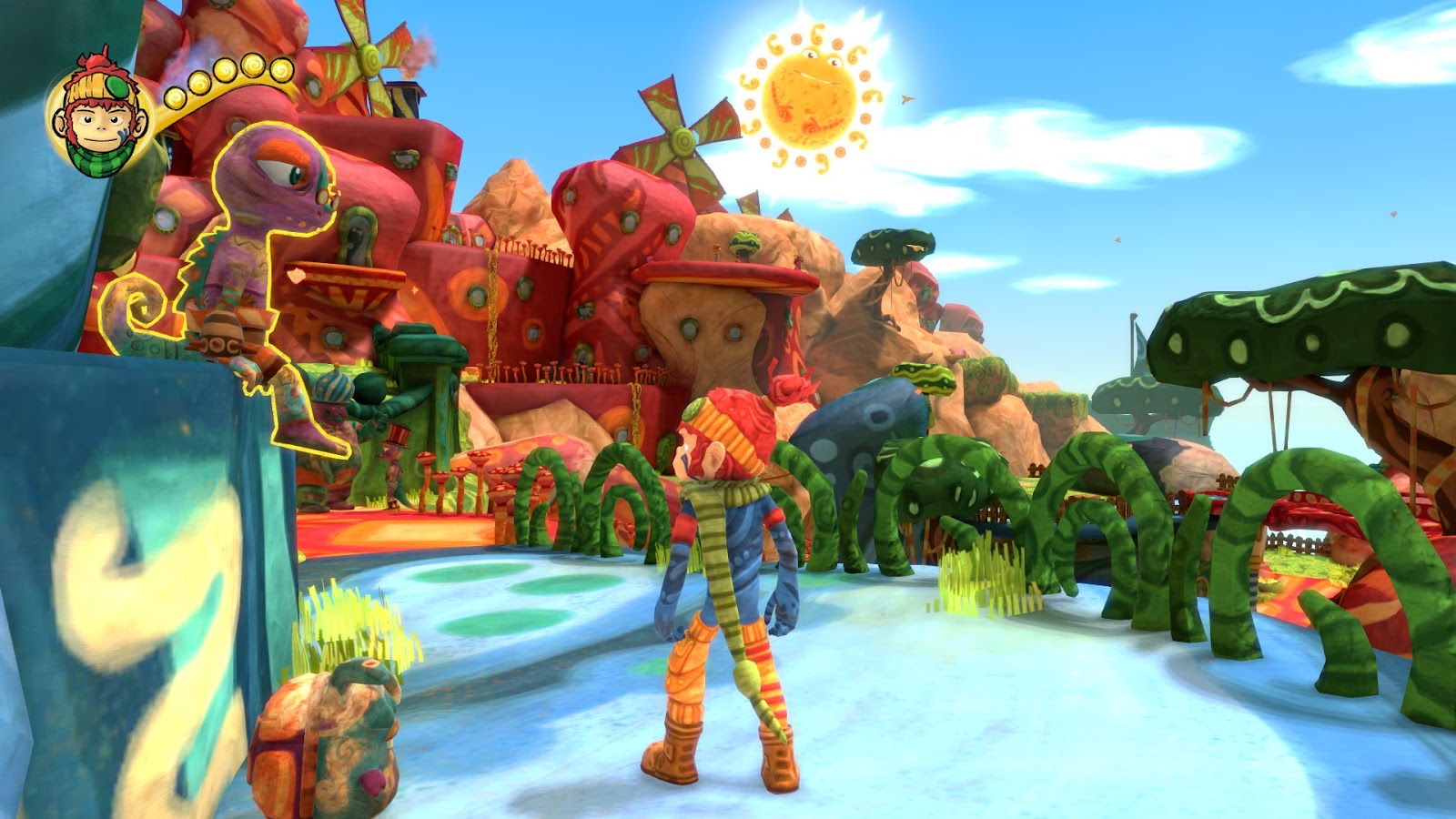 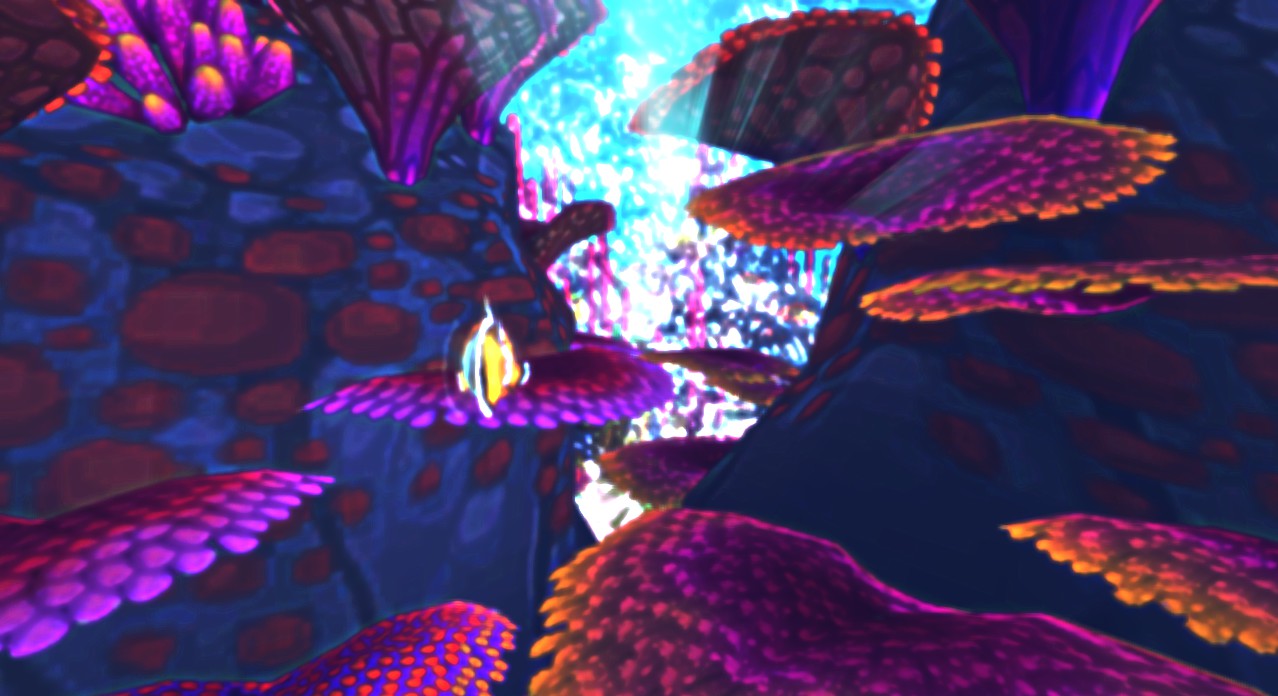 One game the new PC is not going to help with in any way, however, is Zen Fish Simulator.  I had tried to work out before what it actually was, and failed miserably.  I charitably decided that it was possibly because my laptop was so underpowered that I counldn't do anything much in the game.

What this game actually is: An incredibly resource-hungry game graphically despite actually having fairly basic visuals, no gameplay at all, and a complete waste of time.  Publishers Kiss Ltd. apparently agree as they have pulled the game from sale and offered a full refund to anyone who was unfortunate enough to spend money on it.  I found this out as I checked the forums - you know when you are playing something that strikes you as awful but you can't shift this "surely it isn't just me... is it?  Am I missing something blindingly obvious here?!" feeling... well, it wasn't me.  At least, not this time!

I have a huge backlog of game reviews to catch up with now, including some games that looked great but I just couldn't play due to hardware limitations.  In particular "Cannon Brawl" looks great fun.