This uber-retro superheroine point and click adventure game was originally going to be a MAGS game, but time constraints meant that it got scrapped as a competition and Fitz (who previously released quirky alien game Gray, which received 3 nomination in the 2012 AGS Awards) decided to take his time on it instead.

It's looking good and promises to be very funny - keep an eye on the Game in Production thread.  Magenta will be goofily fighting crime soon - probably by the end of January 2015 (or thereabouts). 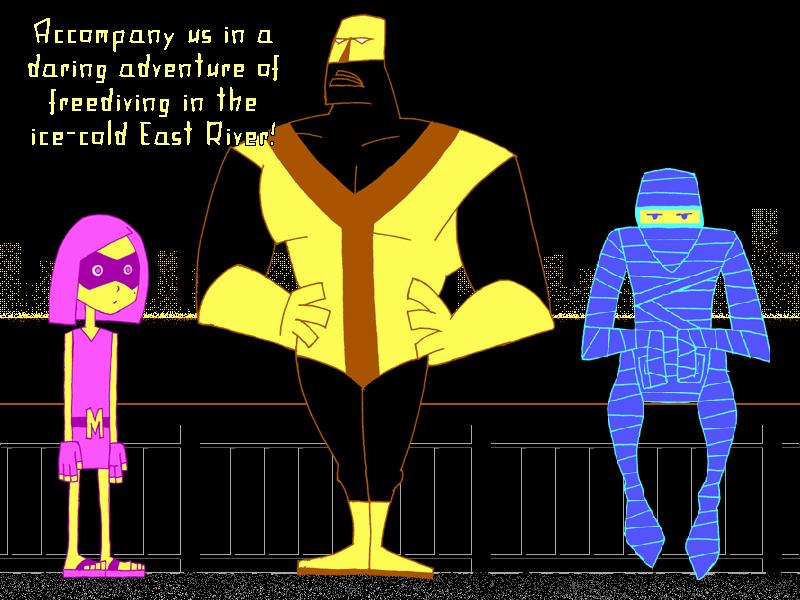 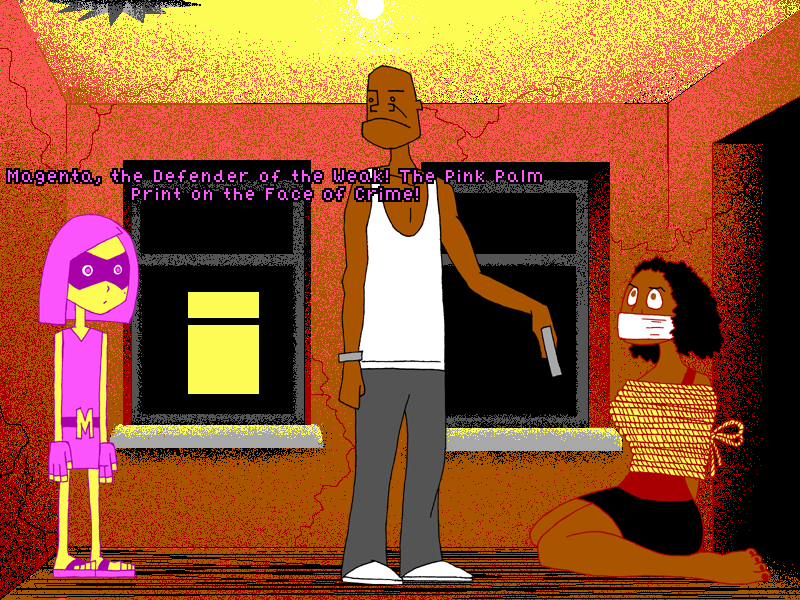 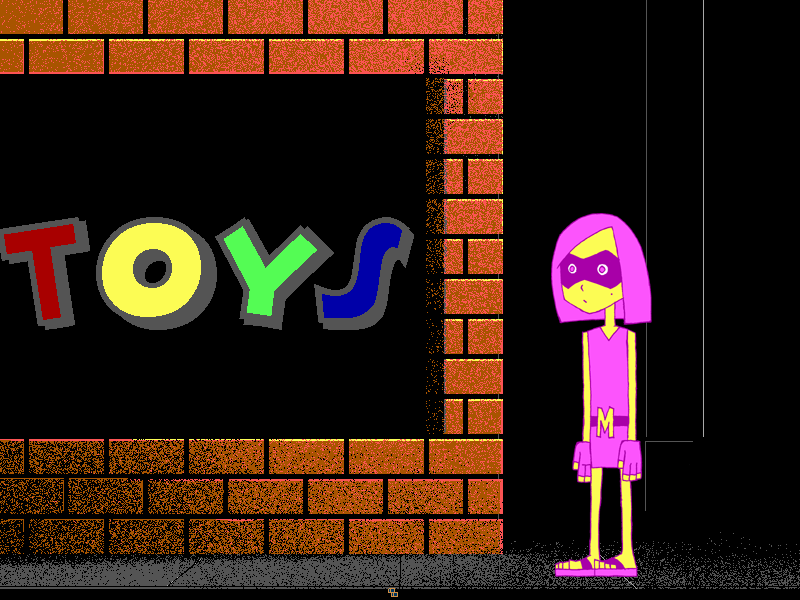 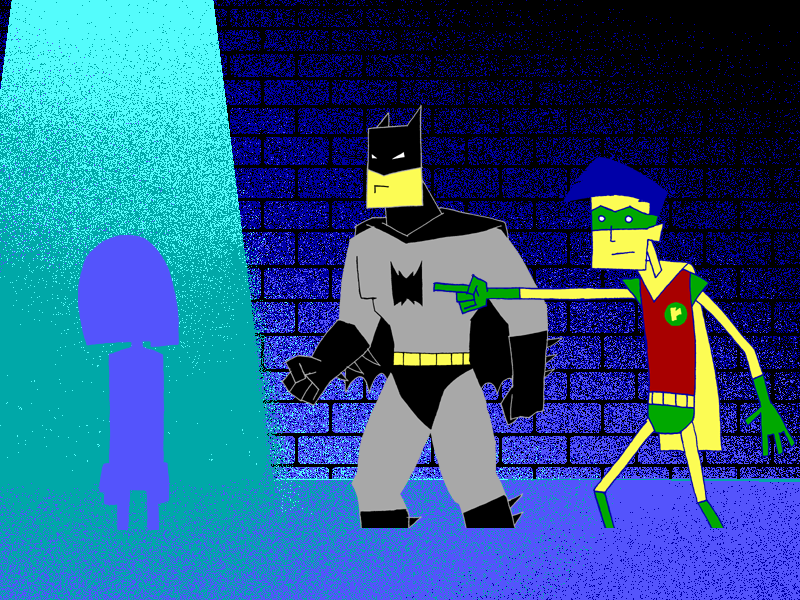