After its success with both iOS and PC platforms, Nihilumbra lands to the PS Store in this revised version of the game. Nihilumbra control scheme naturally adapts to the PS Vita, being able to paint the world with the Touchscreen and control Born with the cross-pad. If you still haven’t enjoyed Nihilumbra, now it’s the perfect occasion.


Face an inevitable fate
You play as the main character, Born, created from a type of anti-matter known as The Void, a dark mass of nothingness. The Void turns out to be the main antagonist throughout the game; it abhors the very existence of Born and will relentlessly pursue him, destroying all in its path and sending out shadowy minions to reabsorb him and thus restore balance to the universe.

More than your typical platform game, Nihilumbra's main feature is the ability to modify the environment through the use of color. There are five colors to find, which grant you various abilities to change the physics of the world. Different colors may solve puzzles or dispatch enemies depending on how you apply them.
There is often more than one way of solving each puzzle, and the ability to paint wherever you please and experiment really adds a unique creative element to the game.

A long and dangerous journey
There are 5 worlds increasing in complexity, culminating in an exciting twist that opens up a whole new challenge.  Plus, once the game is completed in its entirety a great surprise is unlocked ensuring replay ability. 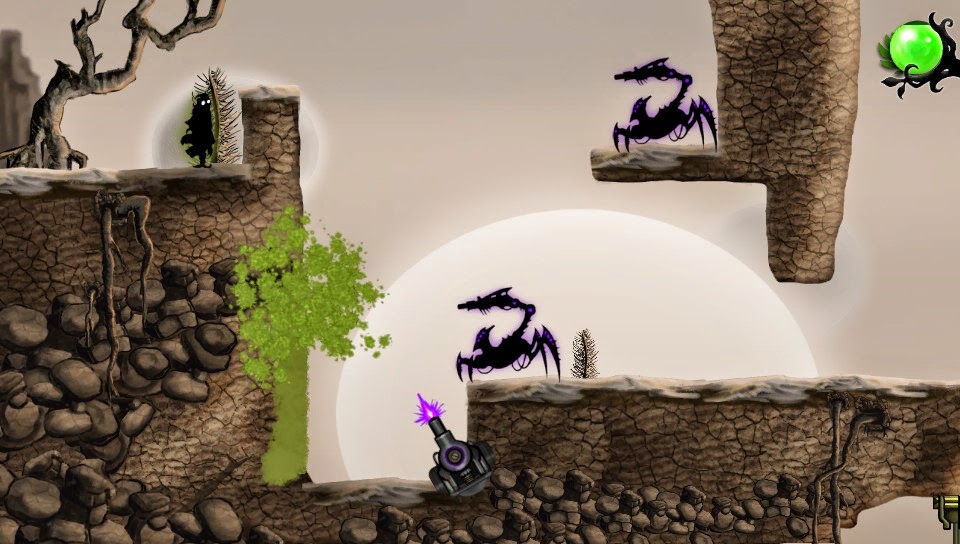 Features
•           The ability to change ground physics using five different colors.
•           Use five worlds as your canvas and transform them at your will.
•           Original soundtrack composed by Álvaro Lafuente.
•           Unlock a great surprise by completing the game. Replayability assured. 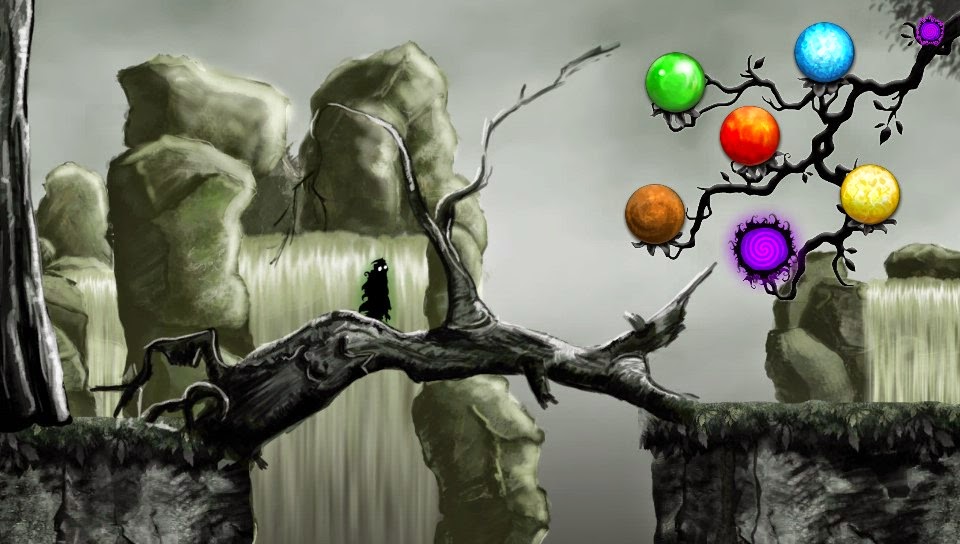 About BeautiFun GamesBeautifun Games is an Indie development team based in Sabadell, near Barcelona. We are committed to creating original and quality games that are above all, beautiful and fun. At the moment we are working on our next game Megamagic: Wizards of the Neon age. About other versions of NihilumbraNihilumbra is also available for iOS, Steam (PC,Mac and Linux) and will be available for Wii U and Android soon.