Love the graphics on this one, they remind me of the classic Taito platformers of the early 90s... 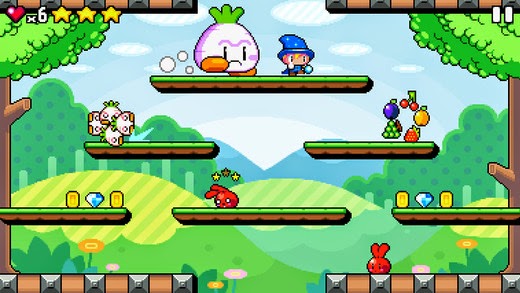 Drop Wizard is an action arcade game where you play as Teo, a wizard on a quest to save his friend turned into stone by an evil warlock. Clear all the levels, face dangerous bosses, collect power ups and score epic combos.

Compatibility: Requires iOS 4.3 or later. Compatible with iPhone, iPad, and iPod touch. This app is optimized for iPhone 5. 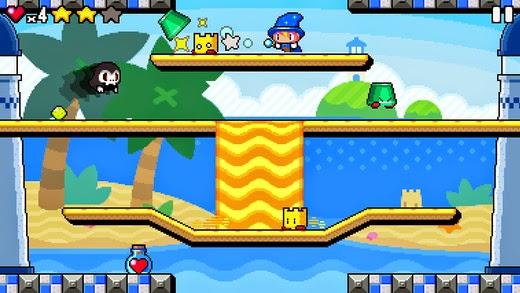 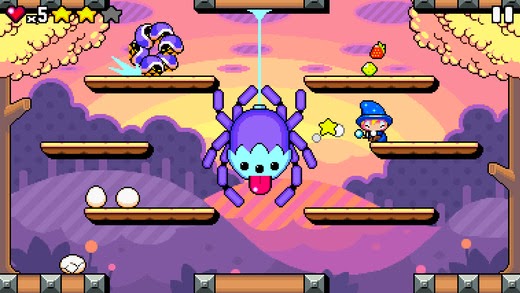 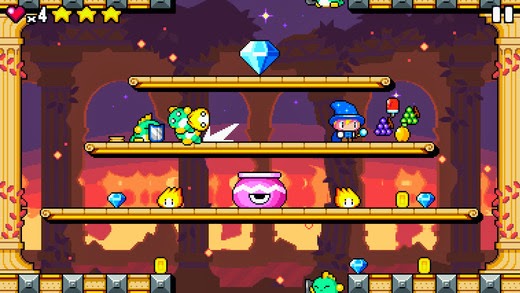