Indie developer stillalive studios releases a major content update for upcoming third person action-adventure game, Son of Nor, this evening. Currently available in Steam Early Access for PC and Mac, Son of Nor gives players the ability to use the environment against their foes with a unique terraforming and telekinesis weapon system. The first major update since the game entered Early Access introduces new levels through the Essence Temple, a huge new boss fight, three new player characters, a “proving grounds” gameplay mode, a new spell element, along with a new menu, numerous polishes, bug fixes and Linux support. Additionally, Early Access players will now receive access to “Featured Levels”, which will transport players to brand new levels with the required powers to complete the level so that they can immediately test and provide feedback to the developers, thus giving players the power to help shape the Son of Nor experience. To download Son of Nor on Early Access, visit: http://store.steampowered.com/app/264000/

Cast as a Son of Nor, consecrated by the Goddess of the Night, players must protect the human race against total extinction from a sinister enemy from the past, the lizard-like Sarahul. Leaving the few remaining humans cornered in The Edge, the last human resort in a vast desert world, players embark on a treacherous journey that takes them to an ancient labyrinth that holds long-forgotten magical powers. Beginning with the abilities granted by the goddess Nor, telekinesis and terraforming, players will explore the world of Noshrac, gain access to new and mysterious powers, fight through enemy territory and solve intricate puzzles in their journey.

Featuring up to four-player multiplayer via Steam Matchmaking, two-player co-op in local split screen or regular single-player mode, Son of Nor offers unique terraforming play mechanics that allow gamers to raise and lower sand to gain a tactical advantage against enemies, create barriers, trigger traps or even escape to higher ground. Players can use telekinesis to pick up surrounding objects, using them as weapons or levitating them to create bridges and steps. Through your journey you’ll improve your abilities to harness elemental powers such as fire, wind and essence. Combine these elemental powers to create new offensive and defensive spells. 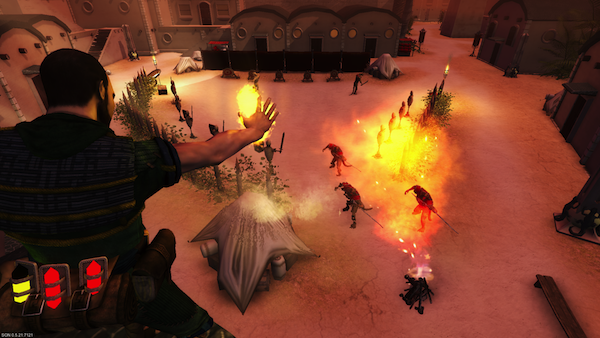 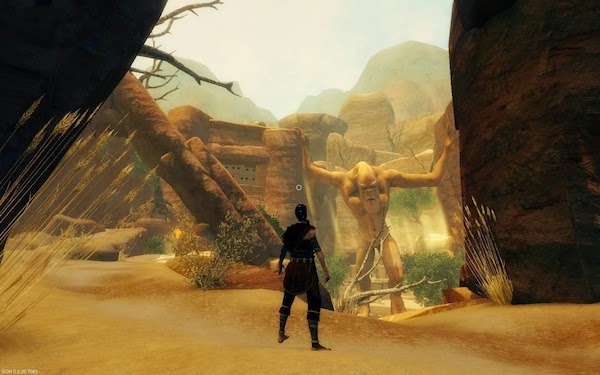 About stillalive studios:
stillalive studios is a young independent game development team whose goal is to create innovative, dynamic and unique games. The company was founded in early 2013 in Innsbruck (Austria). Today’s team counts 15 members distributed all over the world from Switzerland, Germany, Finland, Italy, US, and Ecuador. The studio’s focus lies on multiplayer Indie core-games for PC, Mac and Linux with unique game mechanics. More information about stillalive studios can be found at www.stillalive-studios.com

About Viva Media
Founded in 1999, Viva Media publishes, produces and develops high quality games for a variety of platforms, including PC, Android, iOS and other mobile devices. The Minneapolis-based company publishes a dazzling array of interactive computer games — all to the highest standards. With more than 150 games, the company’s collection has garnered more than 100 awards for excellence in interactive publishing. 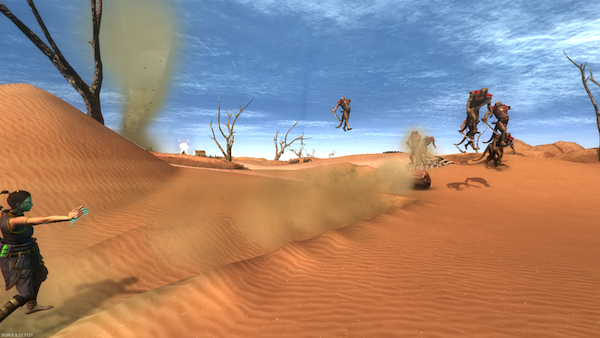