"Nations live in fragile peace and military conflicts are commonplace. Resources are scarce and private armies are rising. Will Snow Light succeed? Or die trying... Follow Snow Light as she travels through Turkmenistan, Russia, and England!" 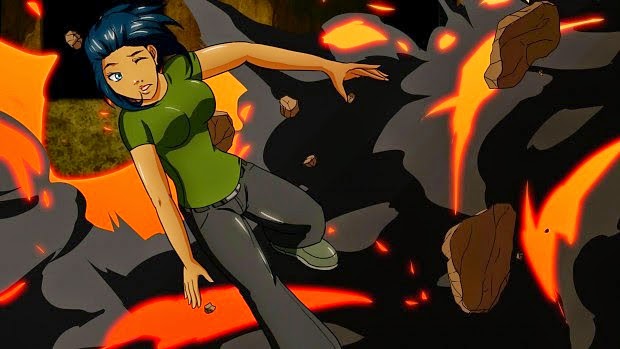 Newly released Snow Light by West Dragon Productions is described as an action visual novel with original art and comic style graphics, and a "robust soundtrack". I don't really have any idea what that last bit is supposed to mean! Details on the official website are even more sketchy, might be best to try the demo and see what you think?!?