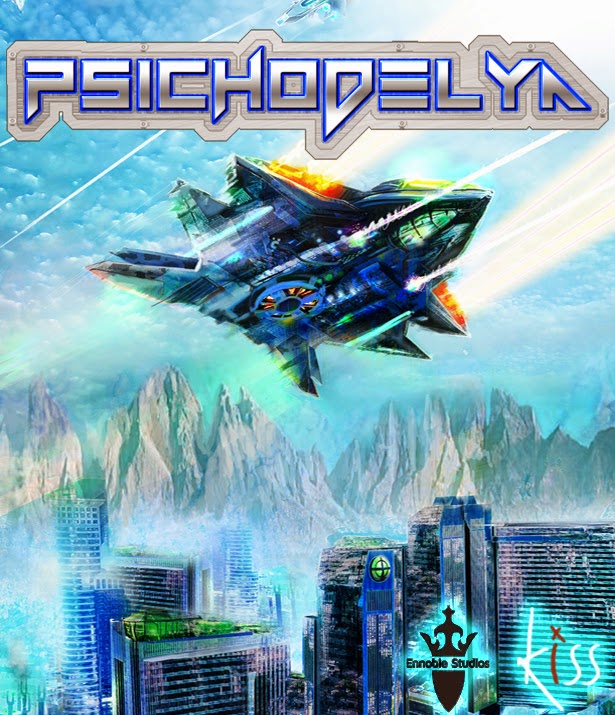 Psichodelya - Probably the first ever PC game commercially released from Montenegro.  Being new to the world of PC video games, Ennoble Studios bring with them a refreshing take on game development. Psichodelya pays homage to old-school style top-down shmups (shoot-em-up’s) such as Aero Fighters and R-Type Delta.  Players control one of 3 playable ships - dodging bullets and destroying wave after wave of enemies in either single or 2 player local coop modes.

There are 5 manic levels, each with an epic boss and 5 difficulty levels.  Set in futuristic environment, two races of mechanized alien species wage air-warfare over Earth-like pieces of land. Each ship has a coloured shield that protects the player from bullets that are the same colour. Enemy ships are also colour coded, making them more vulnerable to the same coloured bullets the player is firing. 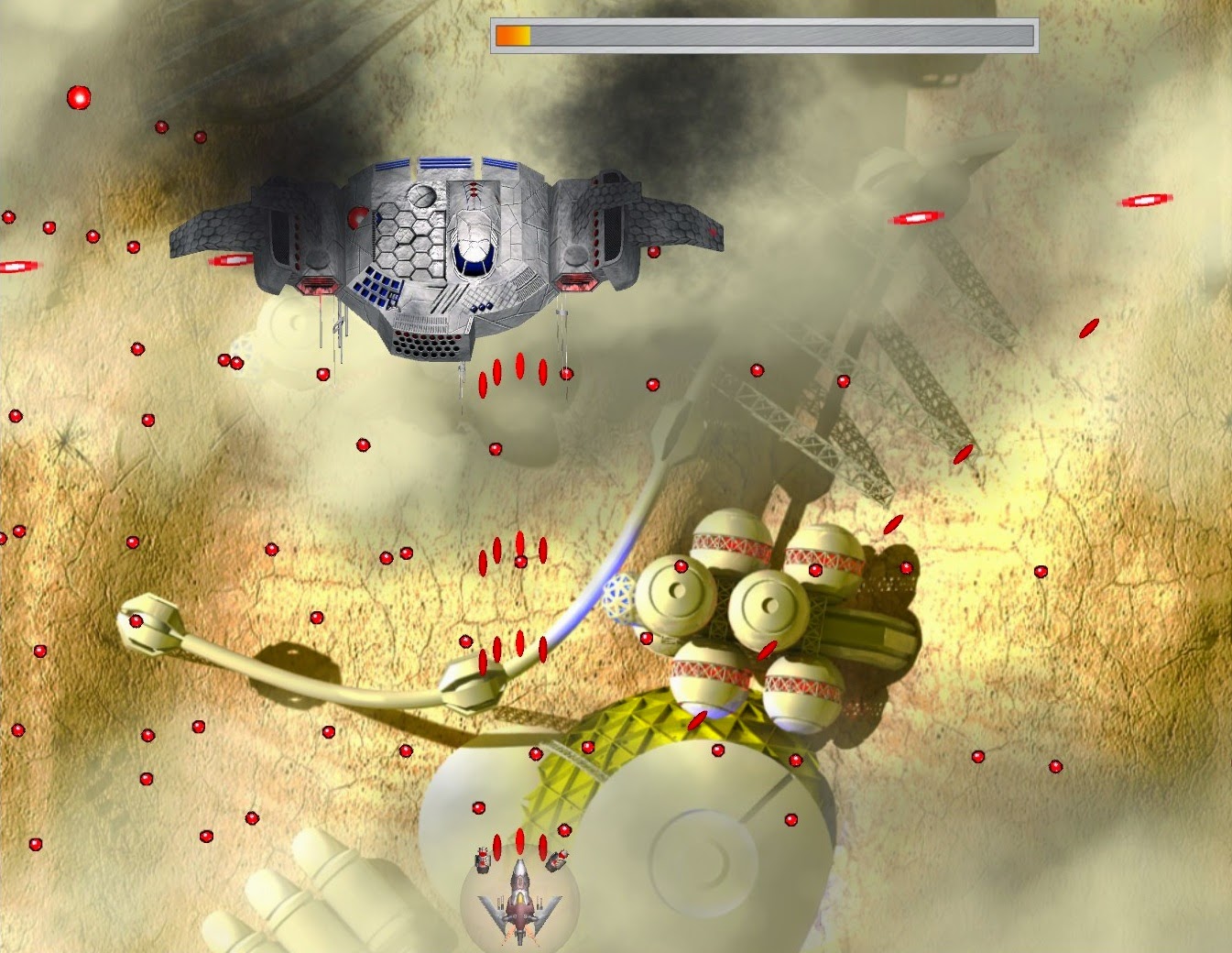 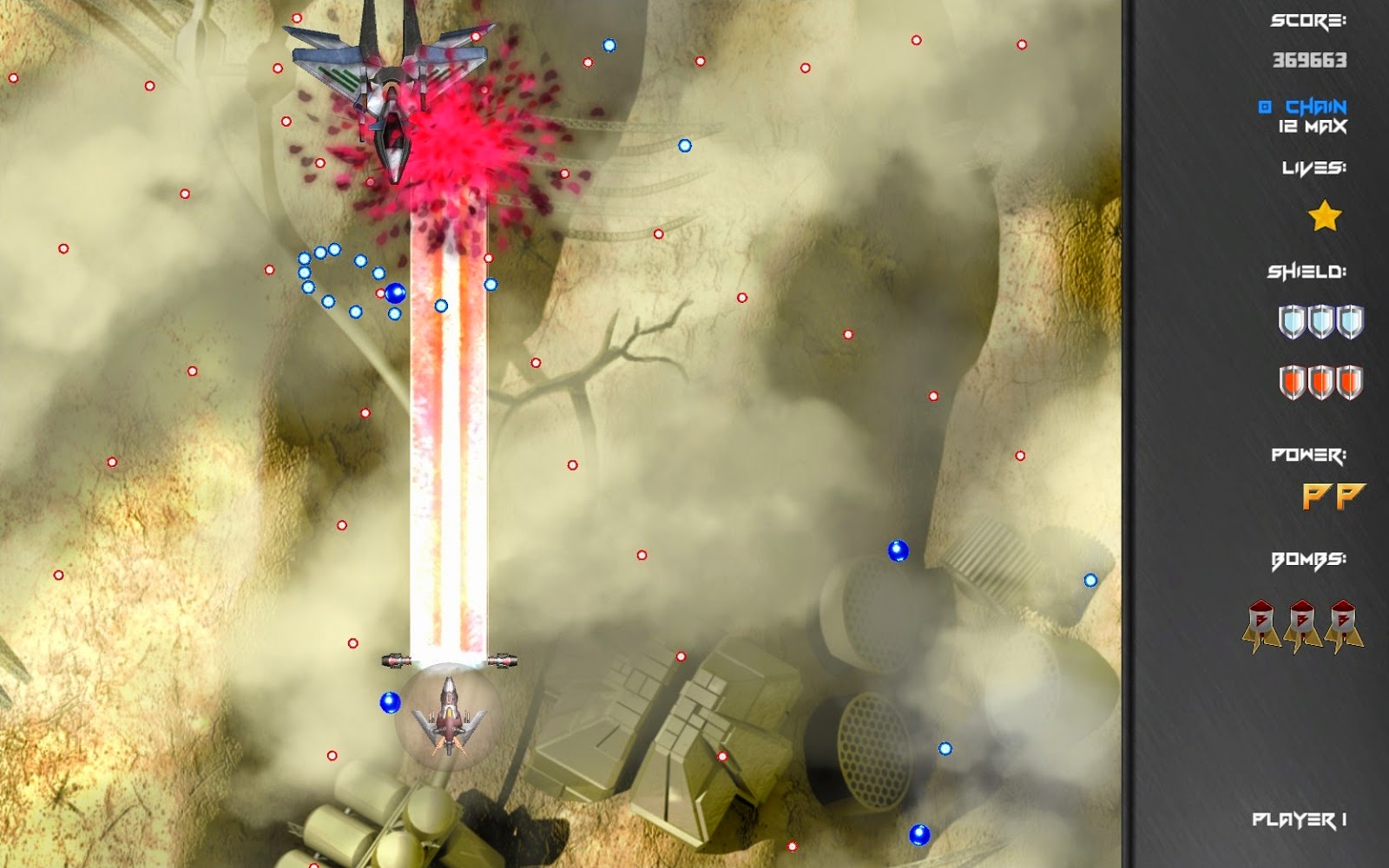 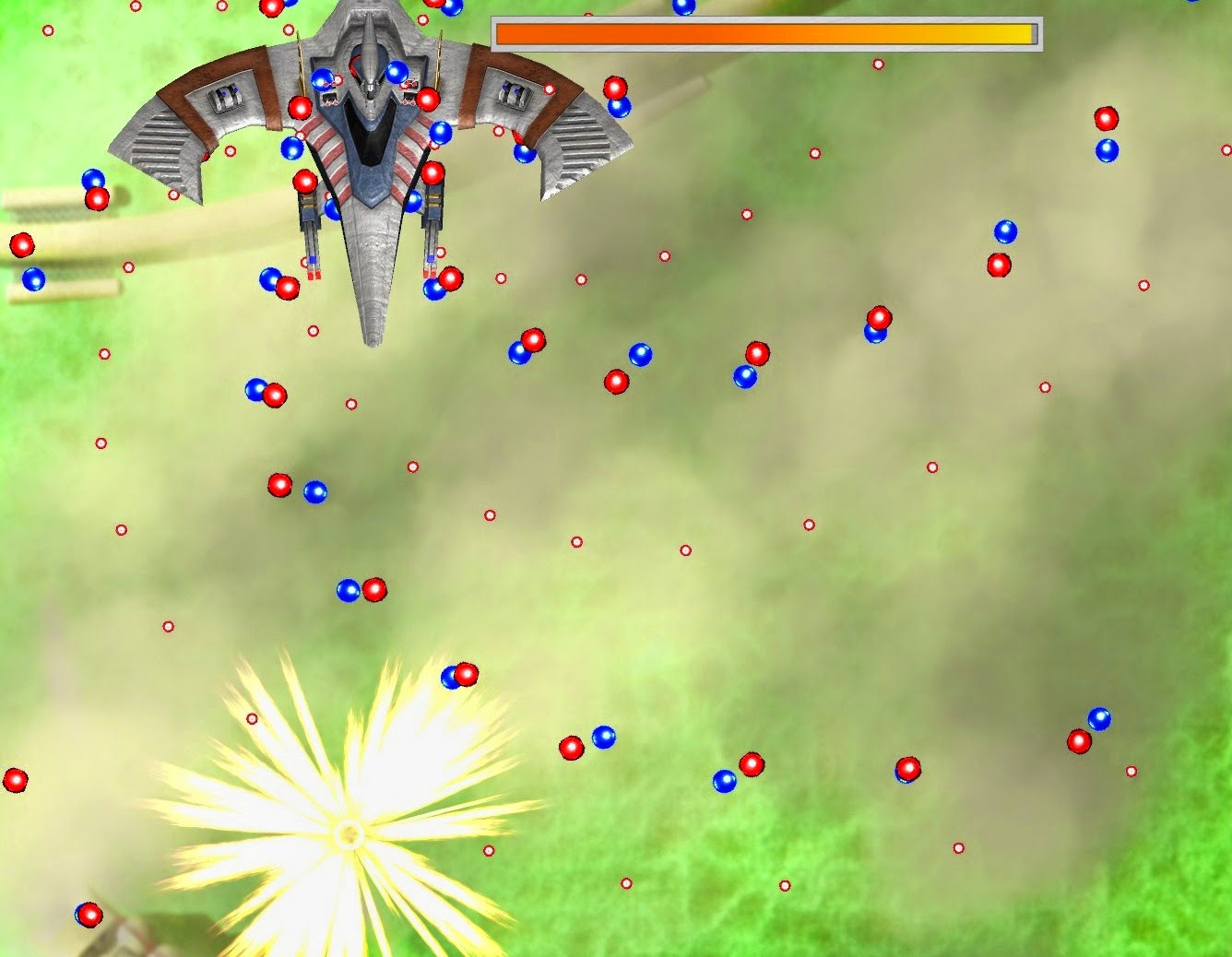 The game will be available on Steam 4 hours from this being posted.  Get ready!