Dark Scavenger is a fun little game; a cross between visual novel and RPG in style.  The game is controlled entirely with the mouse, with the player able to interact with objects in the background, characters, or menu / dialogue options.  It takes a while to get used to the game's peculiar style - it's both visual novel and RPG (more the former really), but you have a fair amount of freedom to just explore and try wacky things.

It's the games zaniness that really makes it succeed - in terms of pure gameplay it wouldn't stand up against most RPGs for depth, and although the storyline is good, it perhaps wouldn't quite measure up to what visual novel fans expect in terms of narrative; however the insane humour carries you past that and will have you laughing out loud at times, and it really keeps the flow going.  It's quite easy to get killed if you don't pay enough attention to your battles, but you can instantly retry the enemy, or restart the room or chapter you were on, so you never loose too much progress.  Some of the harder elements appear to be (to a point) skippable if you're finding them too hard, though your choices to take things easy by running away may return to haunt you later in the game...

The game features lovely cartoon-style graphics and some good ambient sound effects, though the battle music does get repetitive fairly quickly.  The descriptions and dialogues are almost always fun to read, only very partially spoilt by a smattering of mild to moderate profanity and a couple of grammatical errors.  Because the interface is so simple it might take a while to realise that there is actually a fairly deep game hidden in there.

All in all, Dark Scavenger by Psydra Games is enjoyable and different - plus it's reasonably priced at $4.99.  If you want something different and like graphic novels, this could very well appeal to you.  I'm not quite sure how long the game is as I haven't completed it yet, but for under five dollars there's definitely a good few hours of gameplay in there (also, there would appear to be a reasonable amount of replay value, as you can make different choices / not attempt some things at all, which affects certain aspects of how the game progresses). 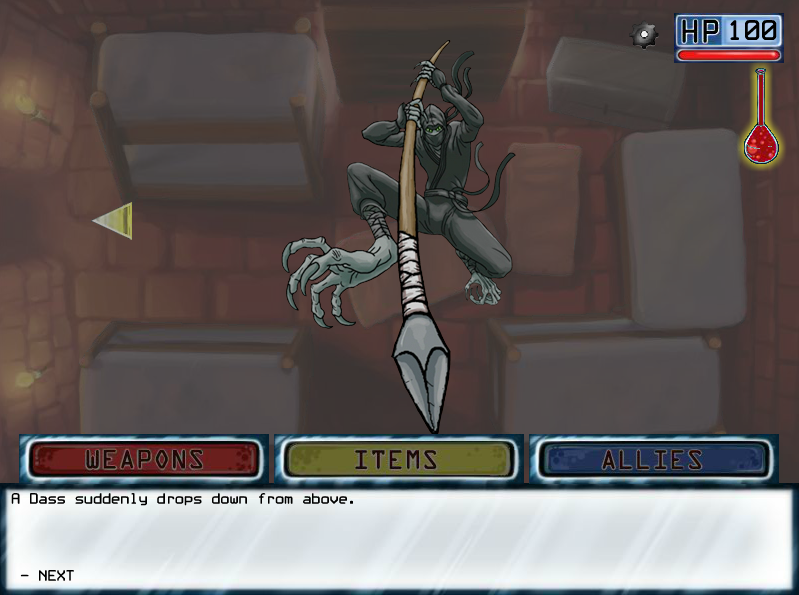 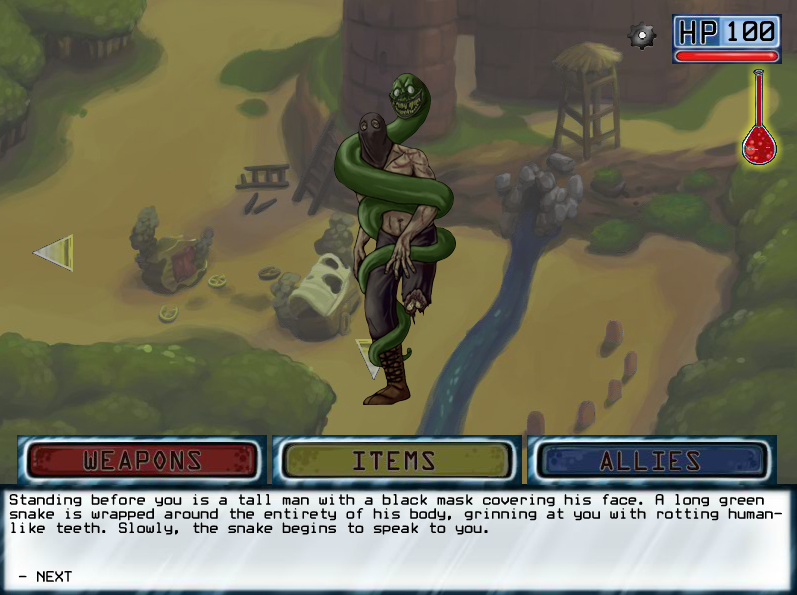 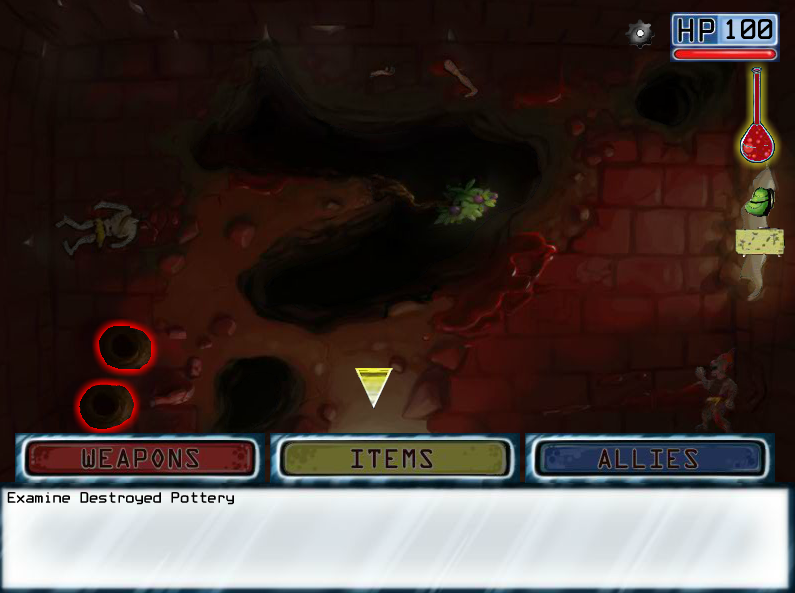 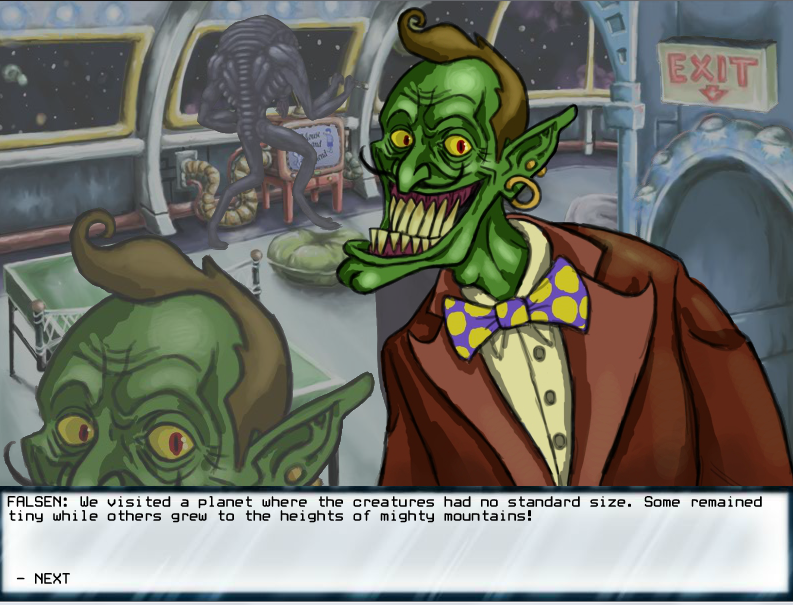 Dark Scavenger is available for PC and Mac from ShinyLoot.  (PC version reviewed)