I haven't played this, but I love the press release!

As you adventure through the sprawling calcosphere, watch out for the dreaded Linear Functions.  As we all know from high school precalculus, one bite from these graphs will turn you into a Linear Function and give you an insatiable bloodlust for human meatflesh.  You didn't know that?  You better play CalcMMO to brush up on your math-facts!

Fans and industry insiders alike have been lauding the game with such accolades as 'unusual' and 'runs on my computer.'

"There's so many games out there where you can pretend to be in some exciting fantasy or science fiction setting -- but so few games set inside high school lab equiment," said Jim Legitname, a long-time player of games most people have never heard of.  "CalcMMO only just launched today, but I can tell I'm going to be a fan until they turn off the servers, which is also today." 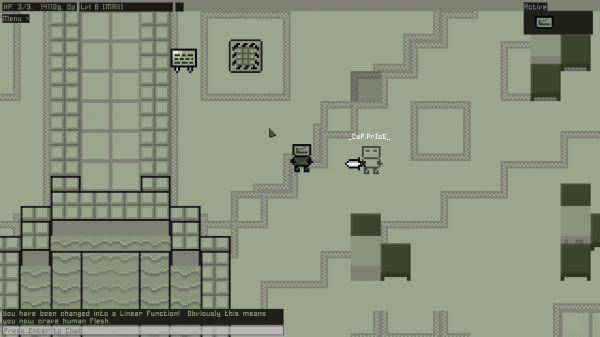 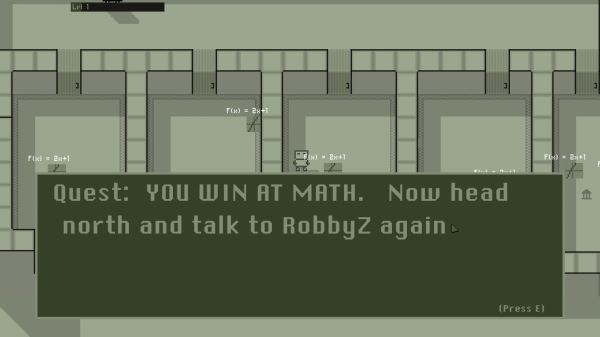 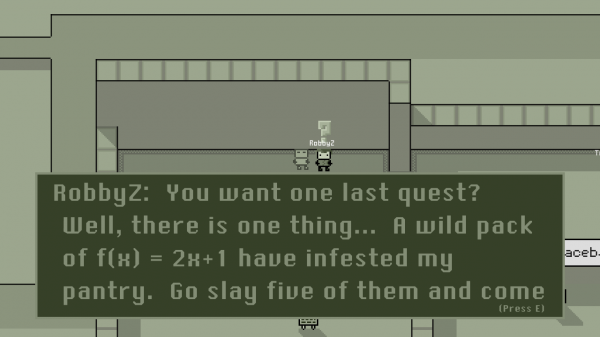 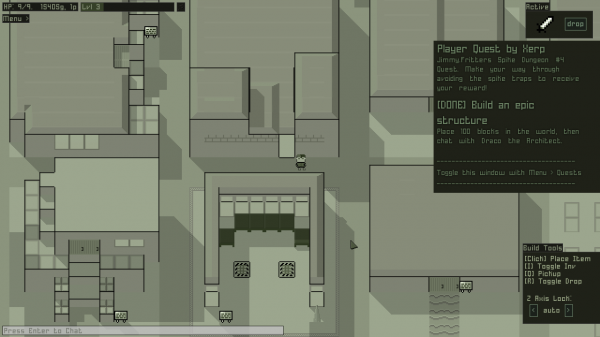 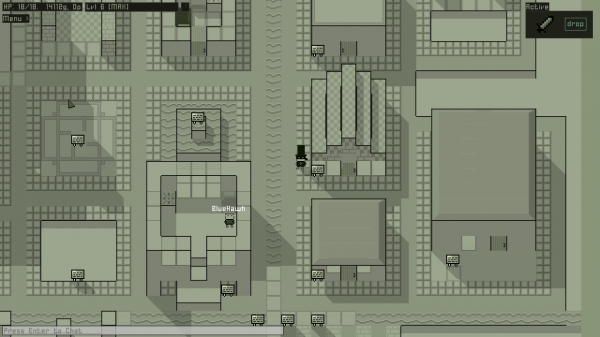