The Red Solstice Is On Kickstarter

Westford, MA -- Mar 28, 2014 / (http://www.myprgenie.com) -- The Croatian indie development studio Ironward is launching its first crowd-funding project, titled The Red Solstice. It is a science-fiction based cooperative multiplayer strategy/RPG game, inspired by such classics as StarCraft and Dawn of War that is now available for media preview.

In the year 2060 the Earth was ravaged by a virus pandemic of a magnitude greater than the Bubonic plague. The virus spread quickly, those who were infected became something less human, willing carriers of the modern-day plague. Government action came too late, and as the chaos escalated corporate agencies rushed space programs in a desperate bid to evacuate the planet, since a cure could not be found. The fledgling colonies of Mars became humanity's last bastion, and since no traces of the virus was found among the lucky few who boarded the space vessels bound for the Red Planet, it was believed the danger had been averted. 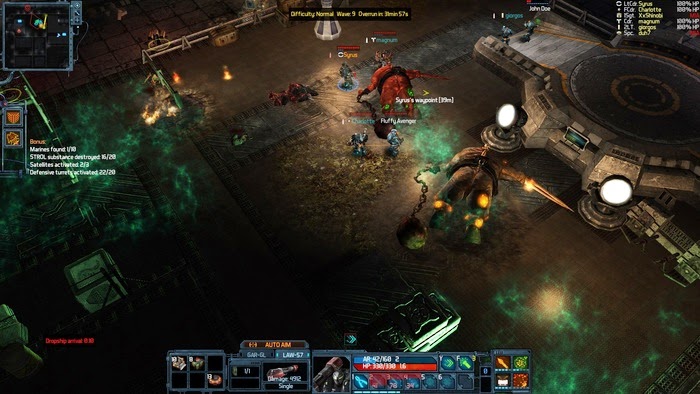 It is now the year 117 AE (After Earth) terraforming is well under way, however during an exceptionally violent storm dubbed The Red Solstice, communication lines between Tharsis, the colony referred to as The Capital and the remaining human settlements of Mars are disrupted. The Elysium Corporation deploys its elite marine task force to investigate what happened to the colony.

In The Red Solstice you control one of eight space marines trying to find out what happened to human colonies on Mars during that storm. The mix of a dark and gritty science fiction setting and addictive, adrenaline-filled gameplay -- based on both advanced tactics and quick decisions -- forges the game's unforgettable atmosphere and creates a great gameplay experience.

Currently the co-op multiplayer aspect of the game is almost finished and ready for Beta so Ironward is seeking additional funding to develop the epic and emotional single player campaign that they have laid the groundwork for.

The Red Solstice is played in roughly hour-long gameplay sessions, during which players need to scavenge for supplies, find and fortify their base and then defend it from an almost infinite number of monsters to finally evacuate survivors. An experience-based character development system and the ability to upgrade your space marines' equipment during a battle is another fundamental part of the gameplay.

"It is the type of game that we always wanted to make", -- says Ironward founder Hrvoje Horvatek. "The Red Solstice combines the unique, gritty setting of well-known sci-fi movies with action-filled cooperative gameplay based on quick thinking and smart use of advanced tactics. It is a game you can jump in right away but master completely only after dozens or even hundreds of hours spent with your friends on addictive gameplay."

With most of the development having been financed by the studio itself, the Kickstarter campaign for The Red Solstice is the final stepping stone needed to finish the game. Developers are seeking for only $50,000 in funding to be able to polish the game from its alpha status up to the release version and add more content. The studio has ambitions to add an epic single player campaign, support for Mac, Linux and iOS plus more gameplay modes and huge boss monsters -- in case the campaign attracts enough backers to exceed the set amount. The game is planned to be released in August 2014. 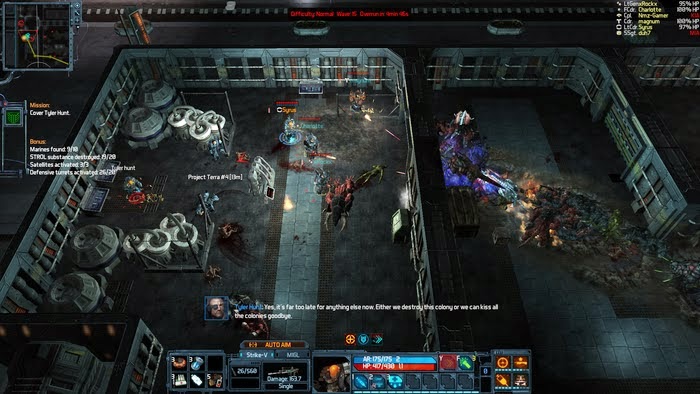 Where do you usually buy your games? (tick all that apply)