ReignMaker Greenlit on Steam - Play it at PAX East!

ReignMaker Greenlit on Steam - Play it at PAX East!

Lexington, KY - March 21, 2014 - Frogdice, an indie game studio founded in 1996, has announced that ReignMaker, a city building political strategy game with match-3 tower defense combat, has been Greenlit on Steam. ReignMaker is a unique mix of puzzle and core mechanics that makes for a fun and engaging, deep yet approachable, gameplay experience.
“Our team has poured their hearts and souls into this game to make it as wonderful as possible. We have agonized over so many details and decisions to make ReignMaker a delight to play," said Michael Hartman, CEO of Frogdice.  “Being Greenlit on Steam is a testament to Frogdice’s progression as a studio. Each game builds on the last and they keep getting better and better.”
Frogdice will be an exhibitor at PAX East, April 11-13, 2014. Attendees will be able to play ReignMaker on PC, iPad, Android, and Windows Surface. Mac and Linux platforms will also be fully supported at launch.
"One of the features I am most proud of is the Policy System. It introduces role playing elements to a city building game," said Pang Hartman, VP and Creative Director of Frogdice and lead designer on ReignMaker. She added, "I also worked into the story homages to players who have been with us for up to 17 years, and Twitch streamers that have supported us for 7 months."
Frogdice devotes tremendous effort towards maintaining a positive and safe community for their players. This includes online and offline games. The result is a welcoming and fanatically loyal community of gamers and fans. Being Greenlit on Steam is yet another example of the community’s tremendous support.
Gamers who would like to learn more about ReignMaker should visit the website at: http://reignmaker.frogdice.com

Frogdice was founded by Michael Hartman in 1996 while attending the University of Georgia School of Law. The studio's oldest game is an online text RPG (MUD) called Threshold that is still in operation and is arguably the oldest F2P game on the internet.

Michael met his wife, Pang, on that first game, Threshold, and now she's the VP, Creative Director, and Lead Designer atFrogdice. Over the last few years the company has grown to 7 full time staff and a number of part time and volunteer members. 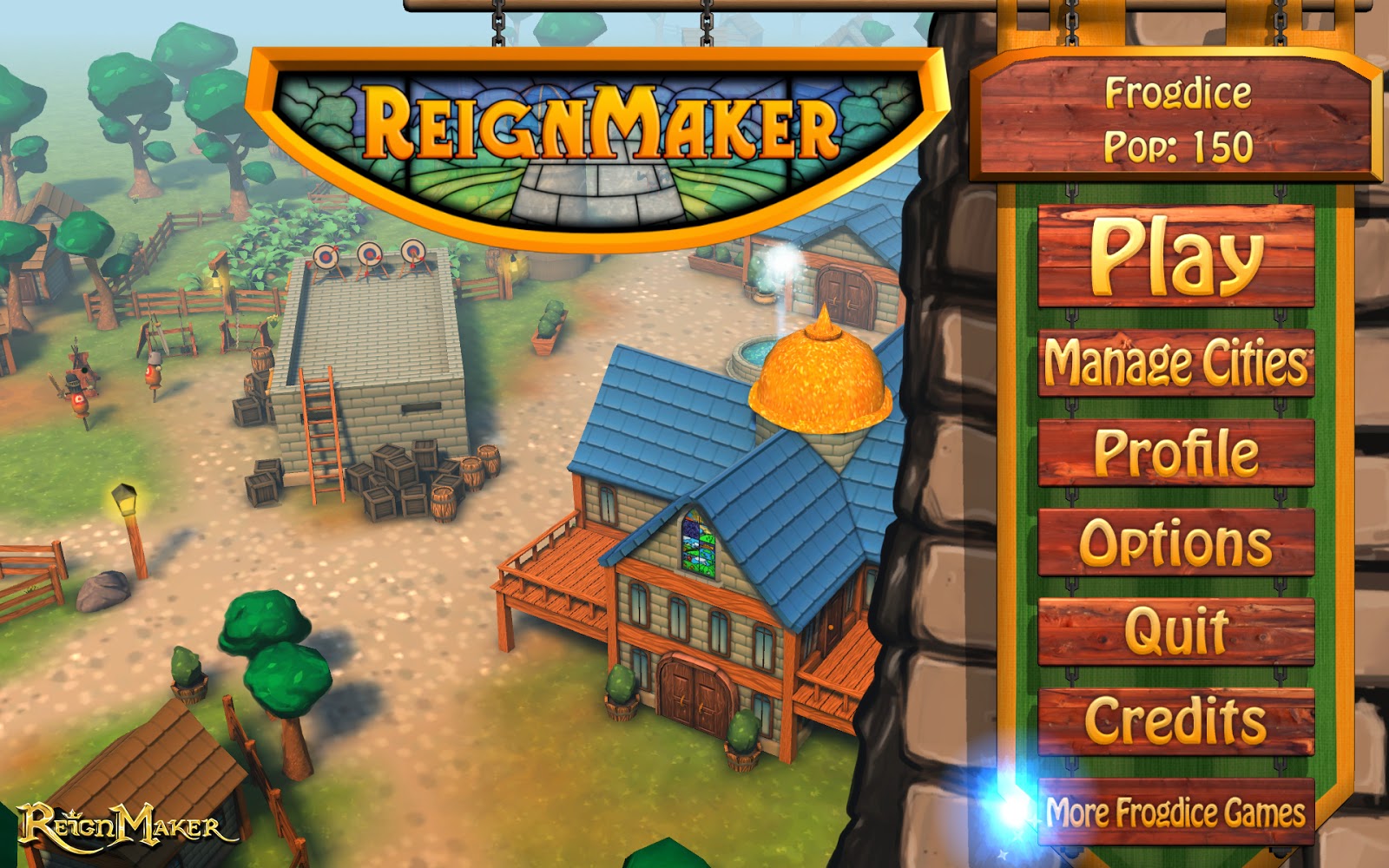 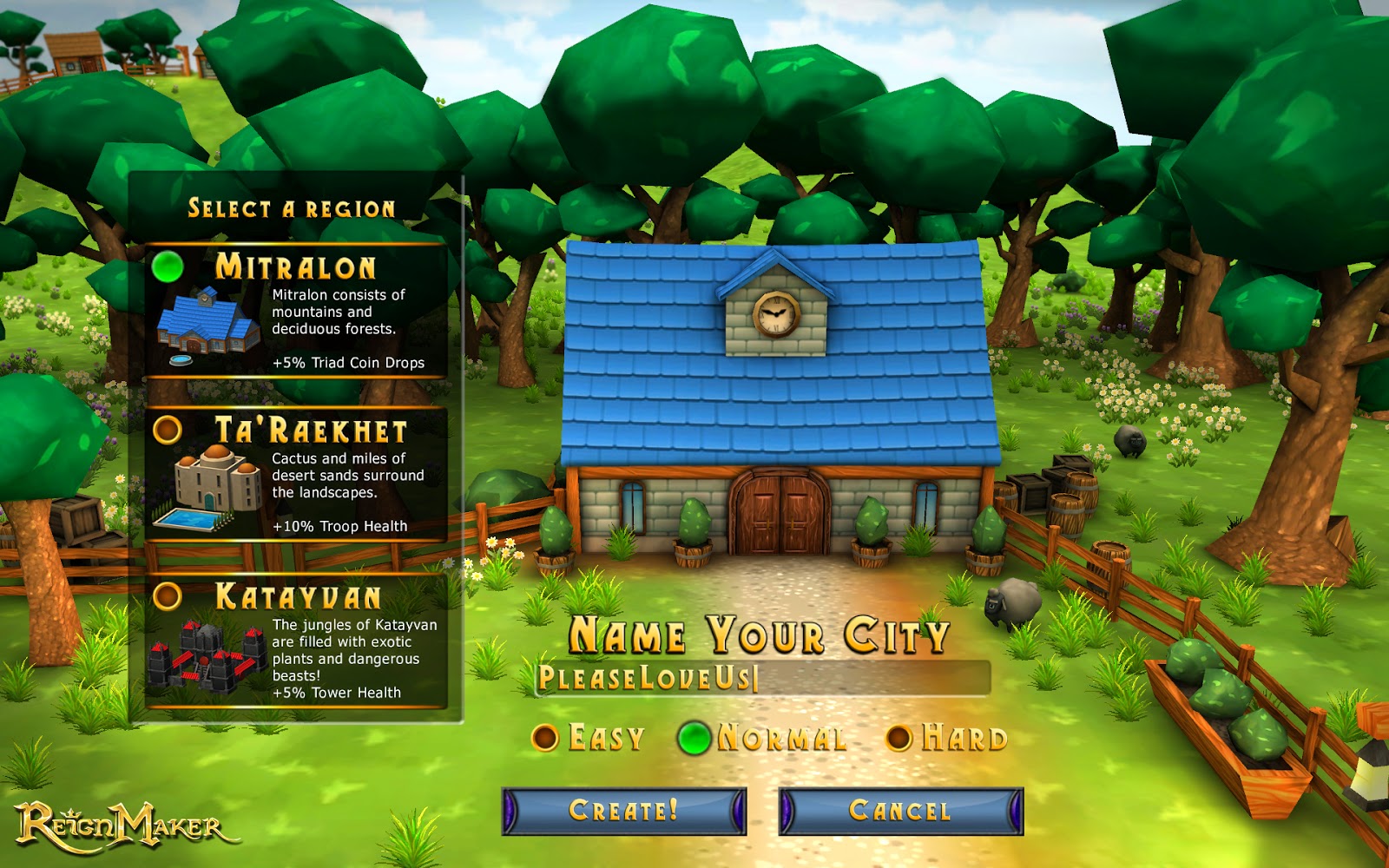 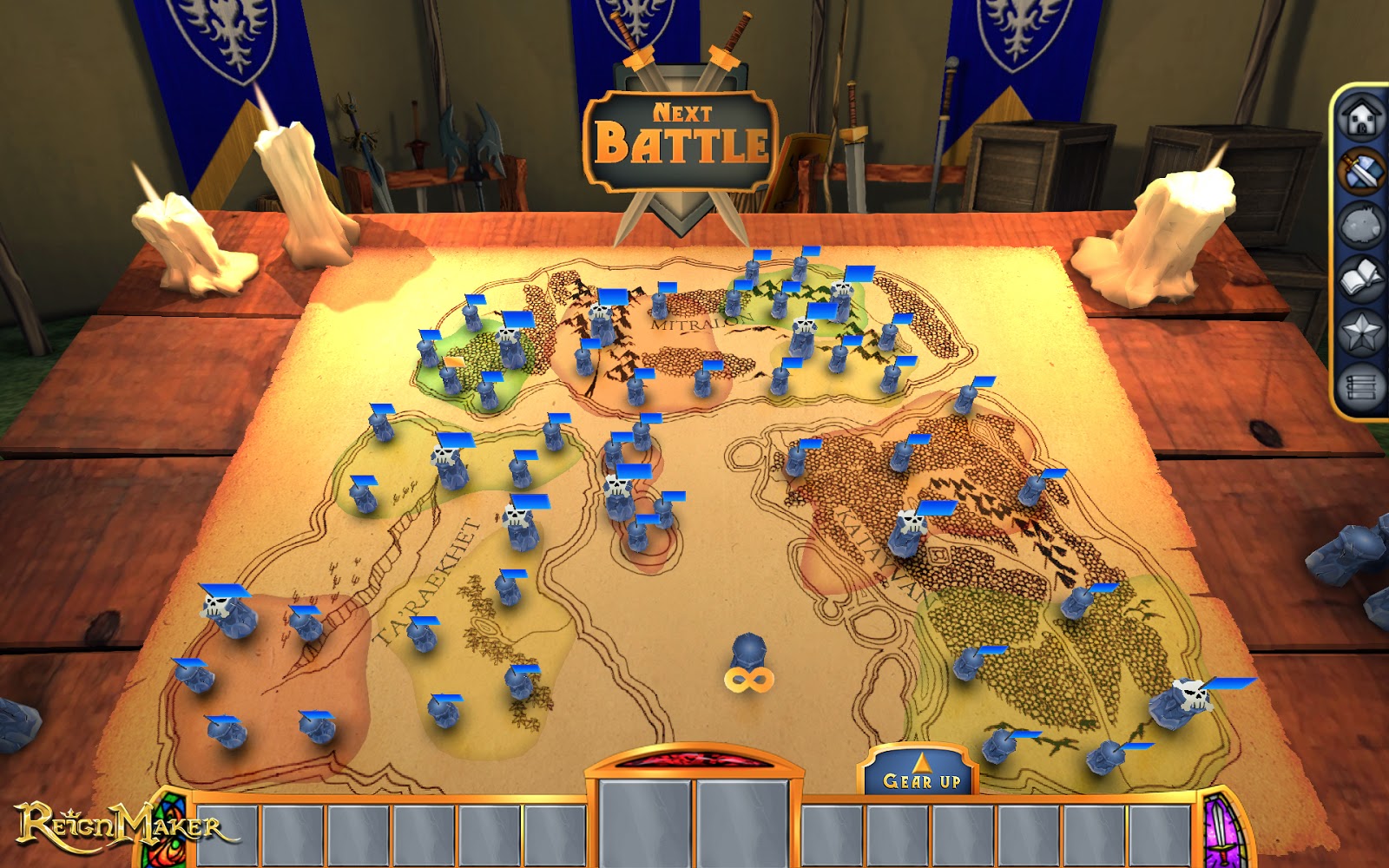 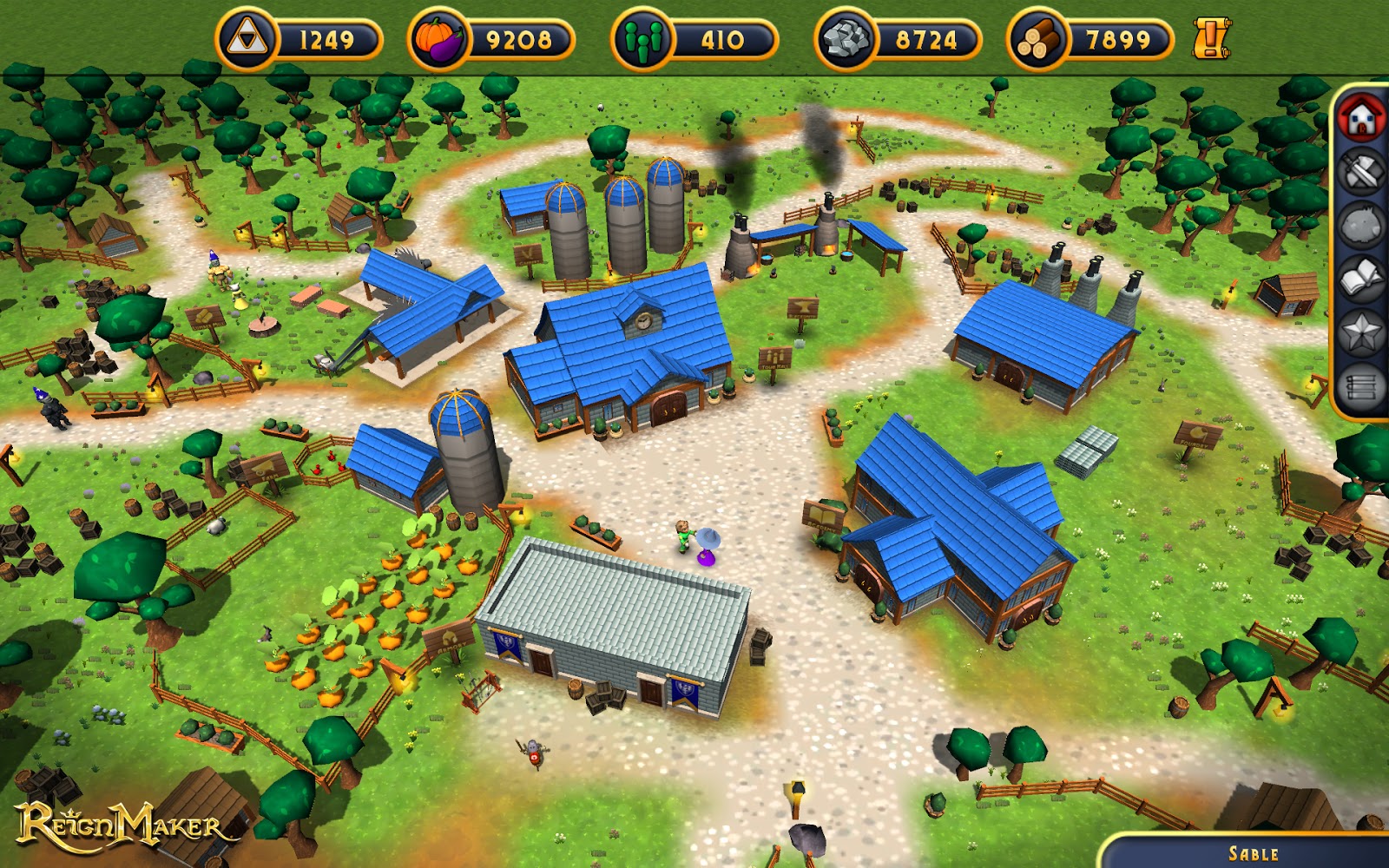 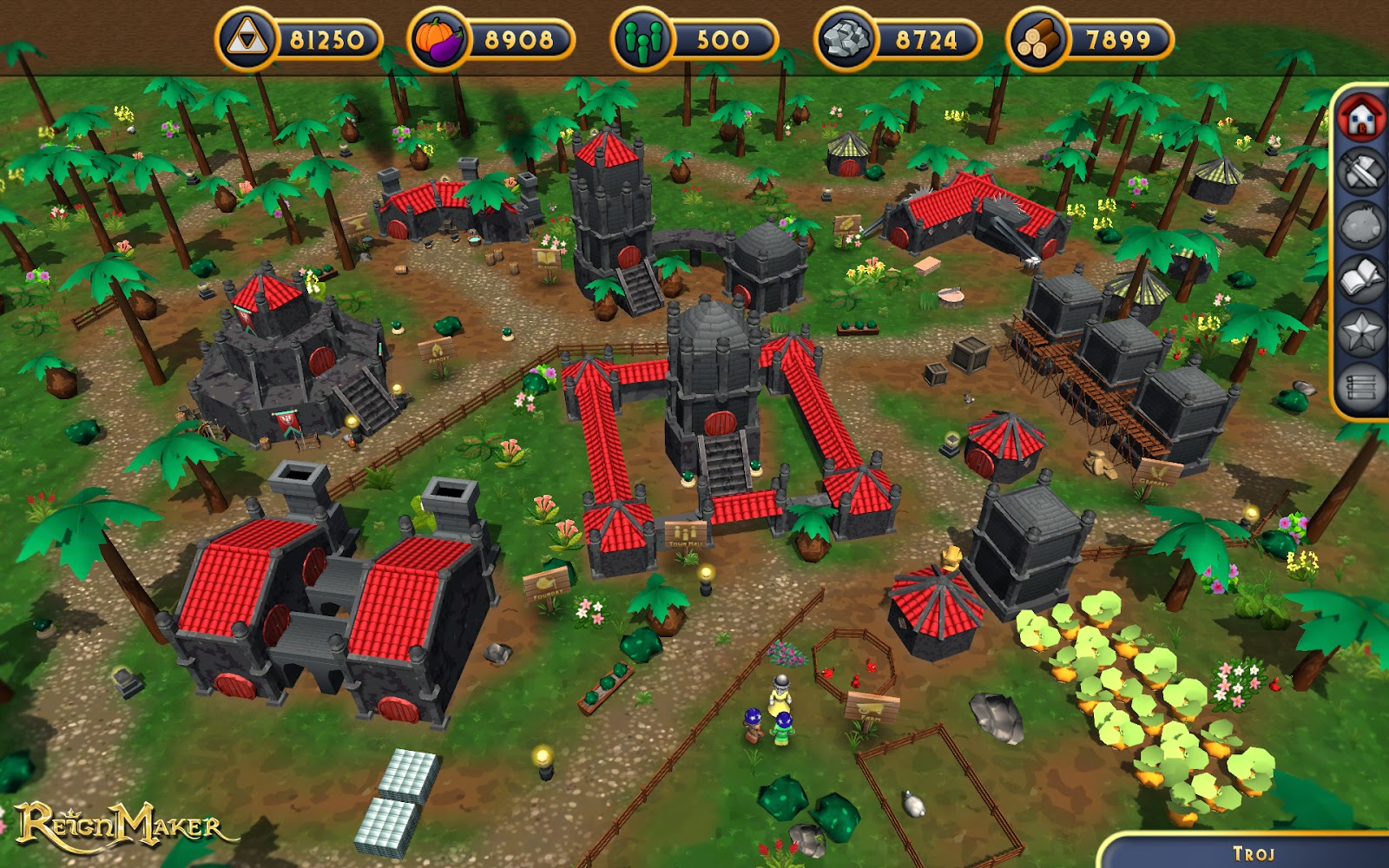 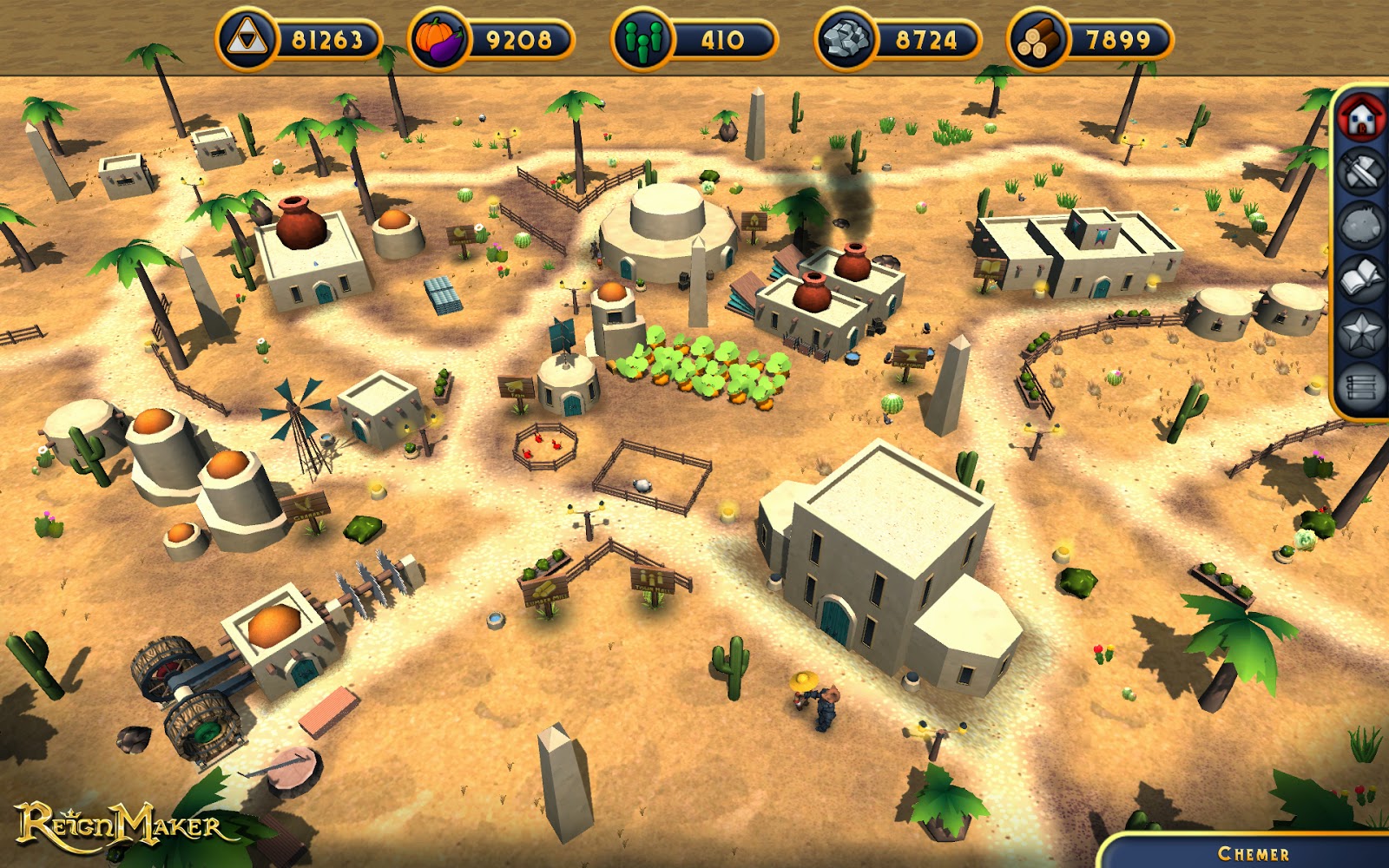 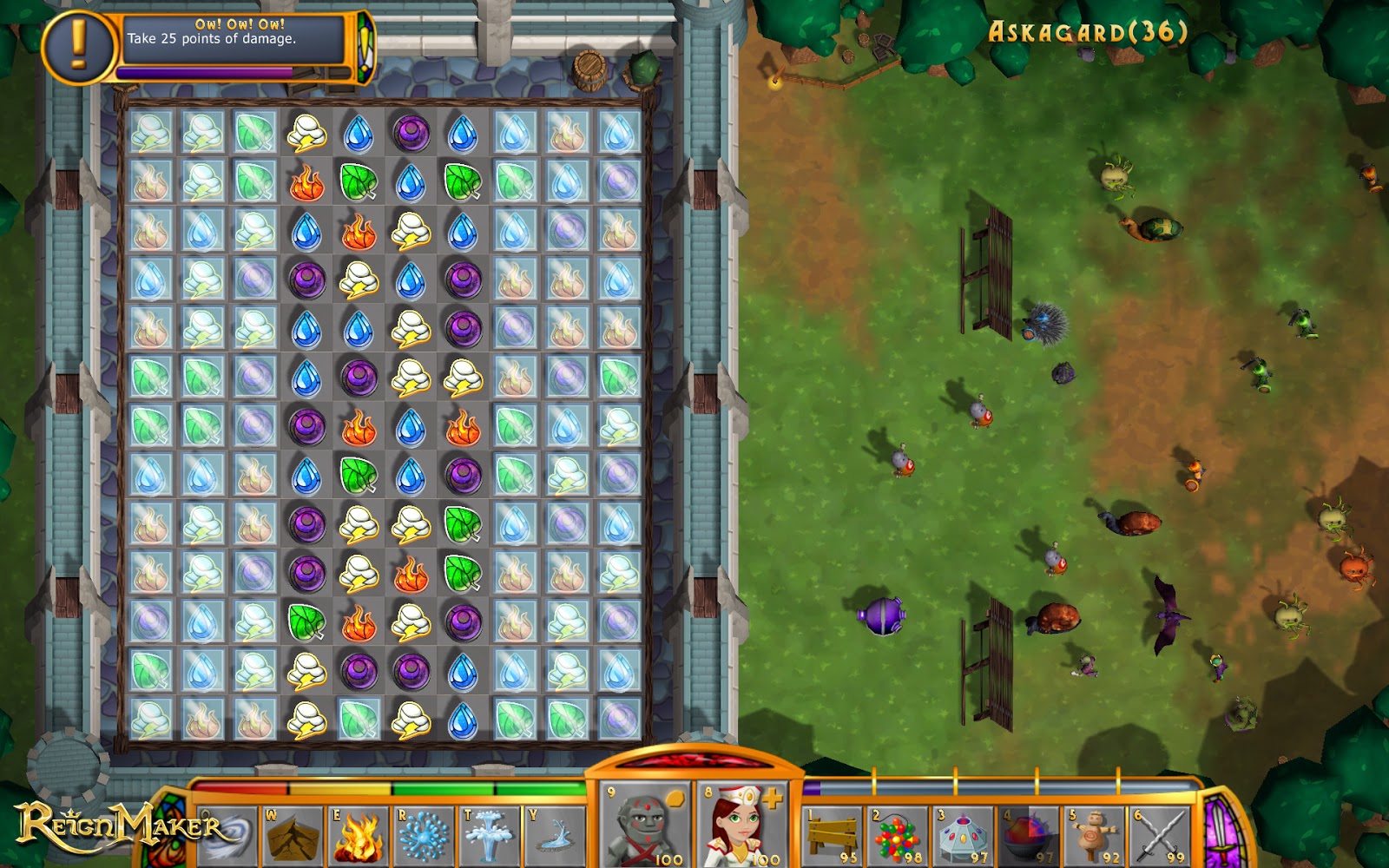 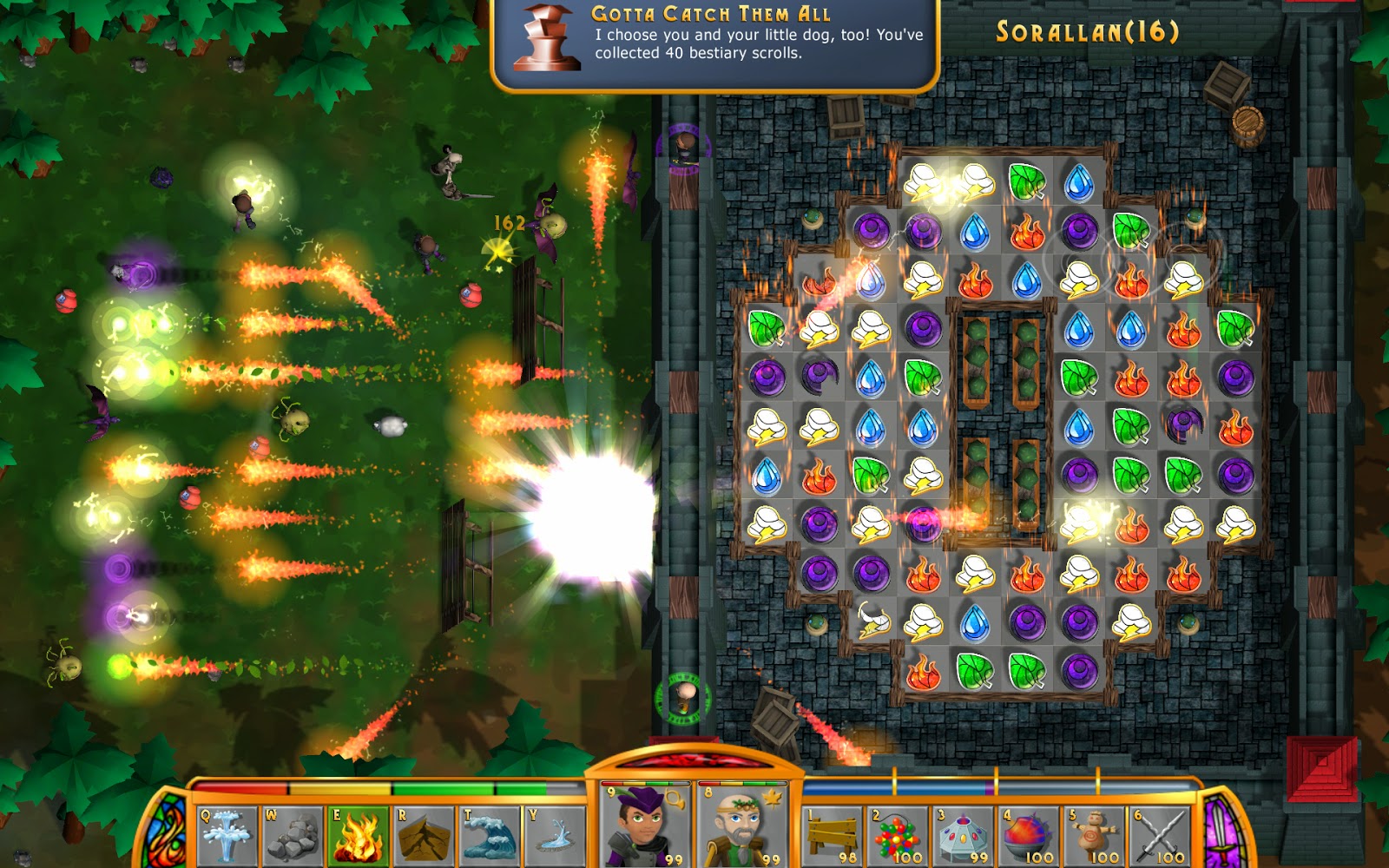 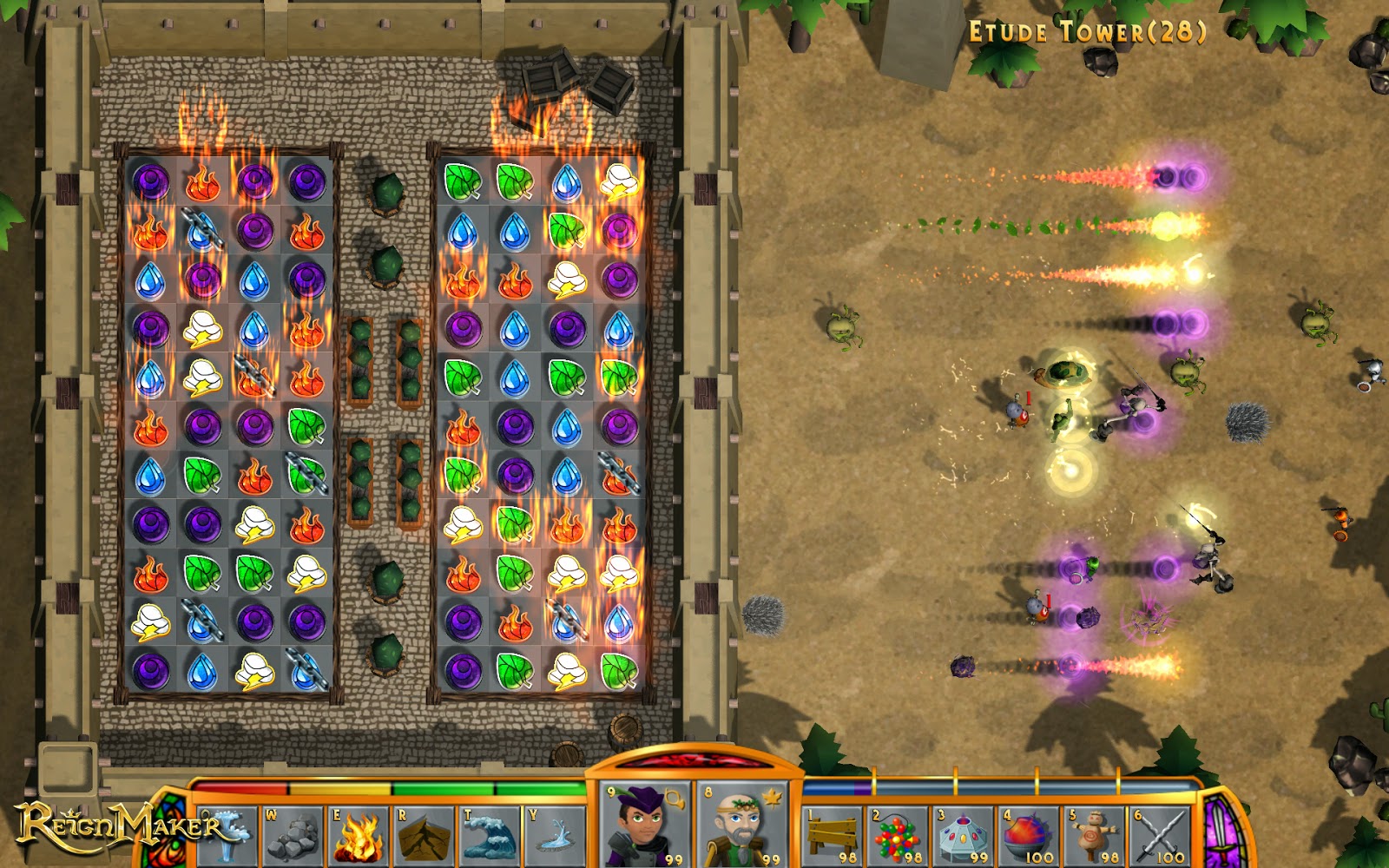 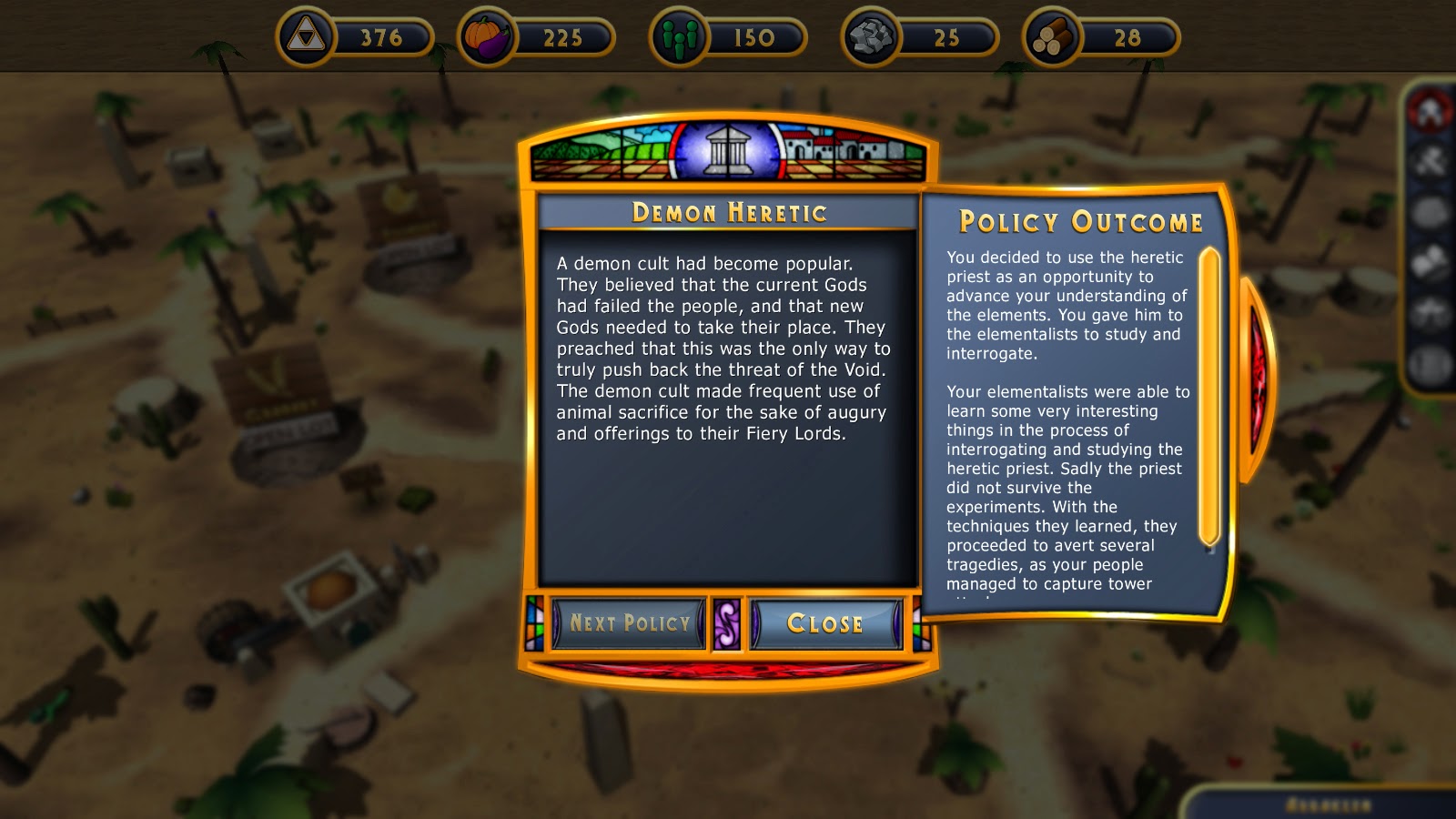 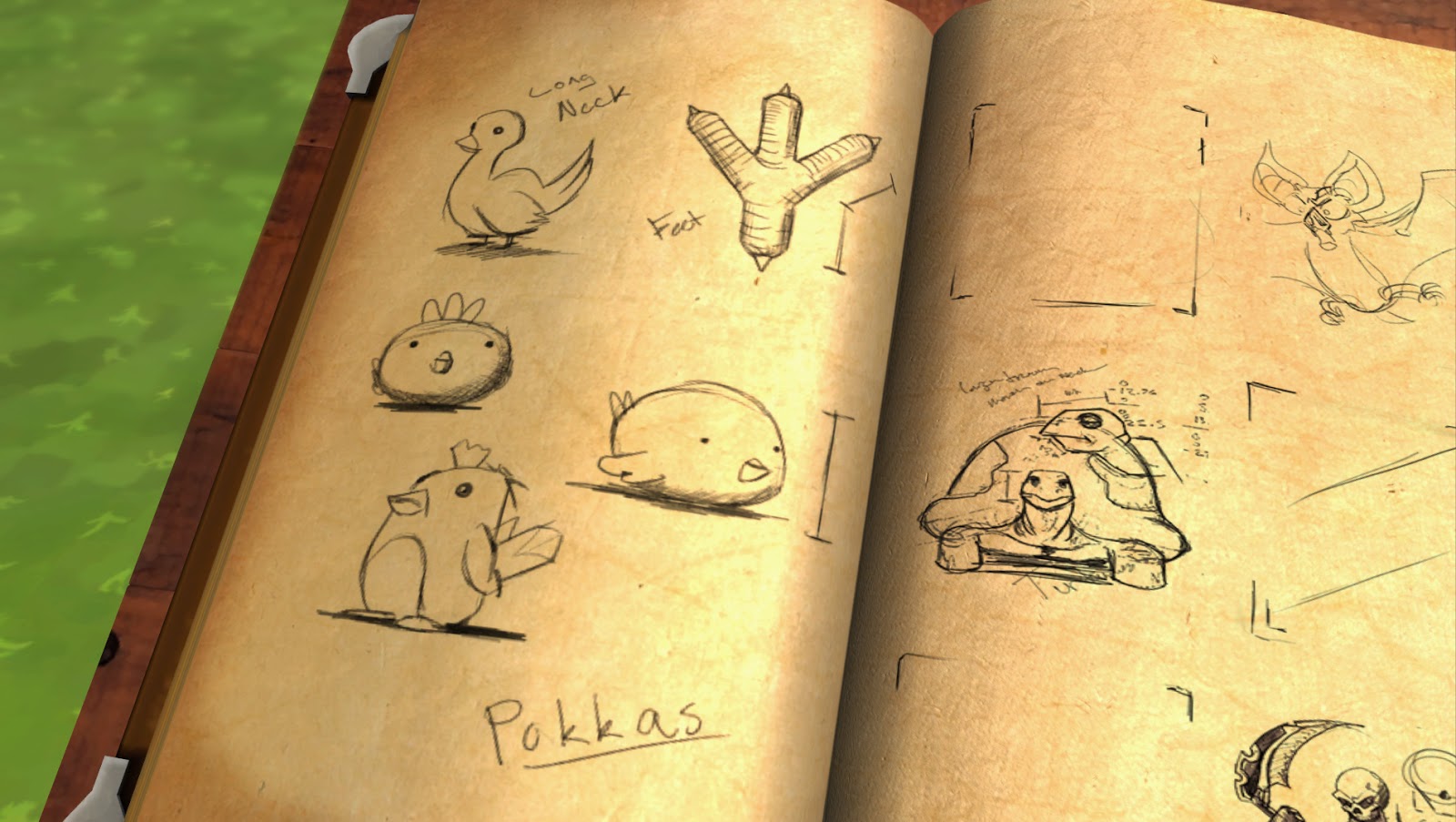 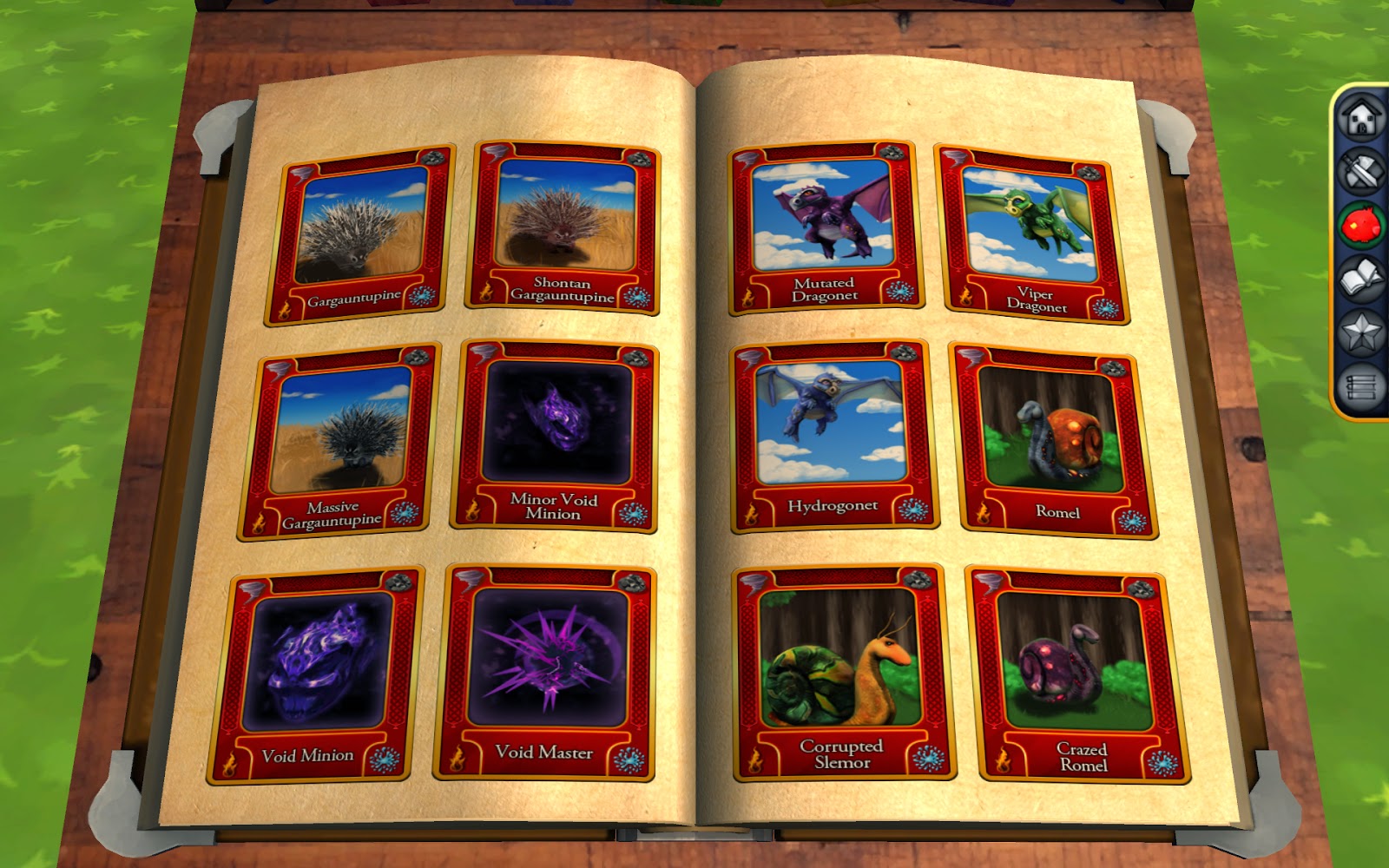 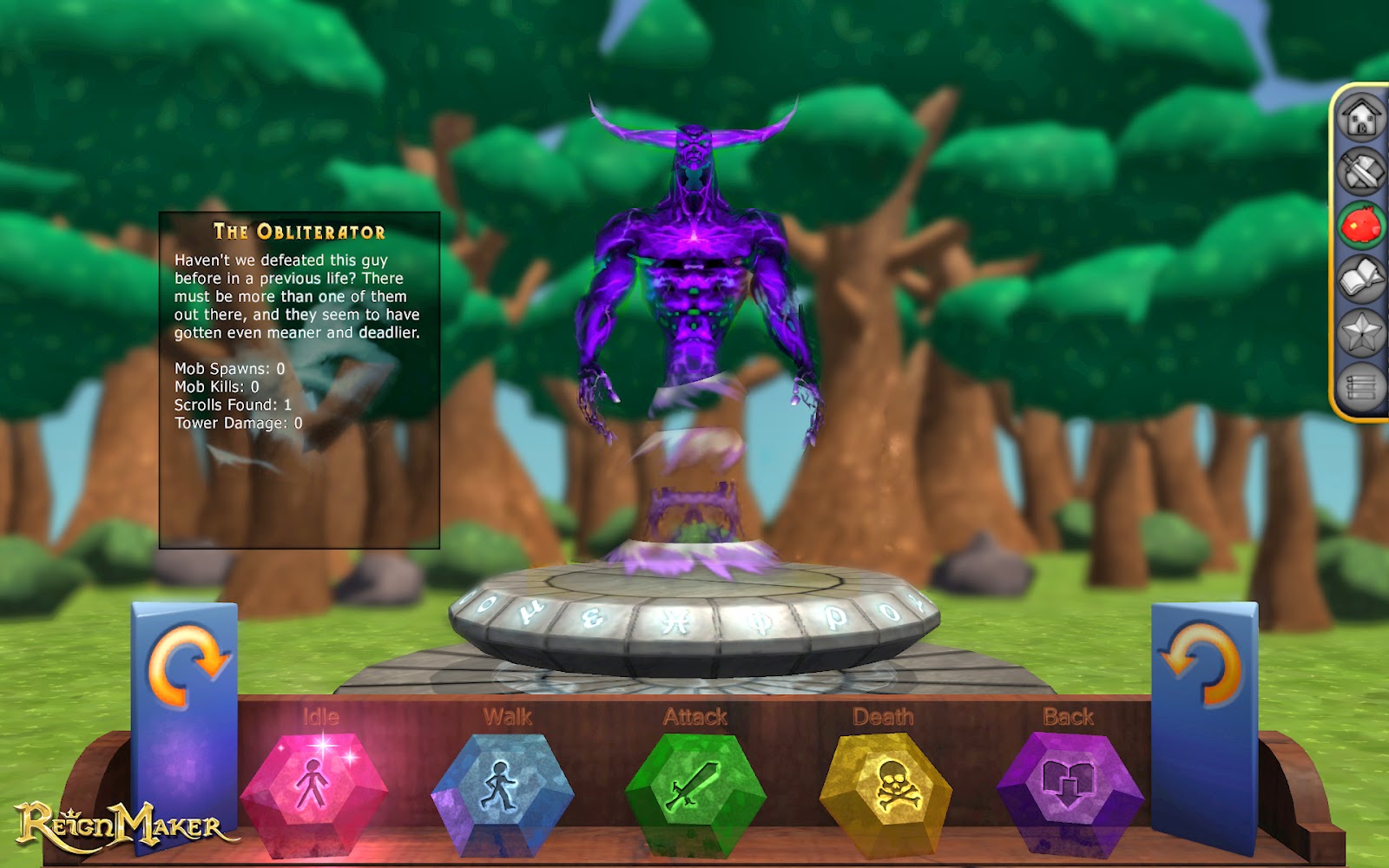 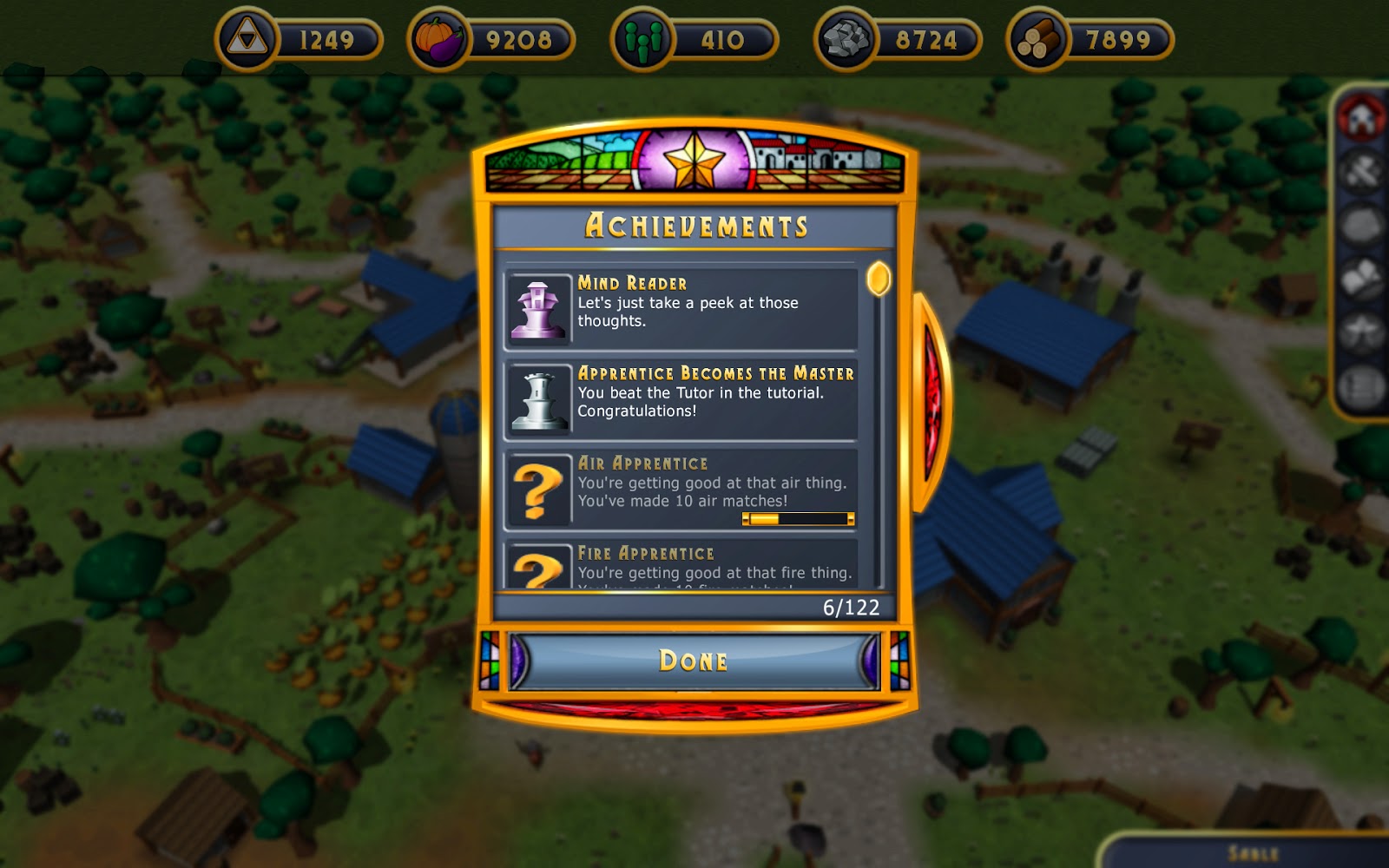