March 13, 2014 – Rome, Italy: The 'IndieGala Supreme' bundle by Indiegala is available now. This new bundle sees customers paying as little as $1 for an incredible collection of games and, with IndieGala, customers not only decide how much they want to pay, but also how much of the proceeds go to the Able Gamer charity.

The 'IndieGala Supreme' bundle consists of Battlepaths, KAMI and Little Racers STREET. Choose to pay as little as $1, or pay over $3.99 for the bundle in the first twelve hours to unlock Probably Archery, Hostile Waters: Antaus Rising, Supreme Commander, Supreme Commander: Forged Alliance and Humanity Asset! 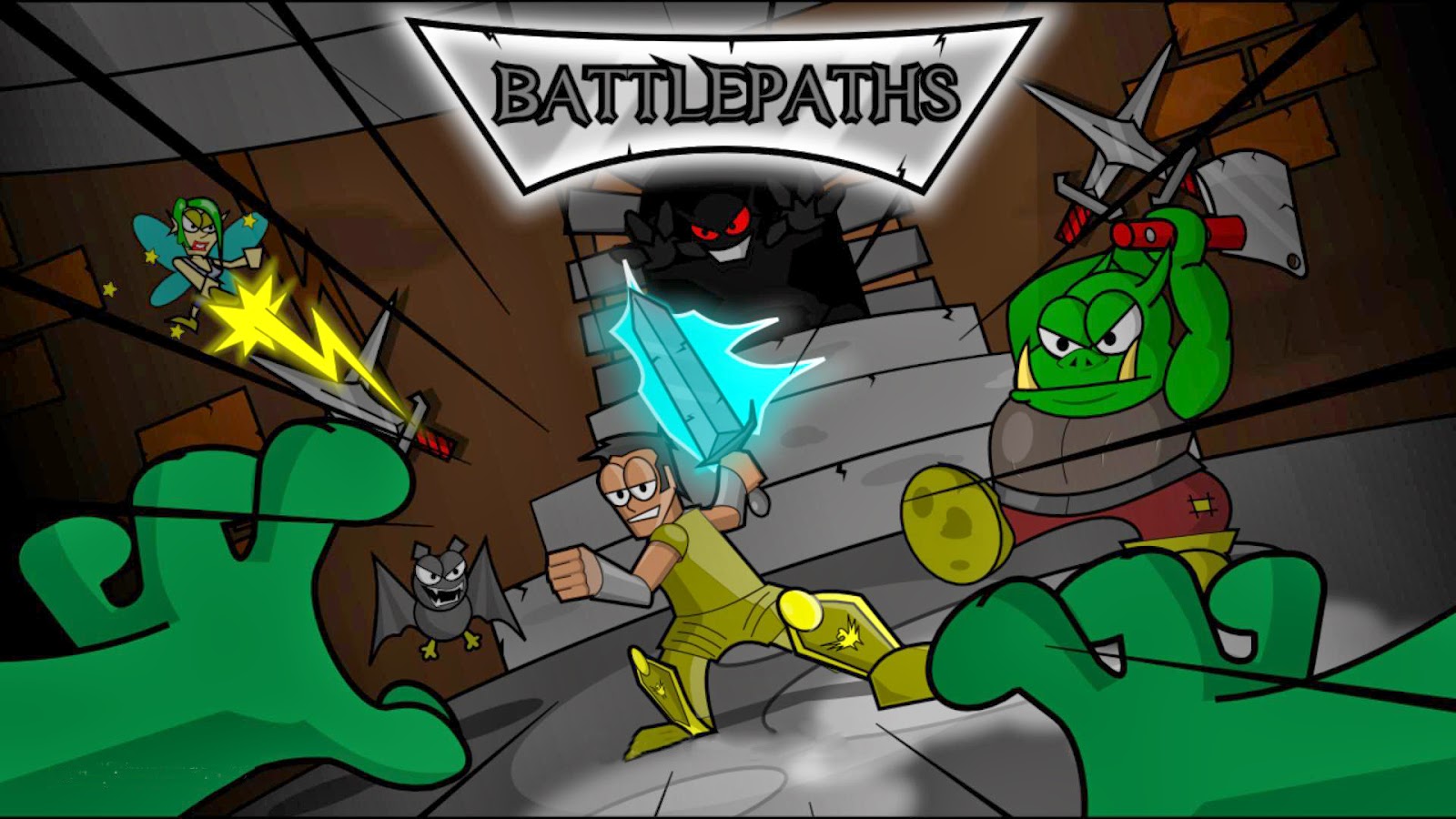 KAMI - a deceptively simple puzzler. Simply fold out coloured paper to fill the screen in as few moves as possible. As with all great puzzle games, it's relaxing and easy to pick up, but fiendishly difficult to master! 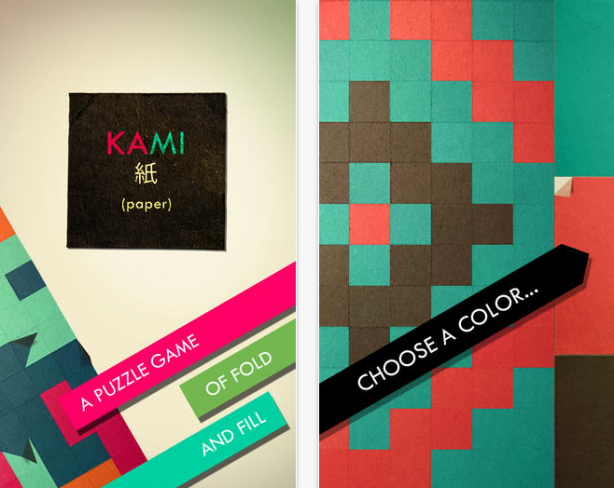 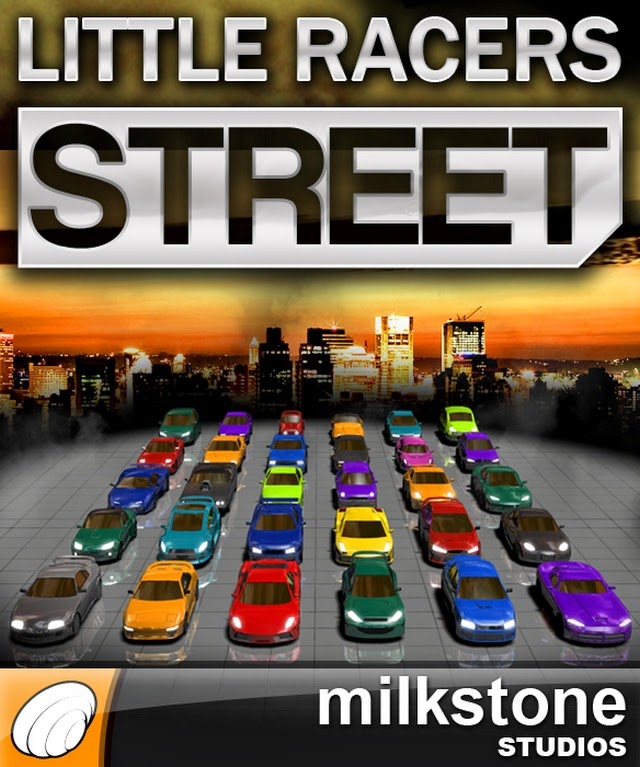 Hostile Waters: Antaeus Rising - 2032; an Earth that knows only peace is forced to relearn the art of war. Take command of powerful aircraft carrier/manufacturing platform int this real-time strategy. Create military units with your carrier using the most advanced nano-technology known by the modern world and lead an army against the forces of the Old World Cabal. 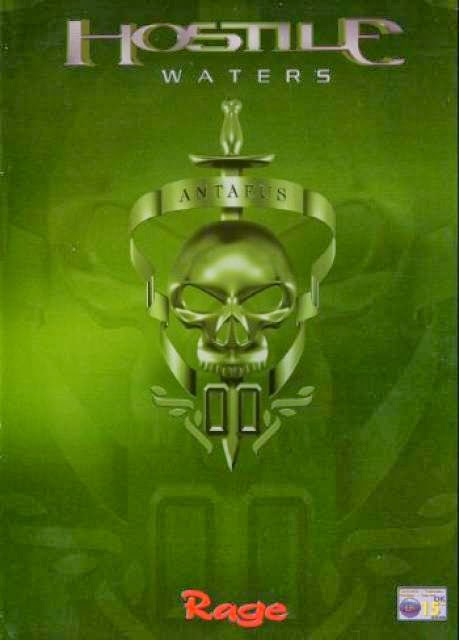 Supreme Commander - For a thousand years, three opposing forces have waged war for what they believe is true. There can be no room for compromise: their way is the only way. Dubbed The Infinite War, this devastating conflict has taken its toll on a once-peaceful galaxy and has only served to deepen the hatred between the factions. After centuries of struggle, the battle for supremacy has at last reached a turning point. 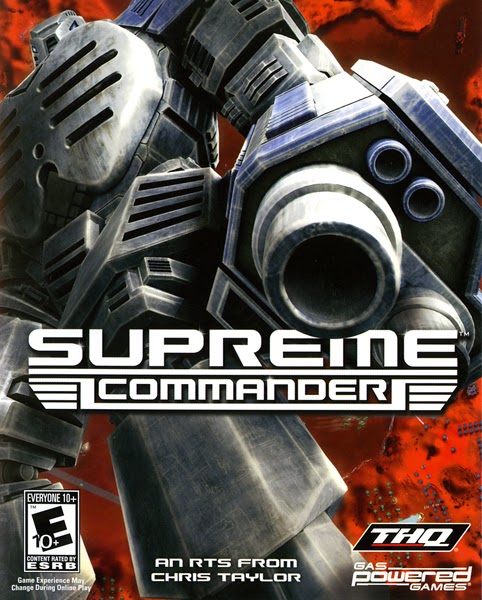 Supreme Commander: Forged Alliance - The last days of man are at hand.. Two years after the Infinite War the once great warring nations now lie in ruins, and humanity’s hope for a brighter future is nothing but a bitter memory. A new, seemingly unstoppable enemy, supported by the zealots of The Order, now seeks to eradicate mankind: UEF, Aeon Loyalist, and Cybran alike. 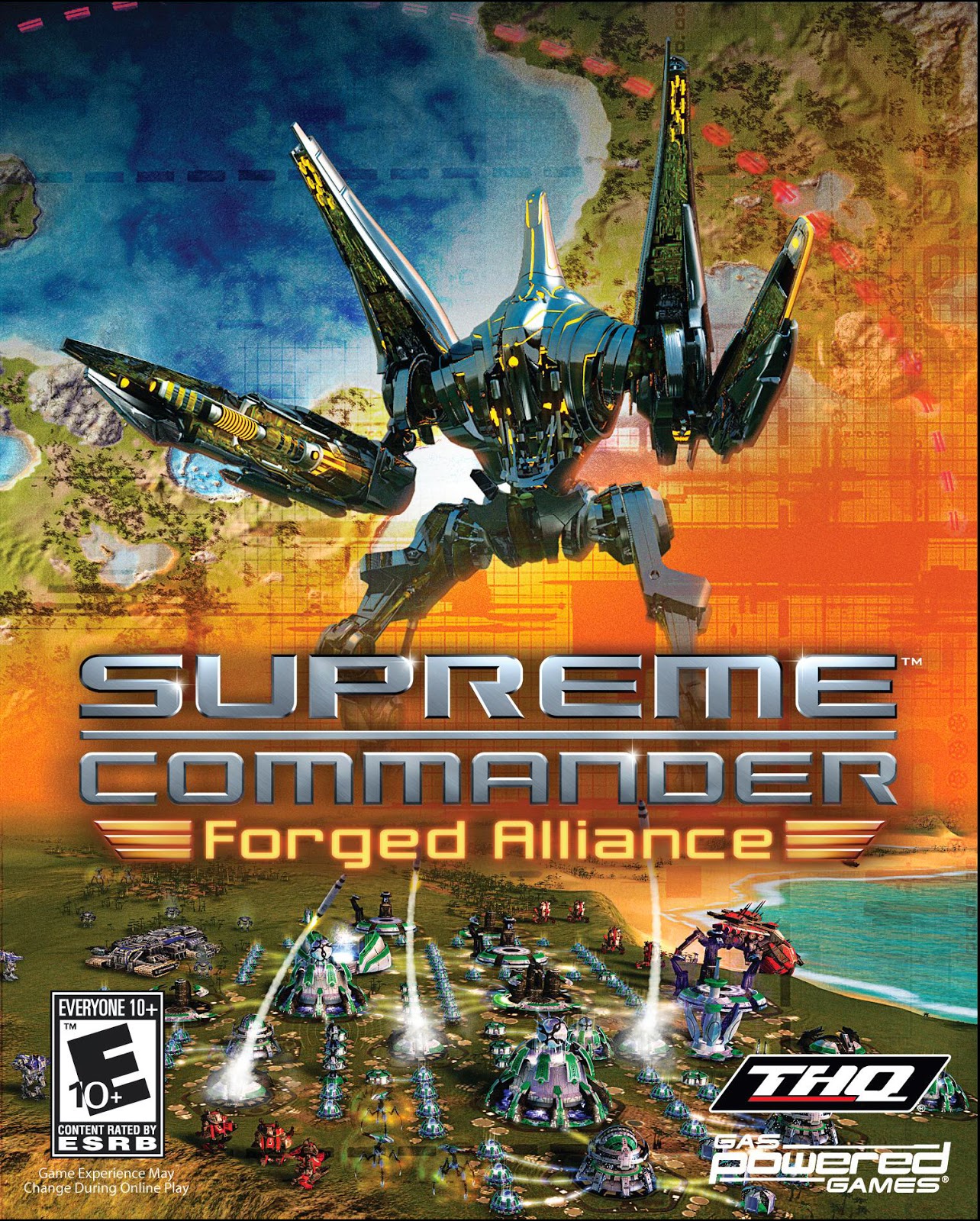 Humanity Asset -  Humanity Asset is a Metroid inspired 3D platformer that pays homage to traditional retro classic shoot ‘em ups. Aliens have invaded Earth to strip the planet of its resources to save their own dying planet. Only you can save the day - now there’s a surprise! With 16 levels, over 400 stages and a multitude of awesome weapons, you must hack, slash and shoot your way to survival and victory. 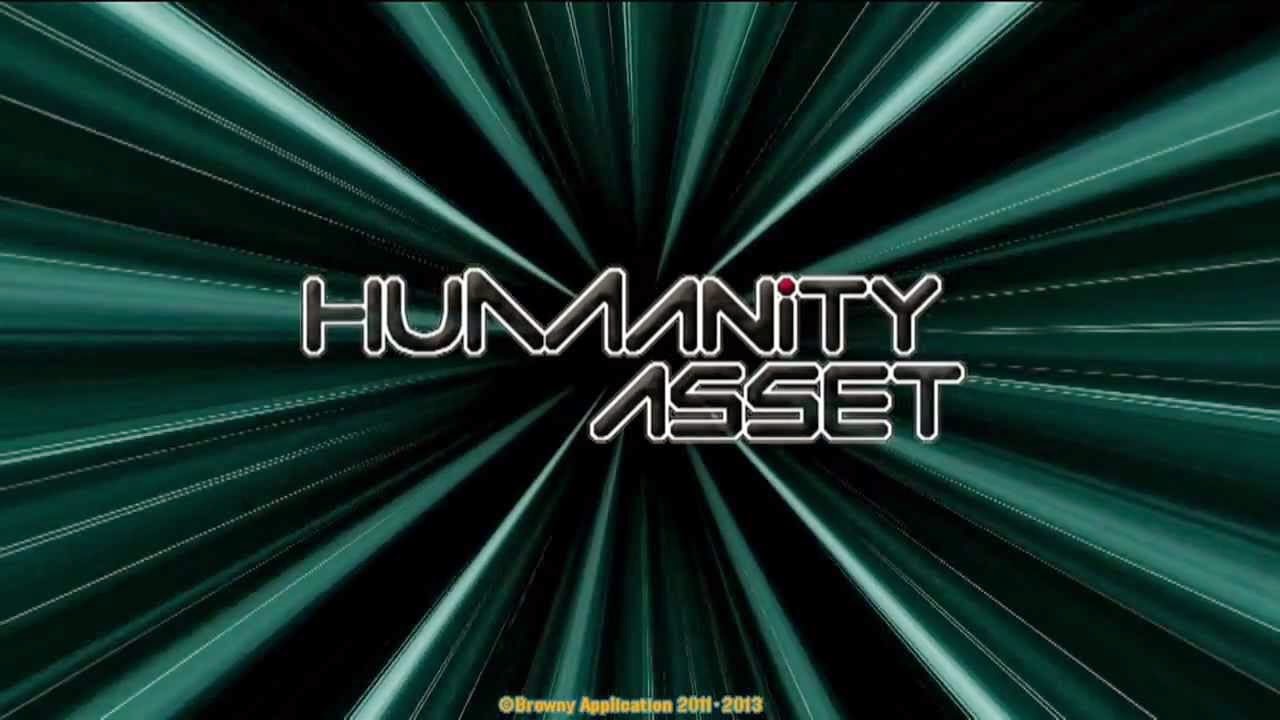 Probably Archery - Manipulate your wrists, elbows and shoulders to get the arrow to the bow, draw it, aim and fire! Probably Archery gives the player control over the minutiae of their joint movements with tons of crazy scenarios to conquer and multiplayer battles to show friends who's boss of the bow. 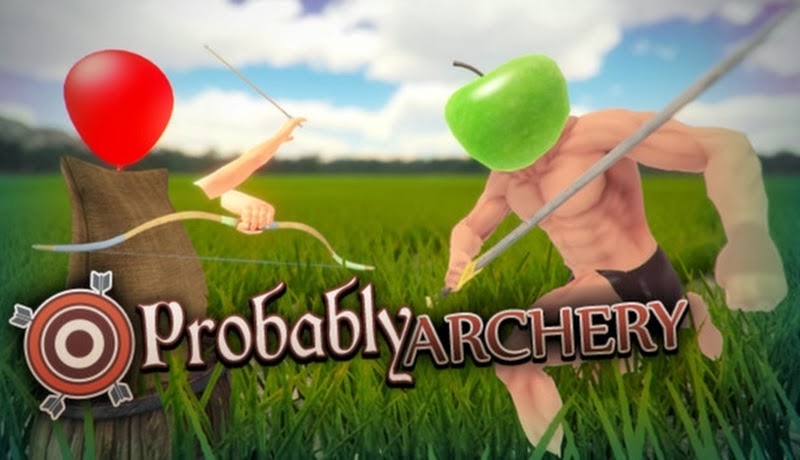 About IndieGala
IndieGala organizes bundle sales of amazing indie games, donates to charity and is open to every developer and artist on every platform.