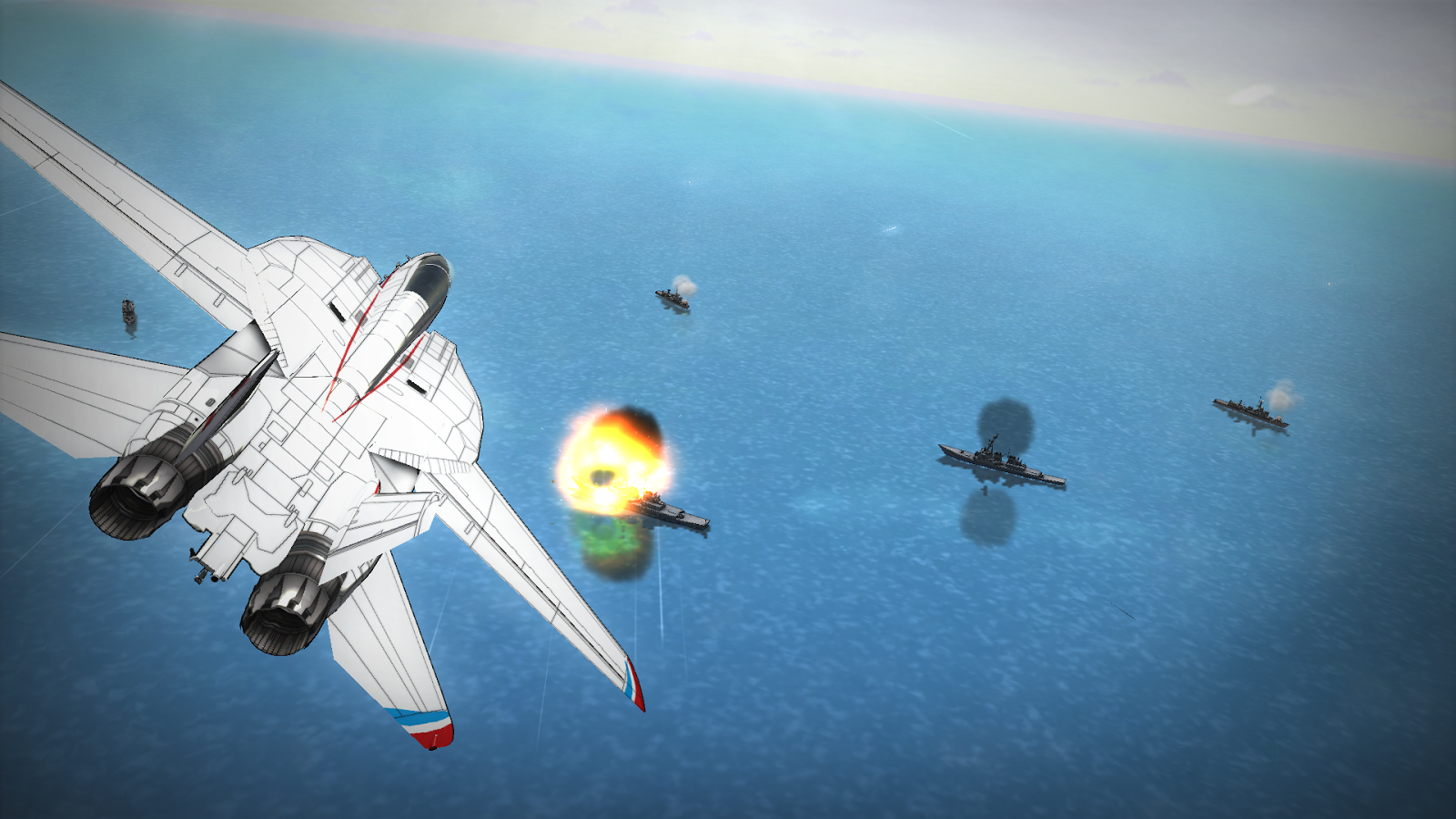 Haarlem, The Netherlands – February 24, 2014 – Video game publisher Iceberg Interactive and developer TimeSymmetry officially announced today their arcade flight game with simulation elements Vector Thrust is coming to PC this spring on Steam. Vector Thrust is a fast-paced, cel-shaded, combat flying game that offers an extensive variety of game modes to choose from, with quick, action-oriented instant play, and the option to experience a deep, story-based campaign. “Fans of classic arcade and combat flight games are sure to fall in love with Vector Thrust,” says Iceberg Interactive CEO, Erik Schreuder. “TimeSymmetry is the perfect example of a small, one-man team following its own passionate vision. And it has done an excellent job creating an all new flight combat experience, delivering the added ability for users to create their own content -- and more.” 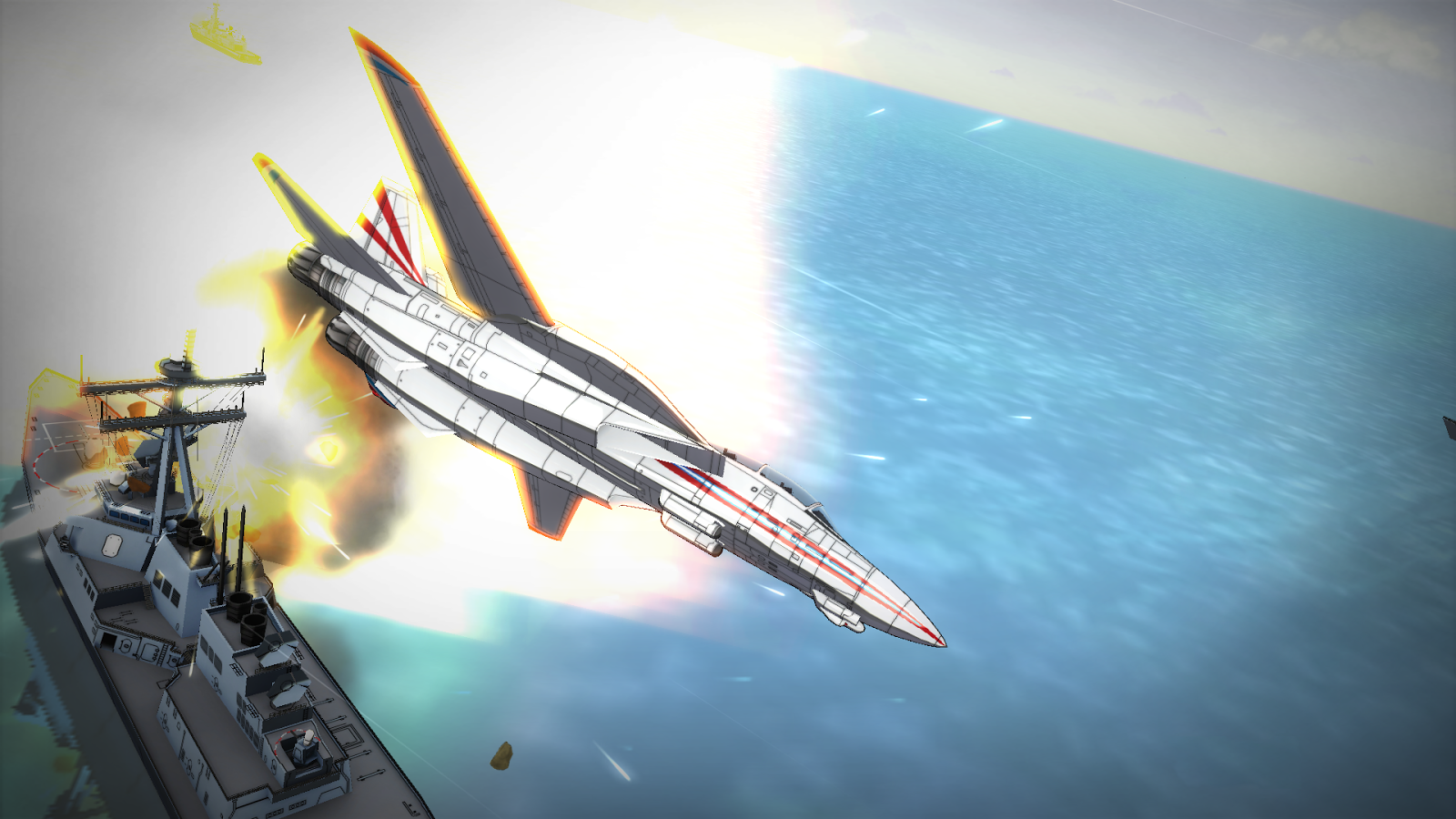 Vector Thrust delivers a huge array of aircraft from which choose, as well as tactical, intelligent AI to combat, where every unit works to complete its mission in a dynamic, ever-changing battlefield that is never played the same way twice. 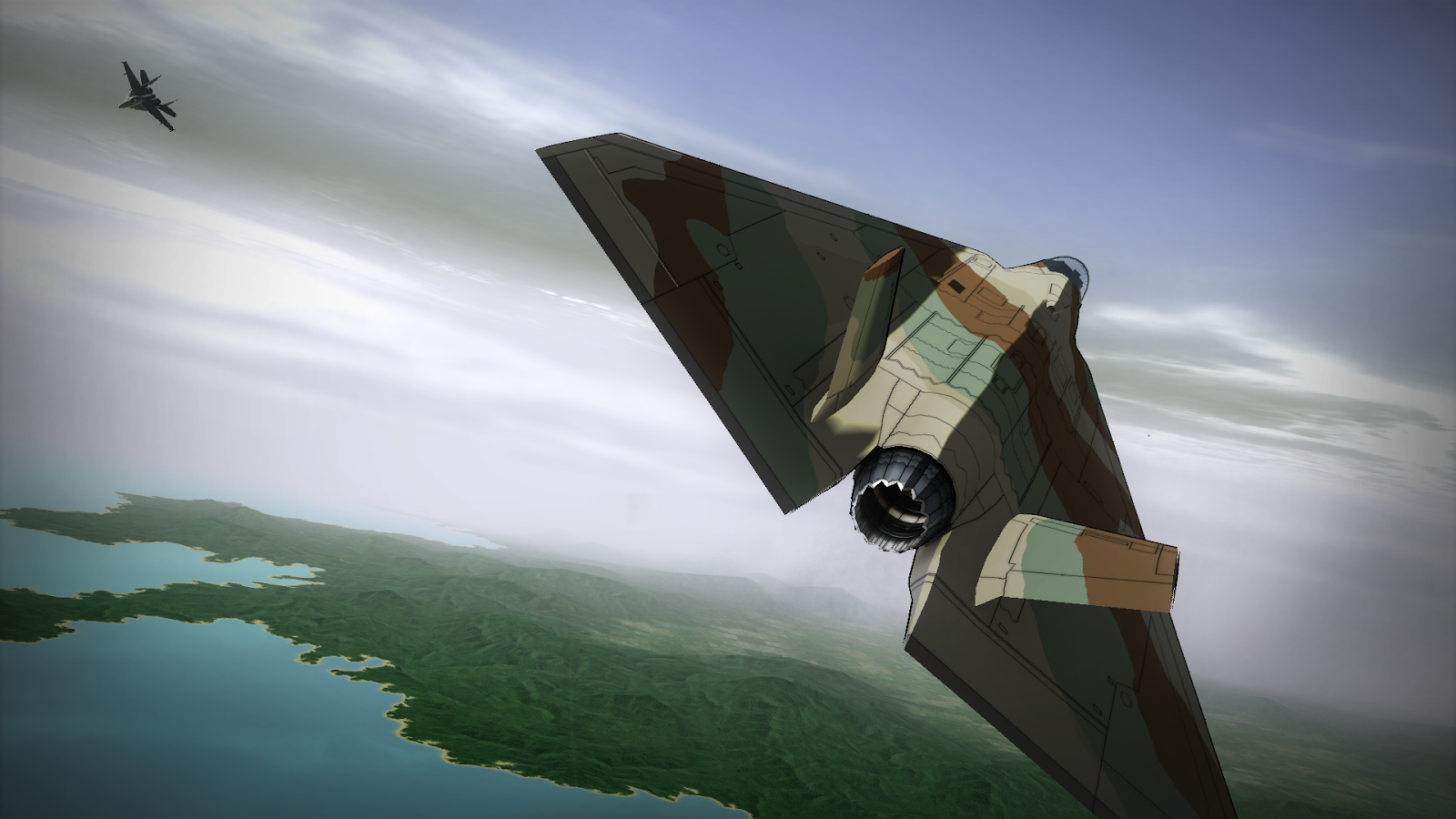 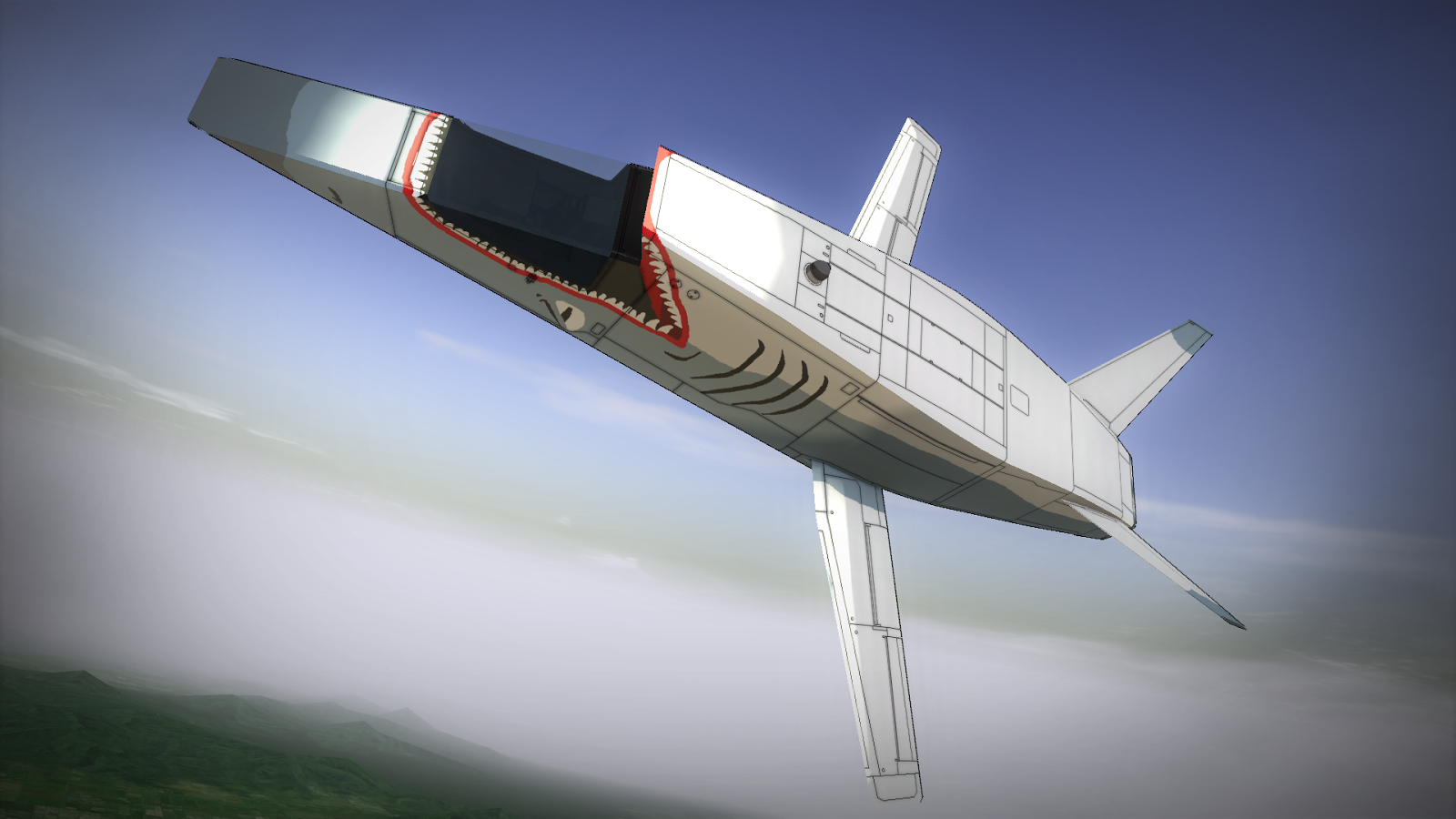 ABOUT TIMESYMMETRY
TimeSymmetry is an independent game development studio based in Braga, Portugal. The company was founded in 2011 by Cláudio Rodrigues. Currently he is a one-man team and focuses on a small quantity of high-quality PC games. 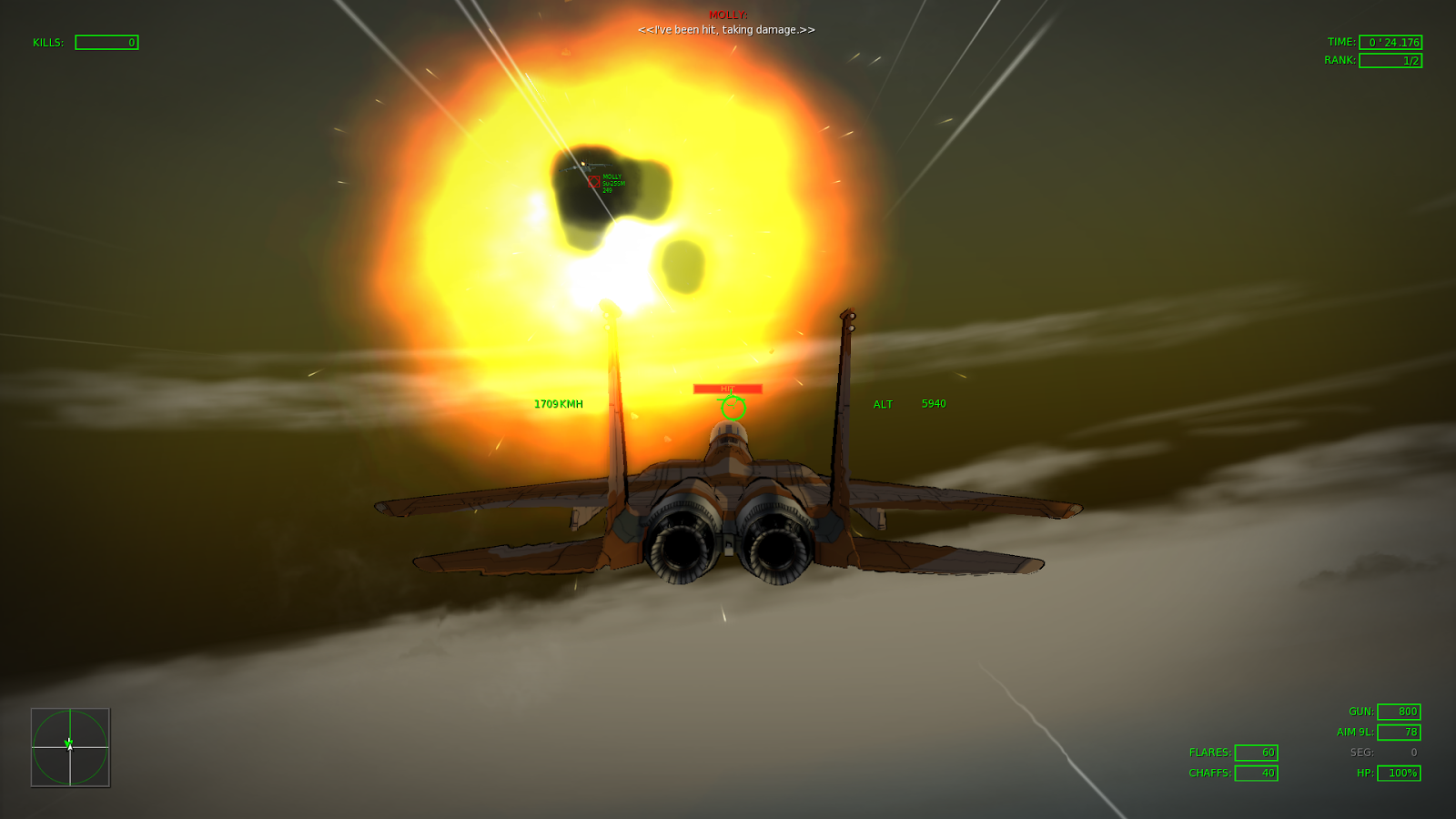 ABOUT ICEBERG INTERACTIVE
Iceberg Interactive is an independent video game publisher founded in 2009 by an international group of games industry veterans and is located in Haarlem, The Netherlands. While keeping its roots in the European retail games market, Iceberg has rapidly increased its focus towards the global digital games market, by building strong direct relationships with dozens of Game Portals. Staffed with avid gamers, Iceberg works closely with an international assembly of game developers, both midsize and indie. With a distinct focus on the strategy, action, simulation and adventure game genres, the company has garnered attention with acclaimed releases including Killing Floor, Wings of Prey, APB Reloaded and Endless Space among its 70+ game arsenal – with more promising games in the pipeline. 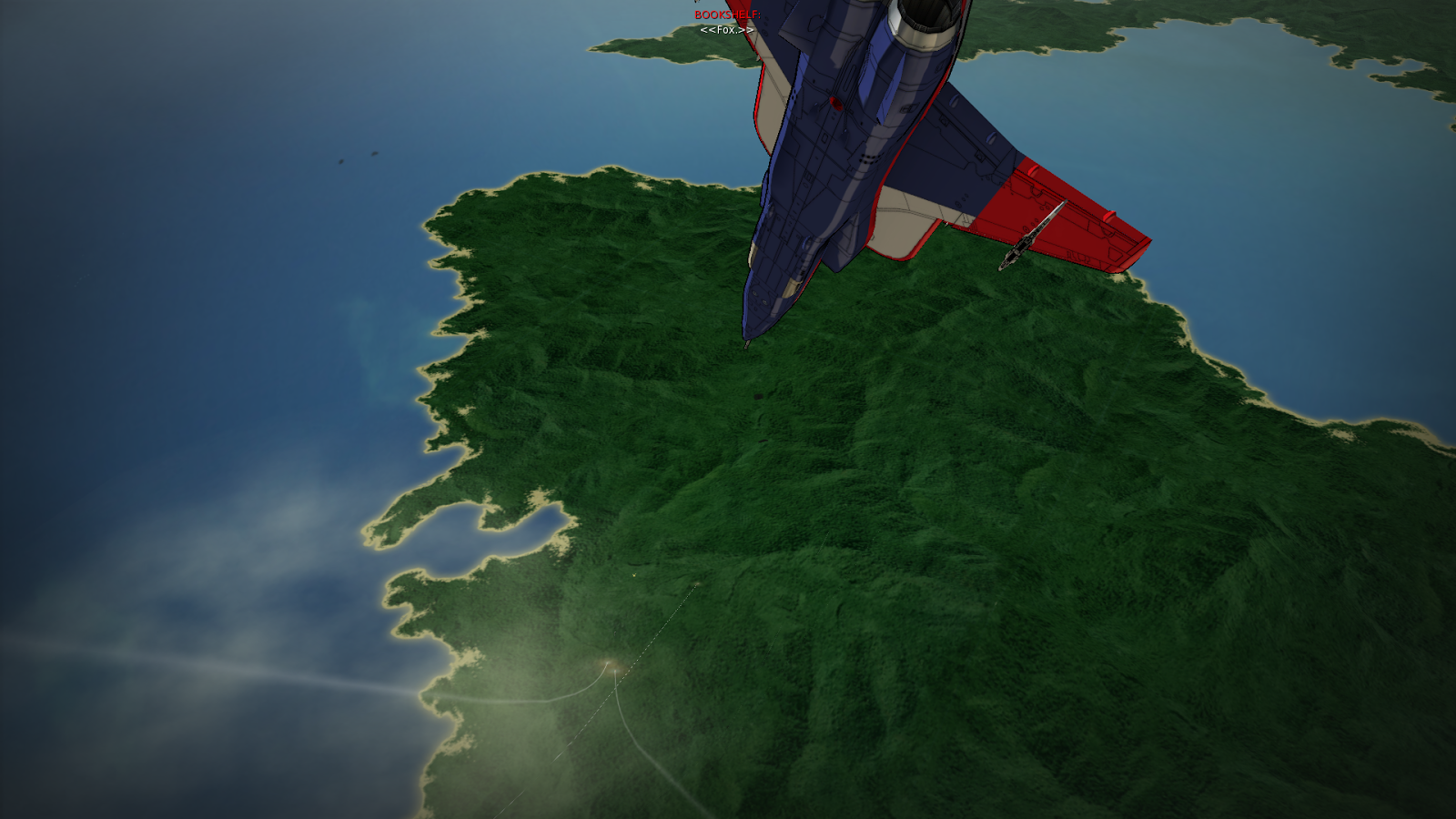 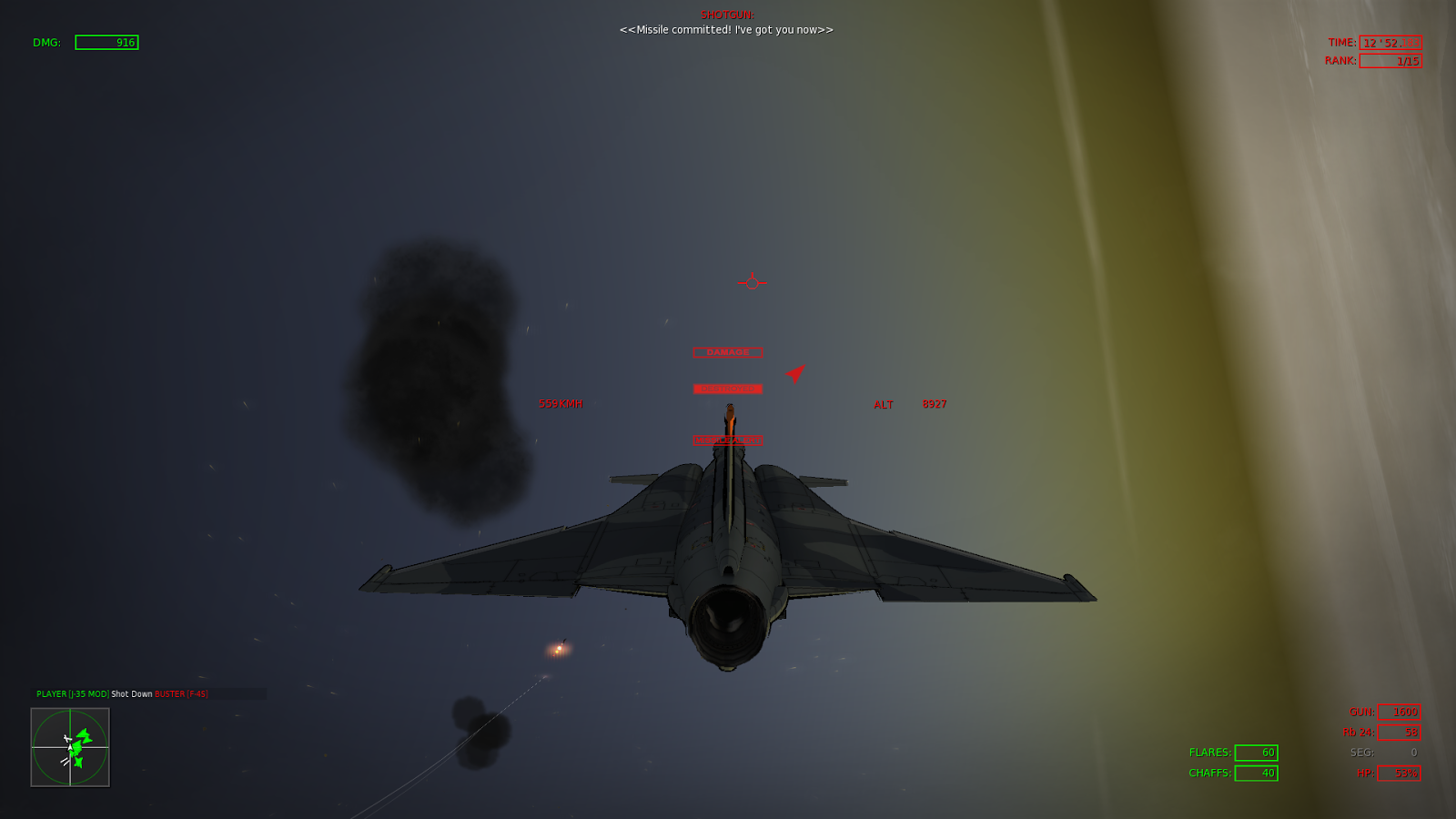 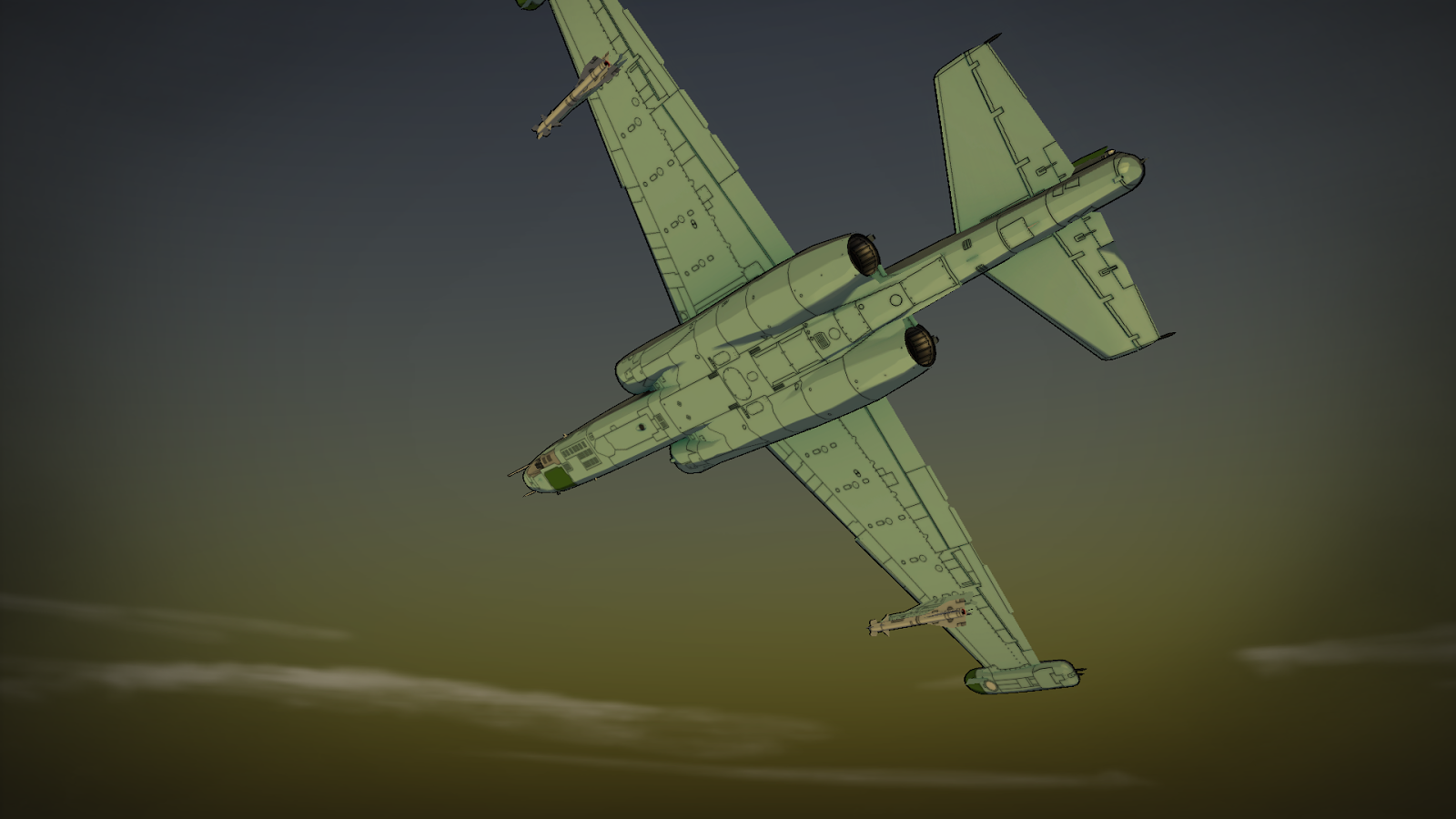 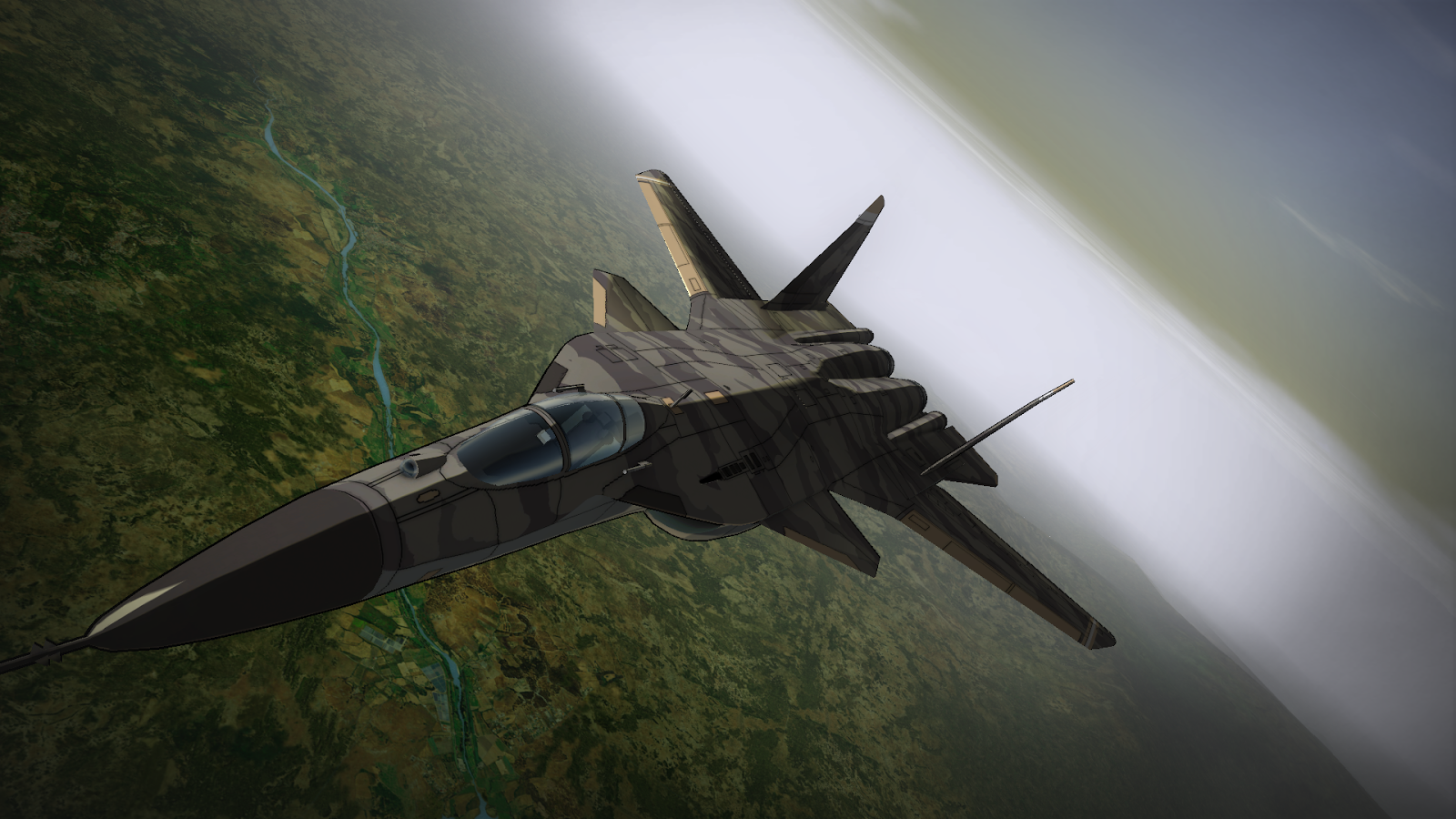