Create-a-Hero Contest Winner Will Be Featured in Game 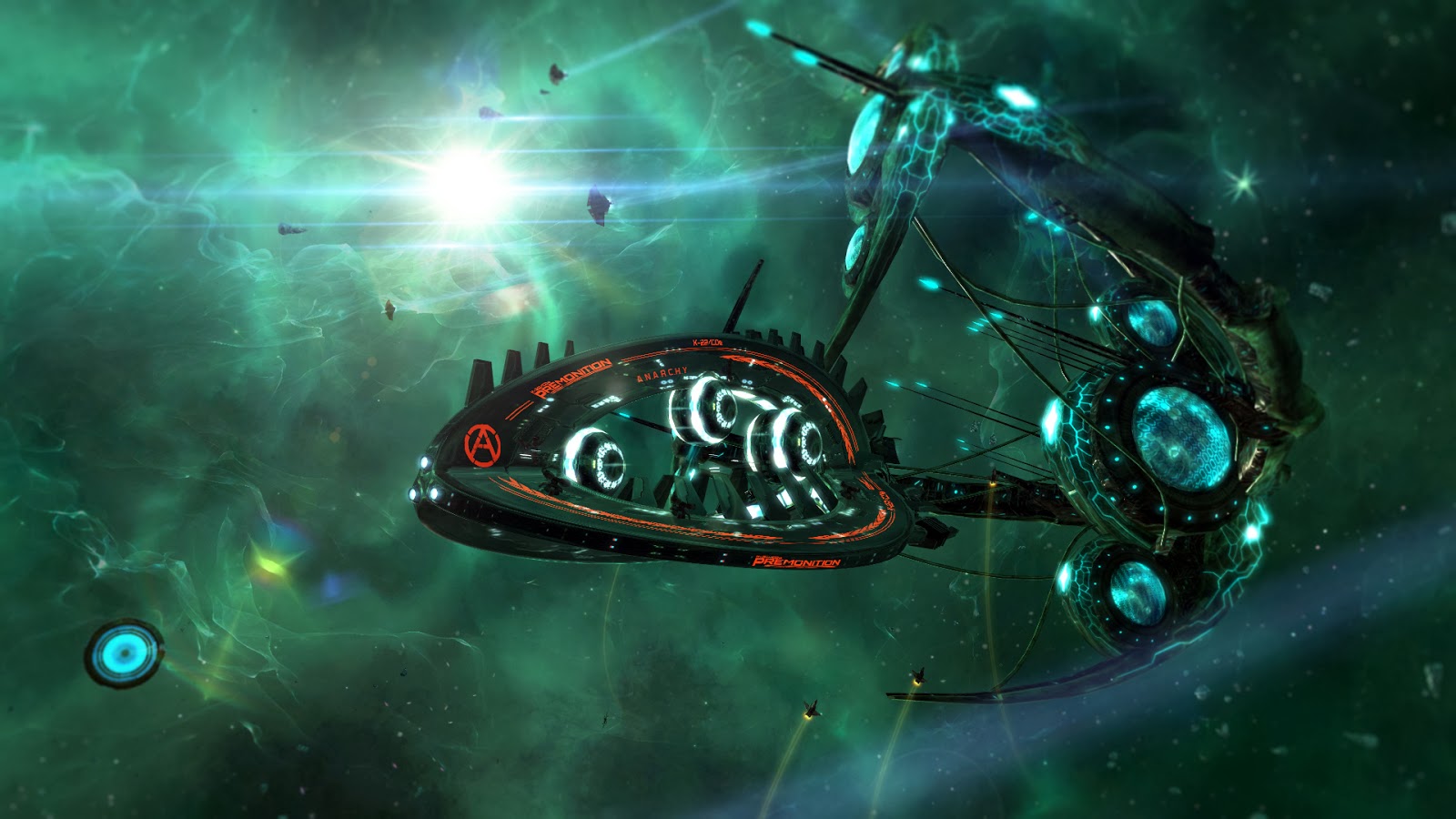 In addition to the alpha update, Little Green Men Games has launched a user-generated Hero Contest, where players create their own character that they would like to see implemented into the game. The character with the most community votes will win. The contest begins today and will run for two weeks, ending on Friday, March 14. Check out the contest and enter your very own hero here. 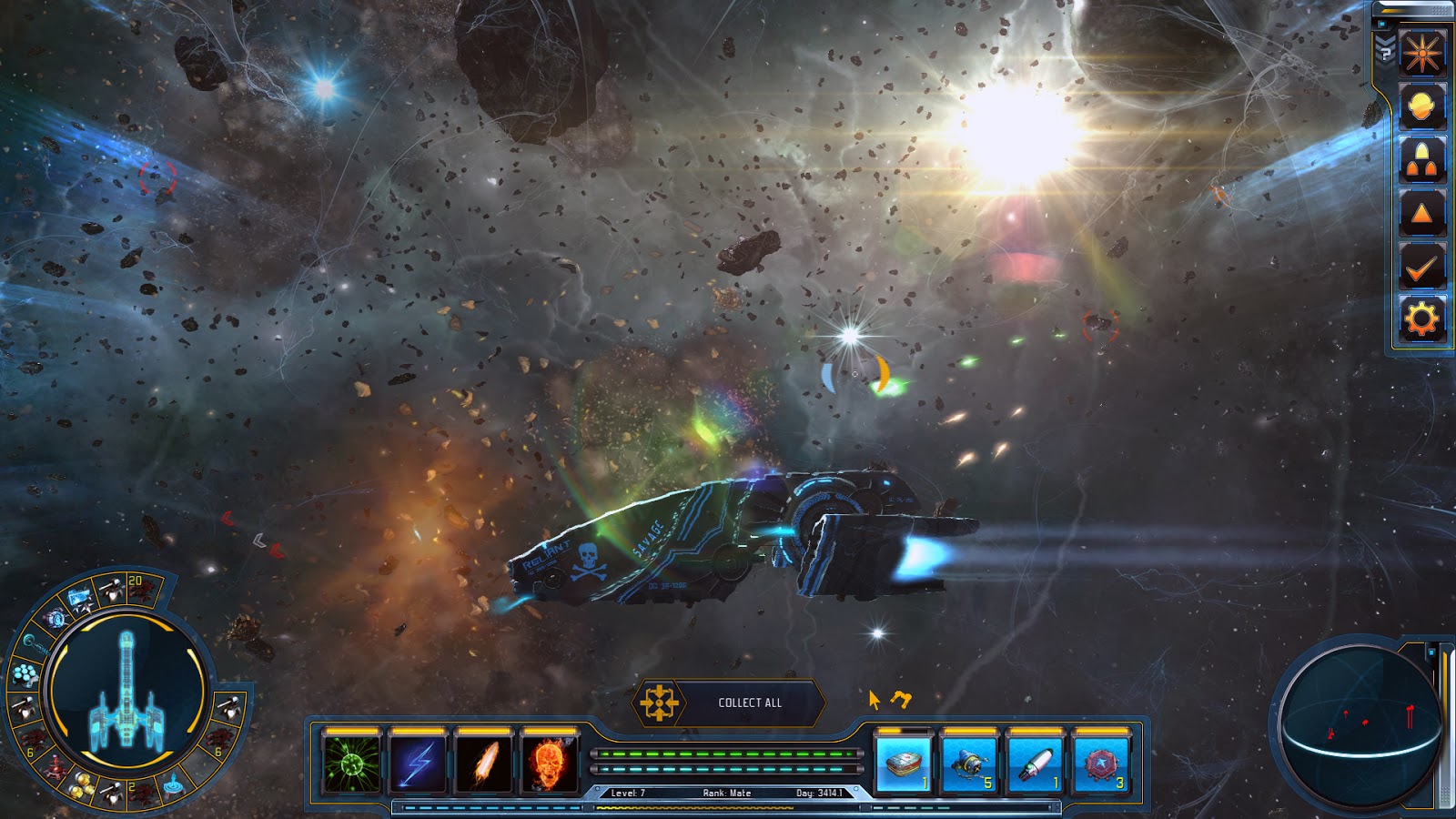 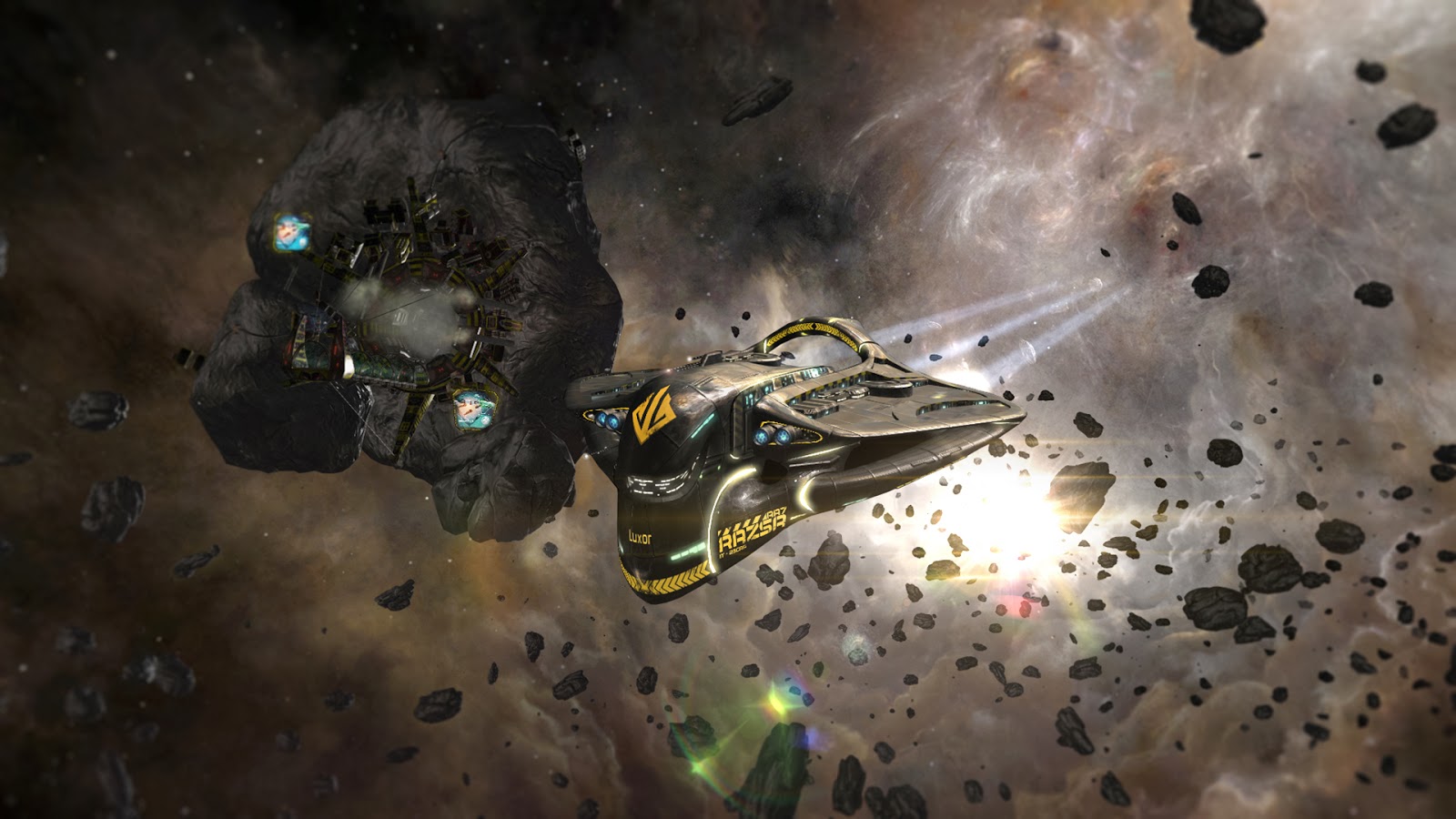 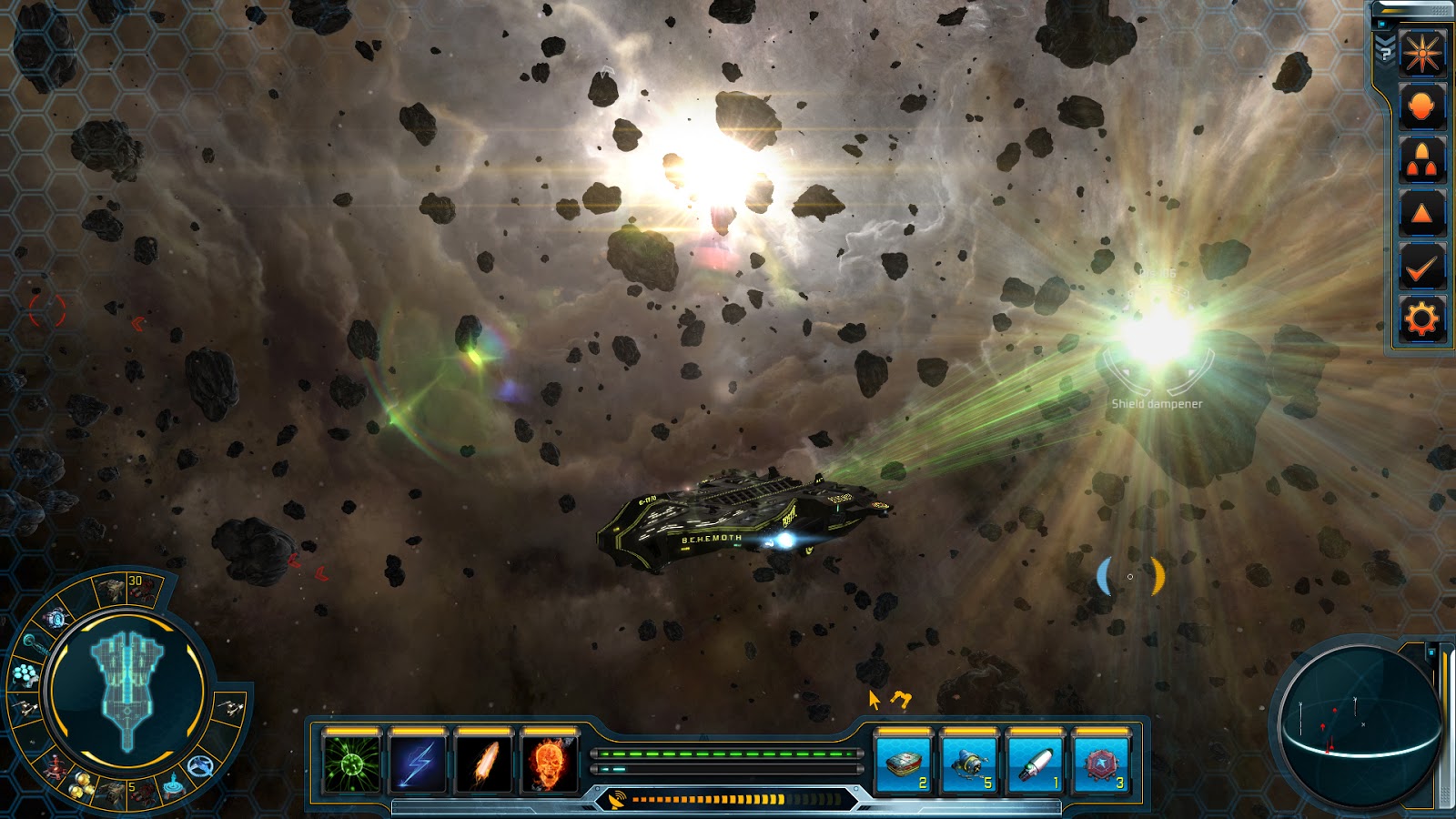