Stake Your Claim in "1849" -- Gold Rush City Management Sim Coming to PC, Mac, iPad, and Android in May

Stake Your Claim in 1849, A Gold Rush City Management Sim Coming to PC, Mac, and Tablets in May
Be one of the first to find gold in early access beta, on sale now at IndieGameStand.com
SAN FRANCISCO - February 19, 2014 - "There's gold in them thar hills!" In 1849, hundreds of prospectors flocked into California with dreams of striking it rich in the Gold Rush. In May 2014, indie developer SomaSim plans to recapture that thrilling era with 1849, a city management game for PCs, Macs, iPads, and Android tablets -- but brave pioneers can grab a pickaxe and start digging for gold today in an early access beta for PC & Mac: https://indiegamestand.com/store/788/1849/ 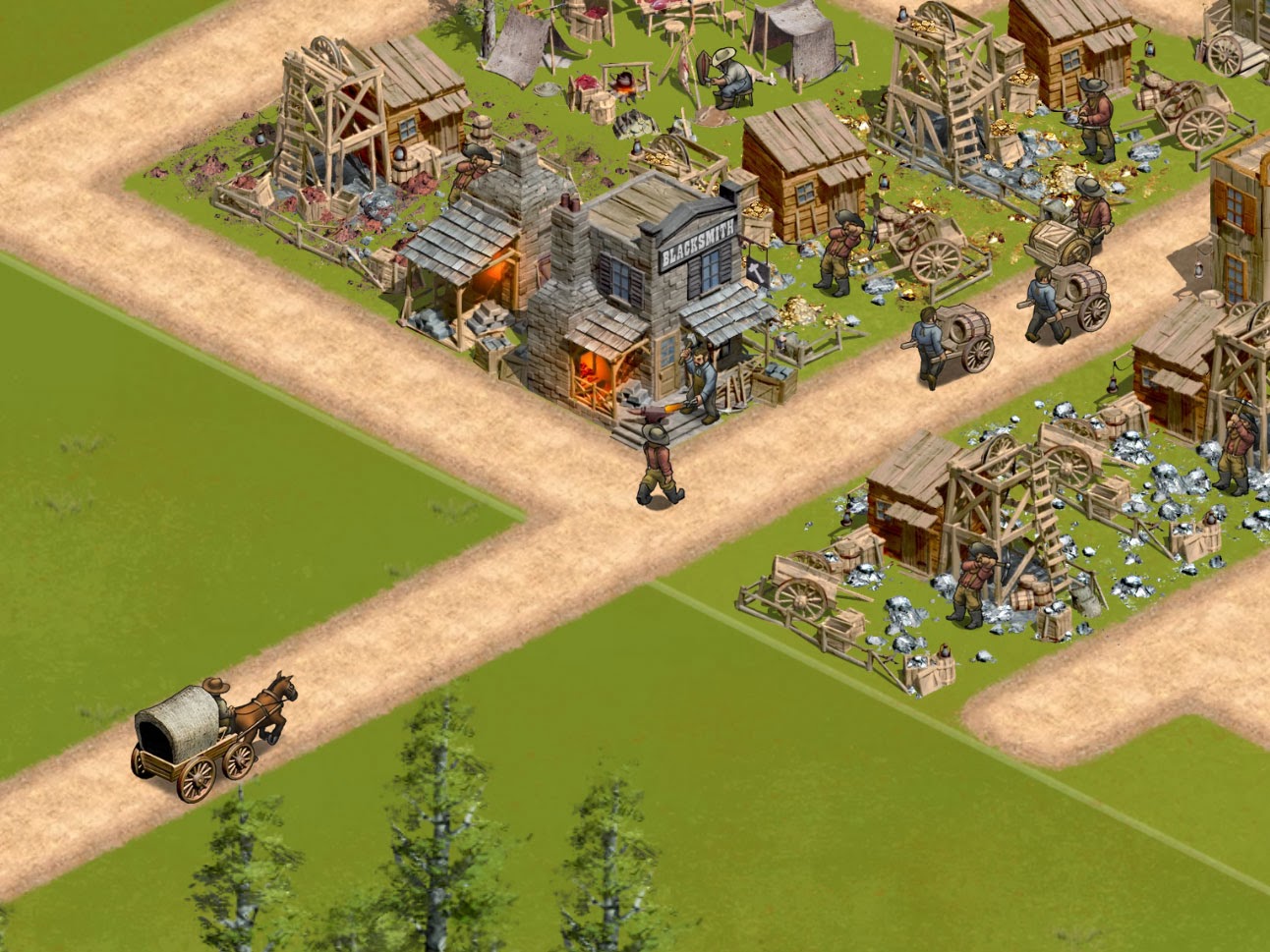 With all of the peril and possibility of the new frontier, 1849 challenges players to build a thriving mining empire in 19th century California. Inspired by SimCity and other classic simulation games, 1849 is set within 20 real Gold Rush-era cities, each with unique topography and natural resources that influence how they grow. Transform Northern California from a rugged backwater into an economic powerhouse: build mines, establish farms, attract workers and keep up with their ever-increasing needs, set up trade networks from the High Sierras to San Francisco and beyond -- and best of all, strike it rich! 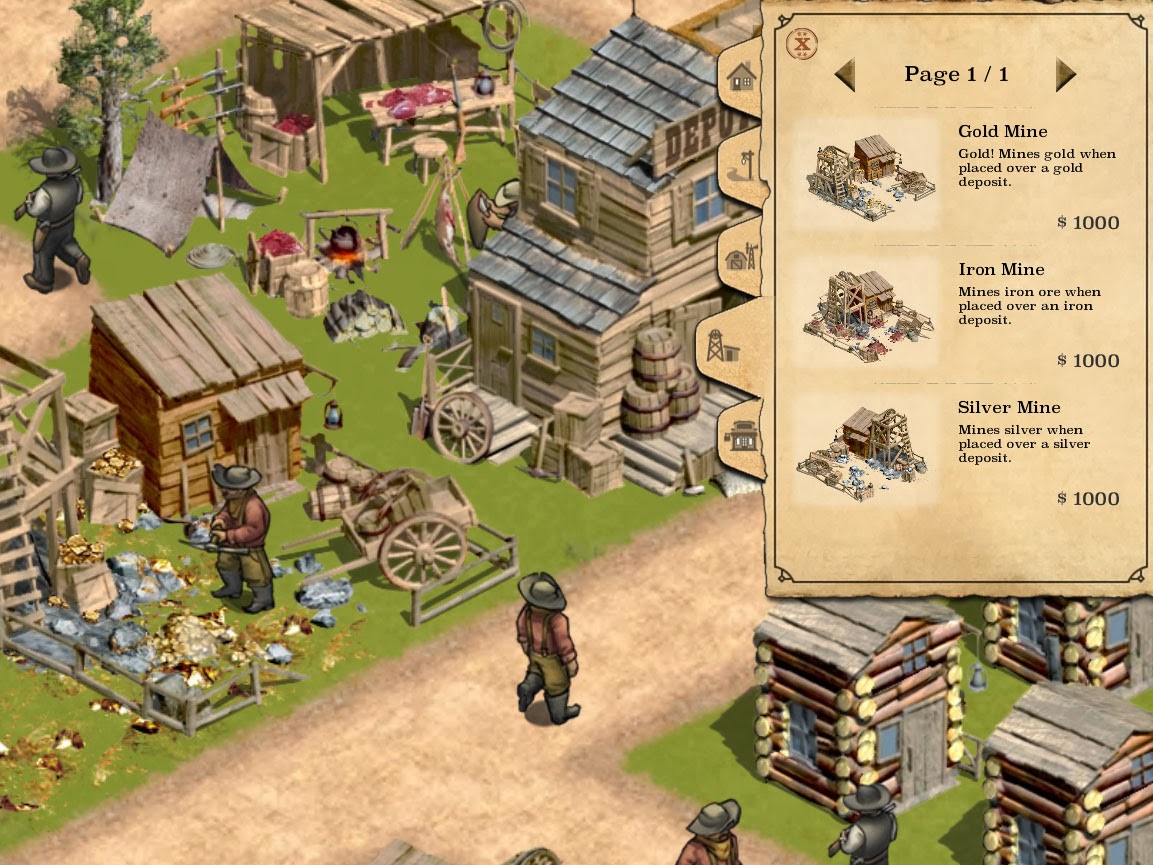 With a campaign mode featuring 20 unique scenarios and an endless sandbox mode, 1849 promises hours of addictive fun in a compact indie package. Screenshots released today show off the Old West flavor of 1849's mining camps. Other locations will include wooded outposts, riverside settlements, and bustling cities, all with a rich visual style informed by surviving Gold Country architecture and period photographs. Catch a glimpse of 1849's detailed world at the official website: http://www.somasim.com/1849

SomaSim's founders, Robert Zubek and Matthew Viglione, have been fans of simulation games since childhood, when they enjoyed games like Caesar,Civilization, Railroad Tycoon, and SimCity on computers that could be overpowered by today's tablets. With 1849 they are striving to create an experience as immersive as those classics, and just as fun in small bursts as in marathon sessions. 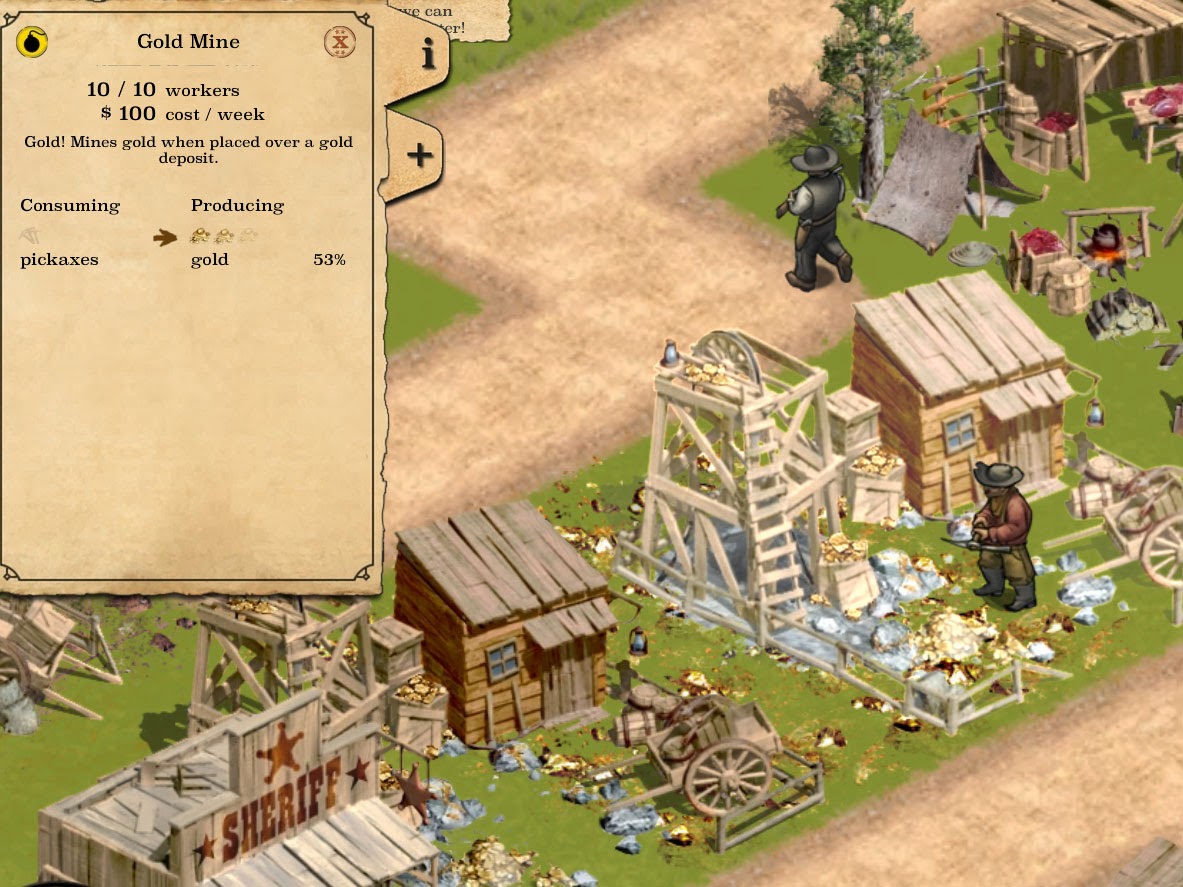 The $9.99 early access beta (https://indiegamestand.com/store/788/1849/) starts players out with five scenarios and will add 15 more over the next three months. Eager to build an active community of 1849 prospectors and pioneers, SomaSim will use beta players' feedback and suggestions to refine the final game between now and its May release. 1849 is also up for voting on Steam Greenlight: http://steamcommunity.com/sharedfiles/filedetails/?id=217009121 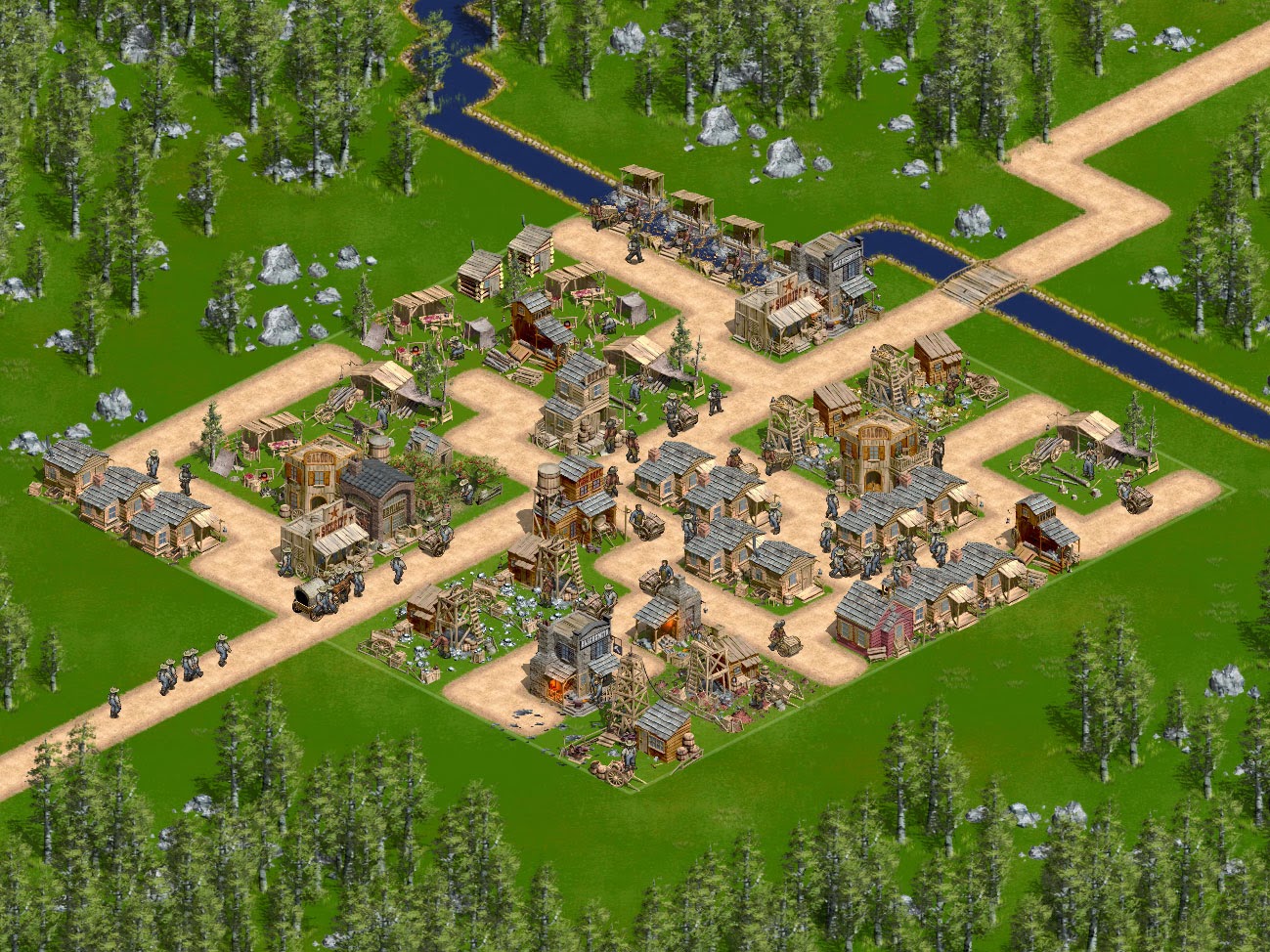 About SomaSim
SomaSim is a San Francisco-based indie studio founded in 2013 to create immersive simulation games for modern devices and audiences. Their first game will be the Gold Rush-themed 1849, releasing for PC, Mac, iPad, and Android tablets in May 2014. Lead developer Robert Zubek has previously worked at EA, Three Rings Design, and most recently Zynga, where he was a founding team member on both CityVille and Farmville 2. Writer and designer Matthew Viglione comes from a book publishing background and has extensive experience working in non-profits. Together they designed 1849to recapture the magic of the simulation games they loved as kids. Learn more at http://somasim.com.
SomaSim Facebook: https://www.facebook.com/somasimgames
SomaSim Twitter: https://twitter.com/somasim_games 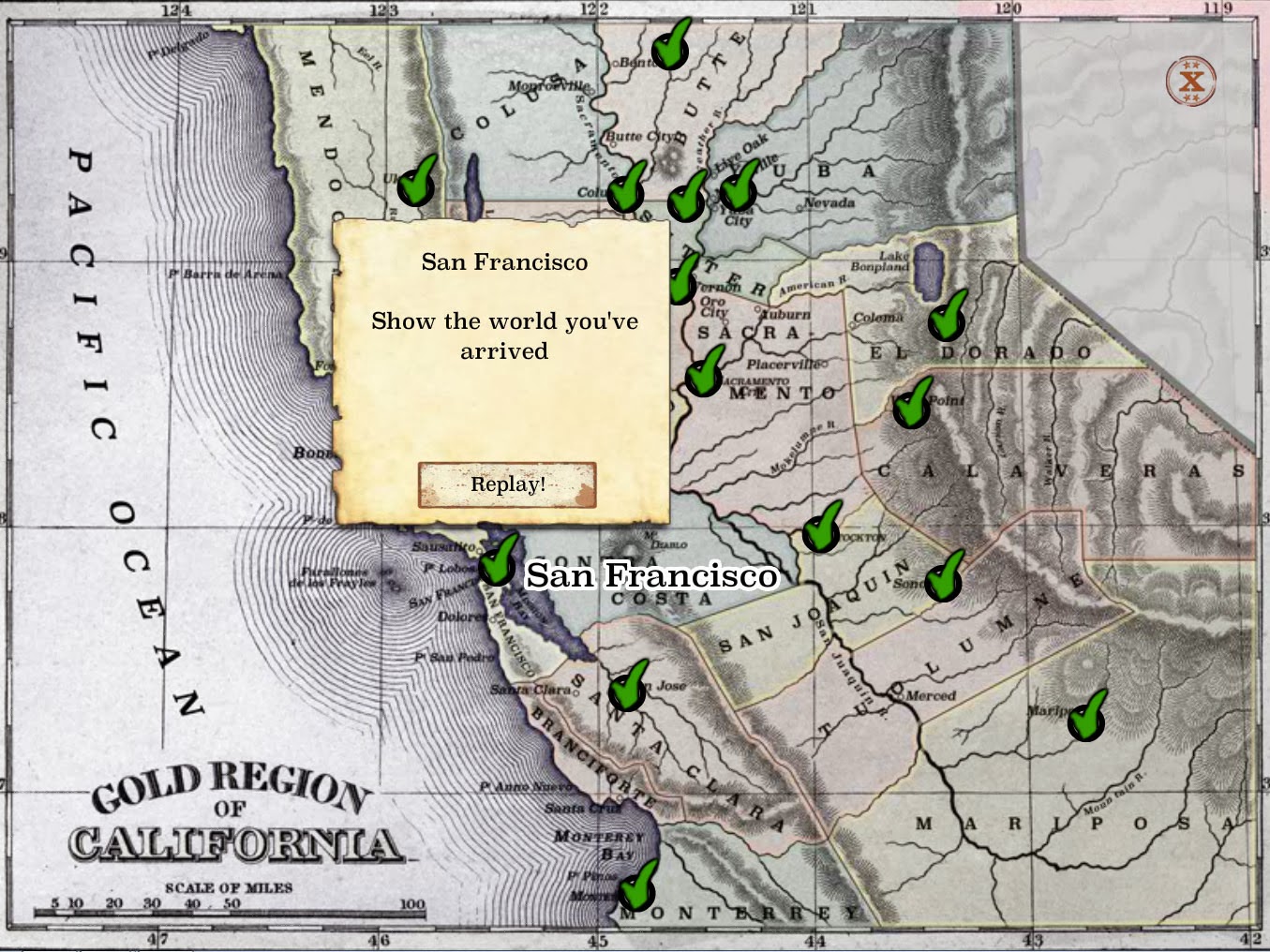 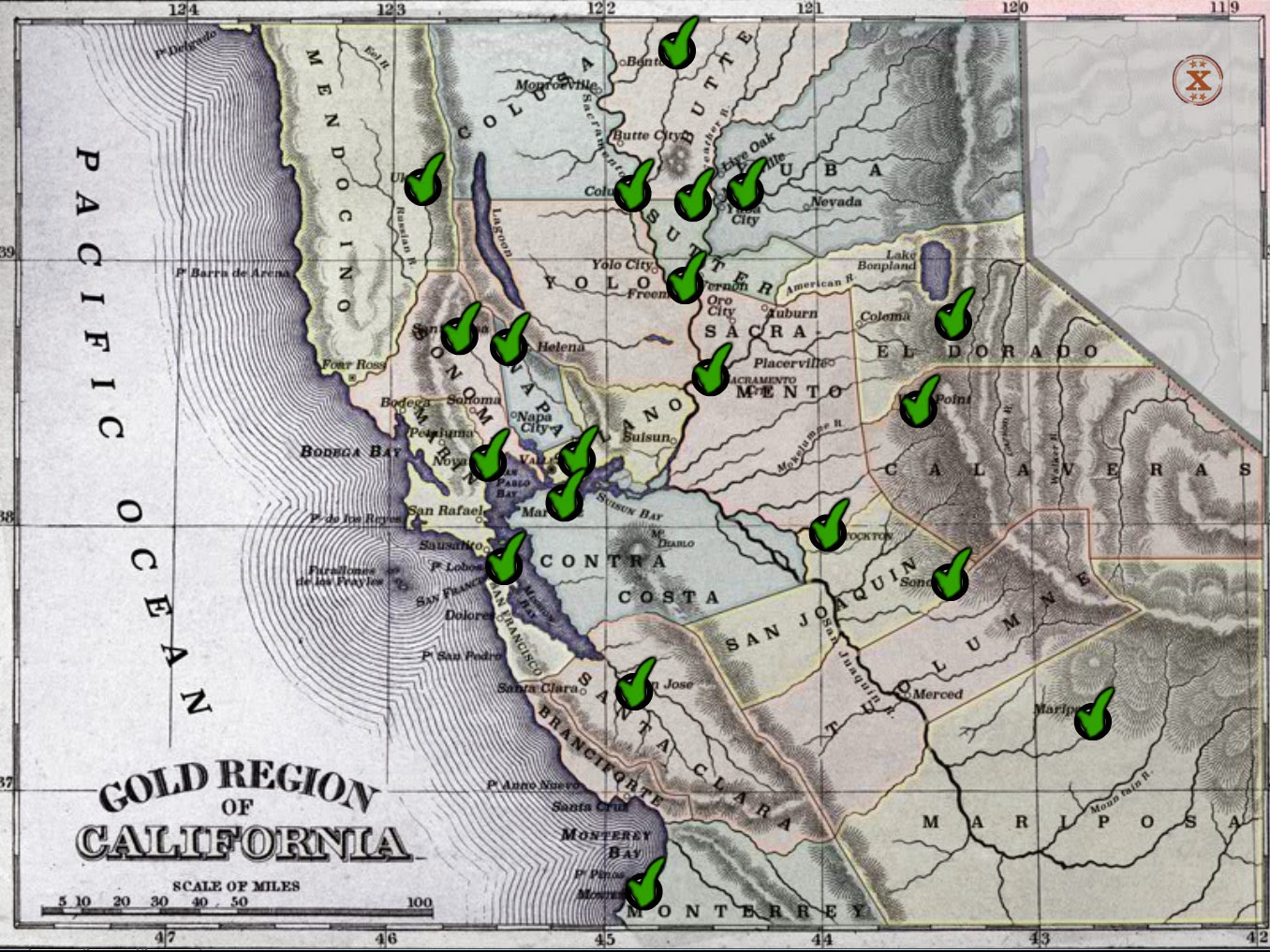 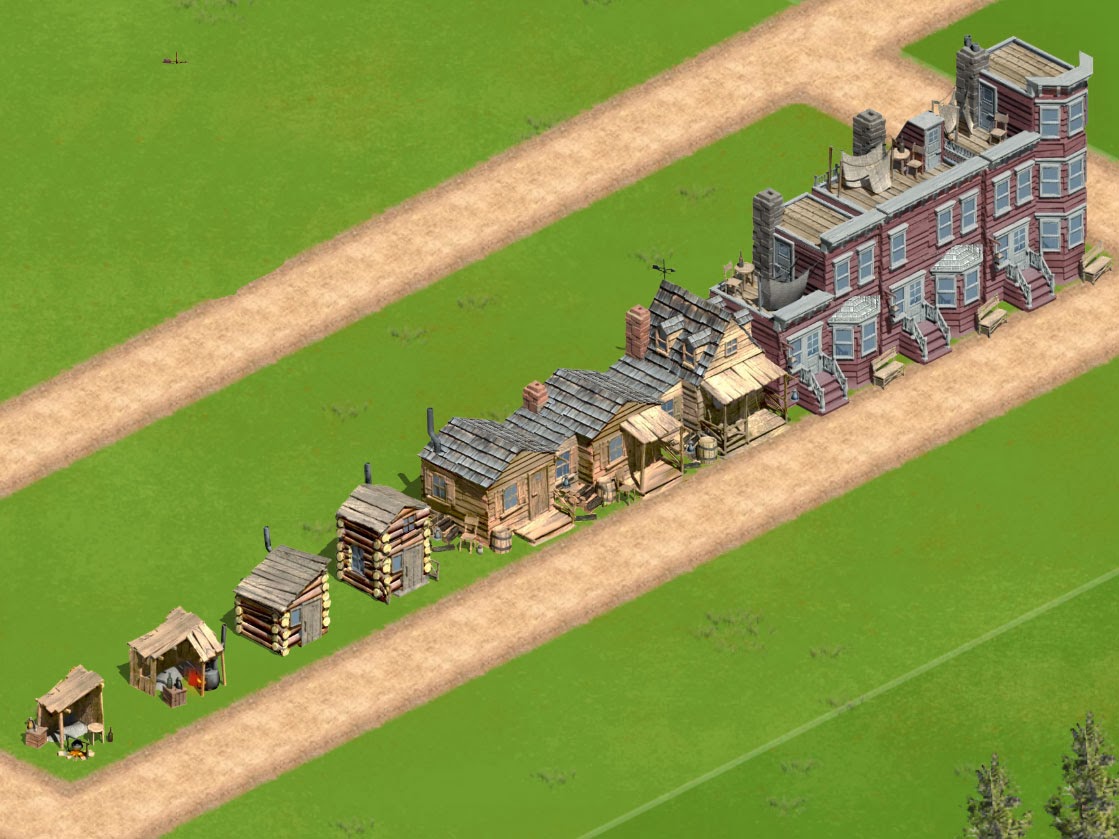 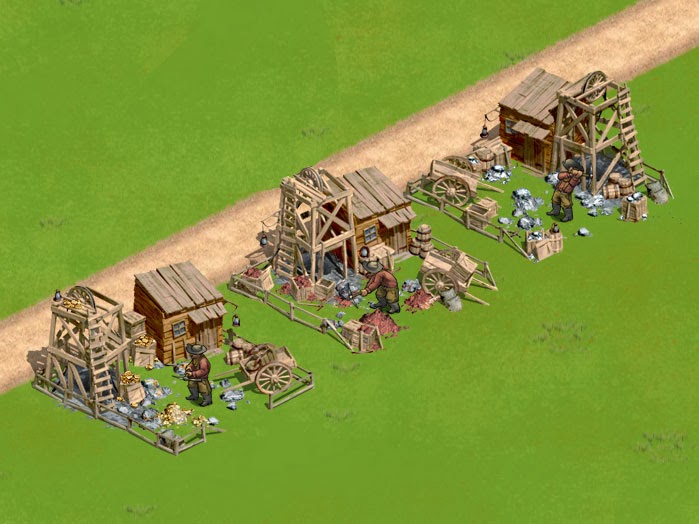