So you've always wondered what it would be like if you could mix the pinball and RPG genres, right?  Well, developer Phantom Compass is bringing that idea to your PC via Steam in the Summer of 2014!

Rollers of the Realm combines the frantic physics of classic arcade pinball with the character-driven adventure of fantasy role-playing games. Bounce, spin, and battle through scenes of an epic storyline with a band of medieval misfits tasked with reclaiming the world from dark and ancient magic. Supported by an epic fantasy narrative and an ensemble cast of meaningful characters, Rollers of the Realm provides challenging, bite-sized game-play for the midcore gamer.

Rollers of the Realm Screenshots: 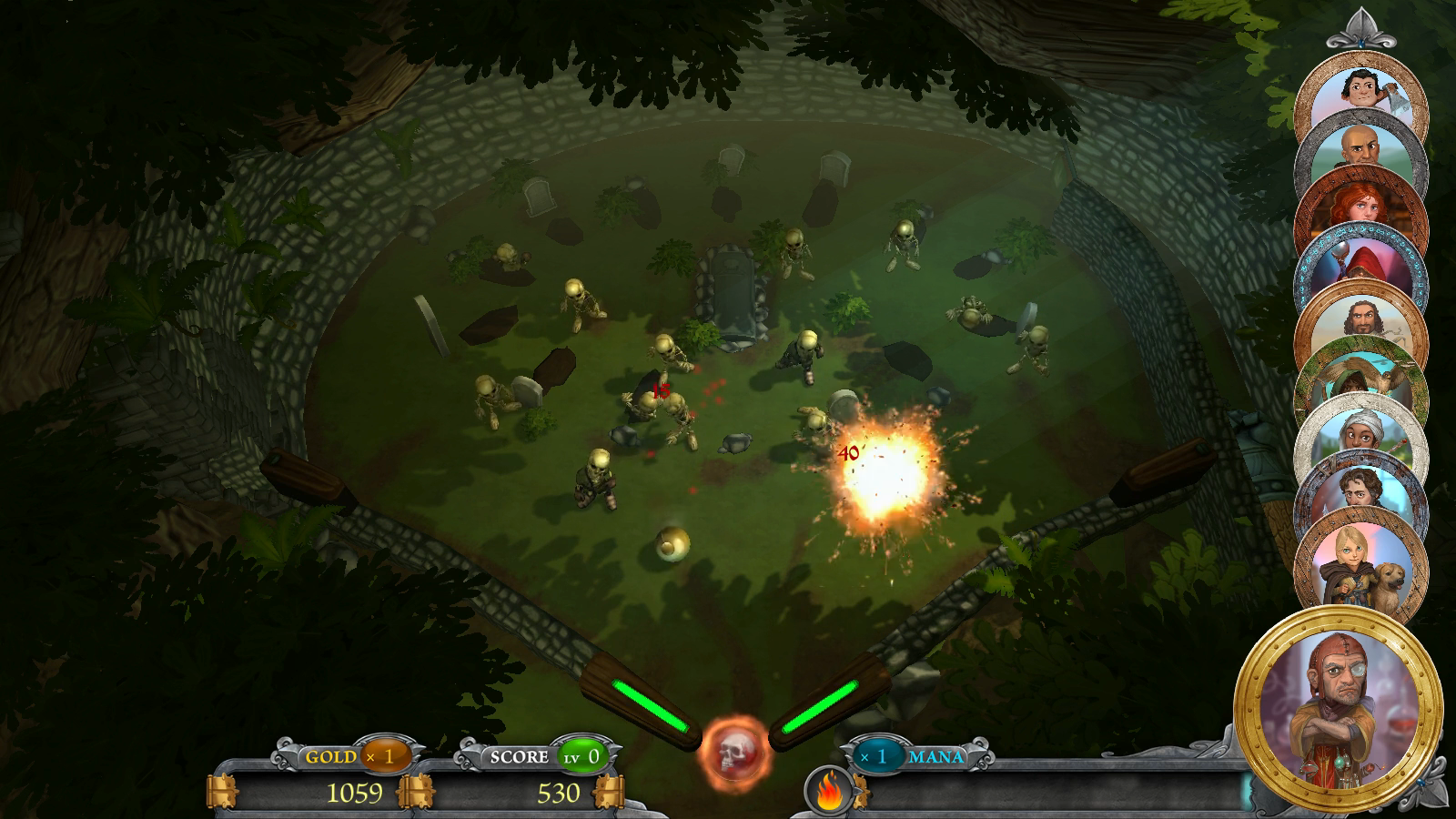 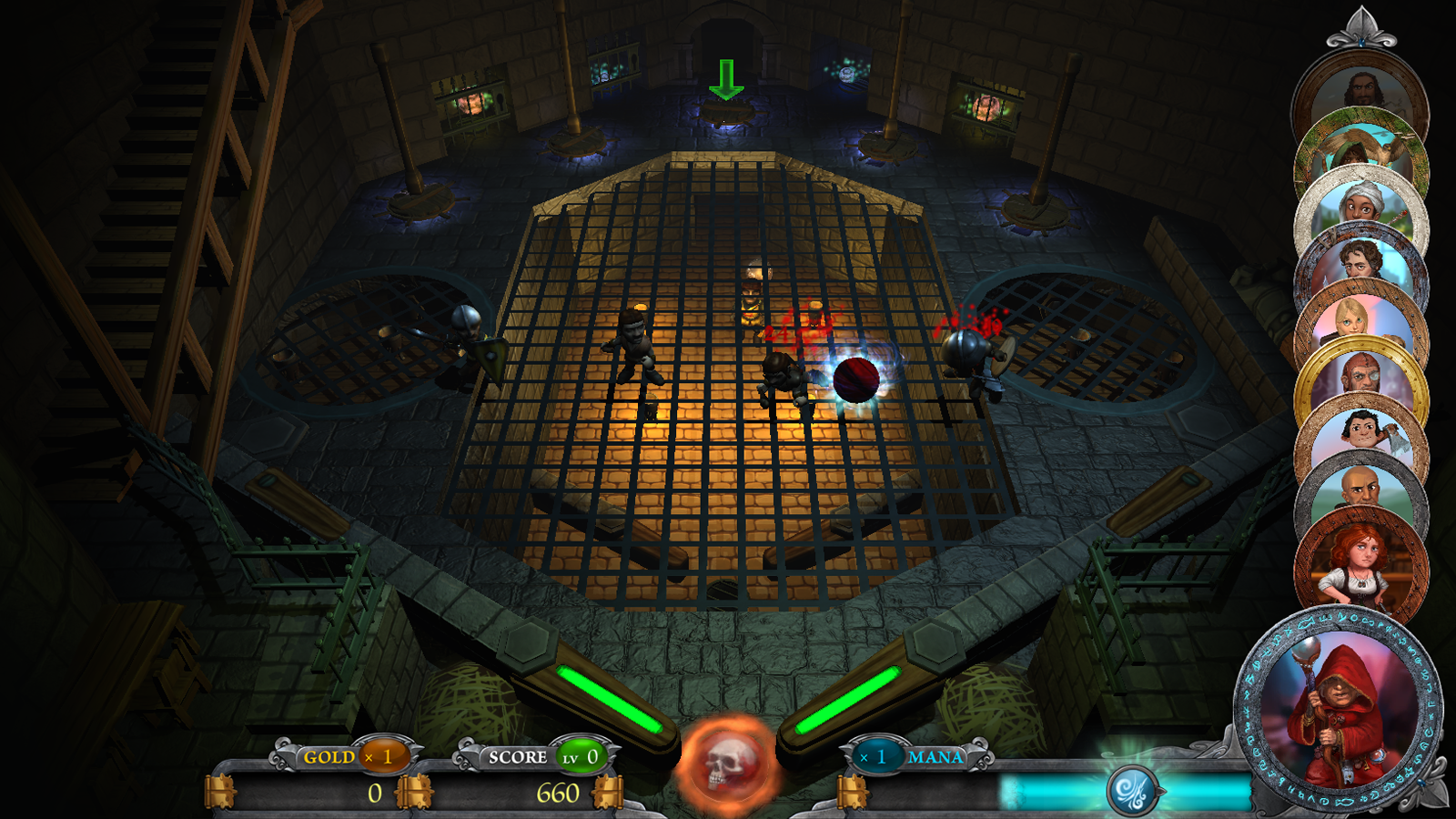