For gamers who want to live the life they have always dreamed of, vote for The Good Life today on Steam Greenlight, and feel free to make suggestions and join the discussion!
Developed by indie Greek studio immersionFX, The Good Life is an intriguing sandbox game combining a number of gameplay styles: part life-sim, part time-management, part tycoon, but ultimately a free-roaming sandbox game filled with unique gameplay elements. Although released at retail, the developer is continually evolving the title behind closed doors for its anticipated Steam debut, once Greenlit. 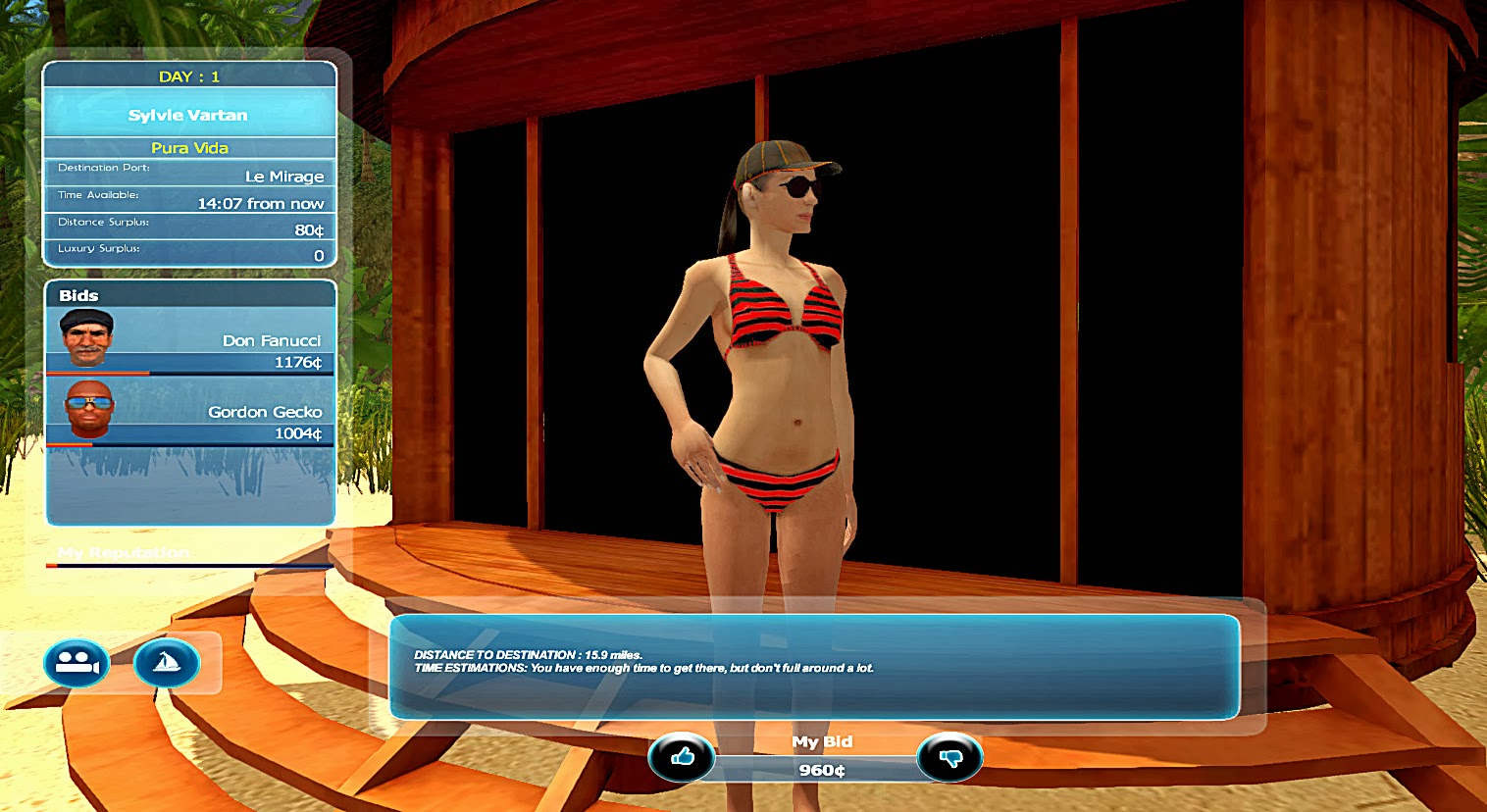 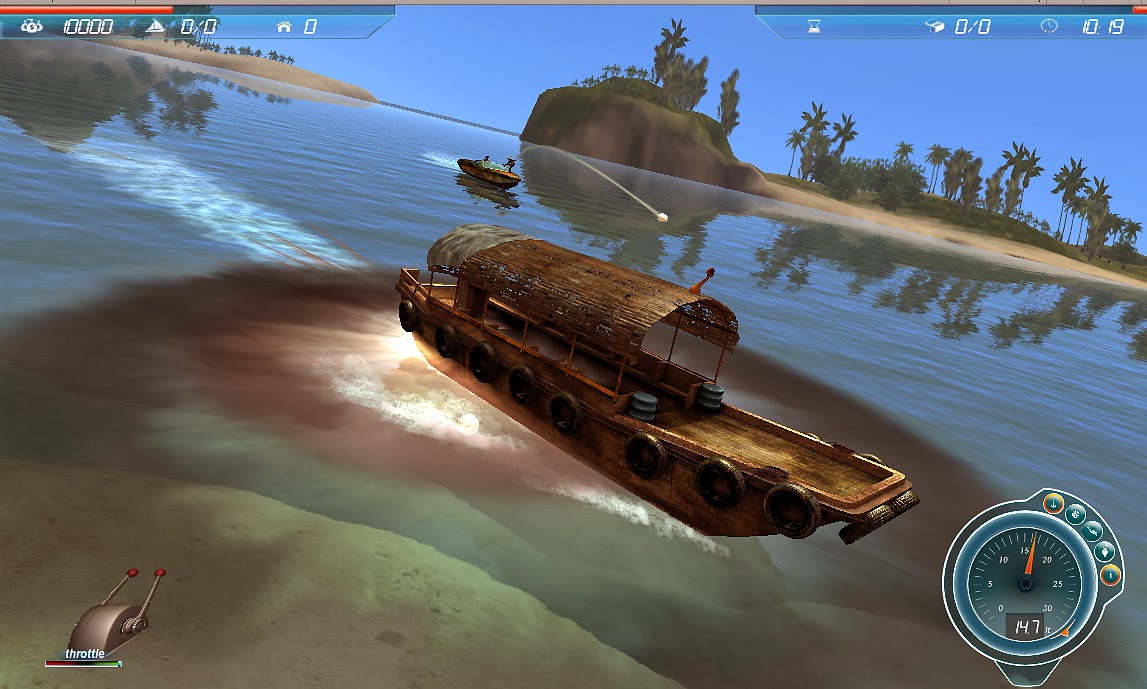 “The Good Life defies categorization, which is what makes it such an intriguing and unique title,” says Iceberg Interactive CEO Erik Schreuder. “As the title suggests, it’s a really laid back, mellow game that will leave you pining for more sunshine and tropical surroundings in your life. We think you will be pleasantly surprised!” 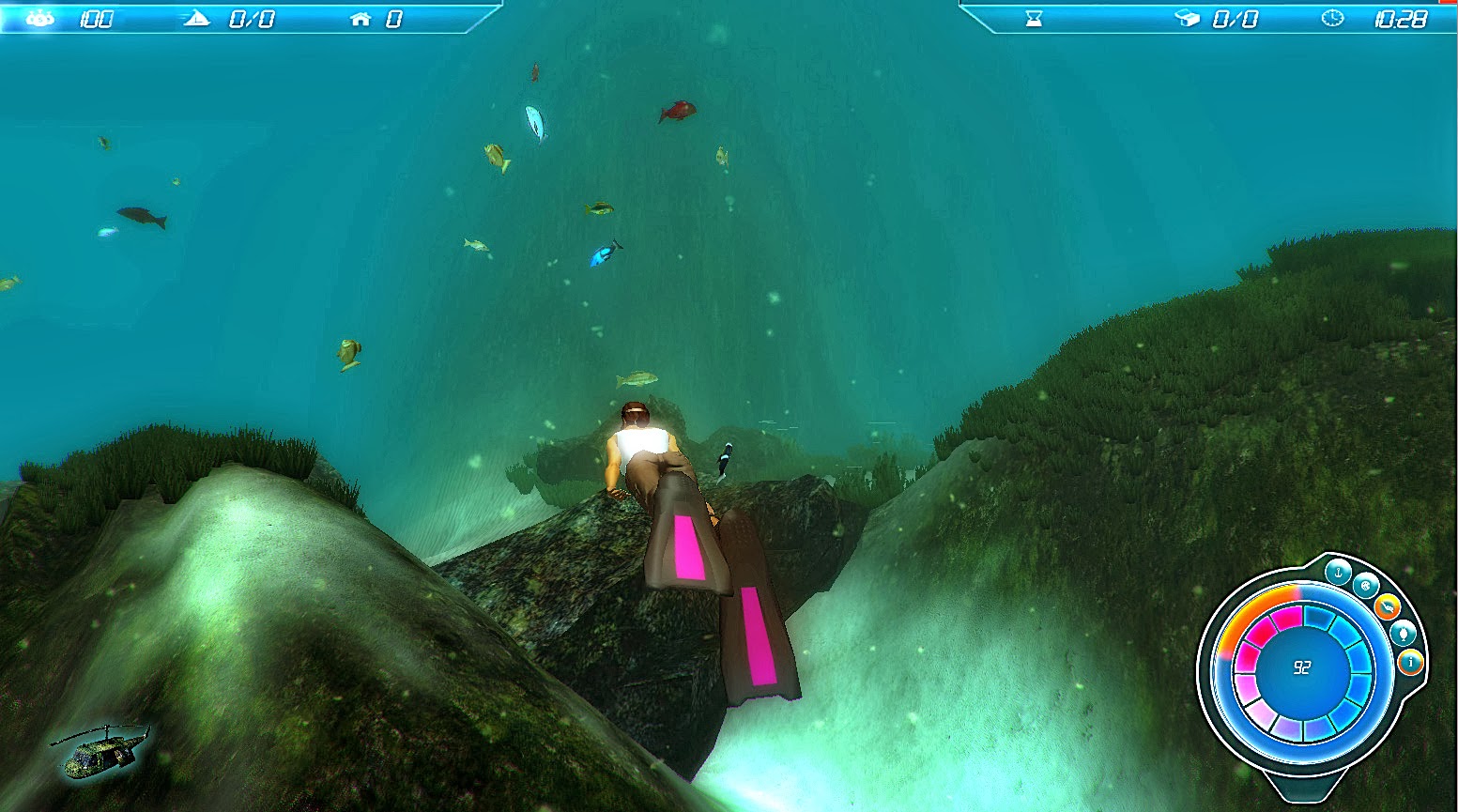 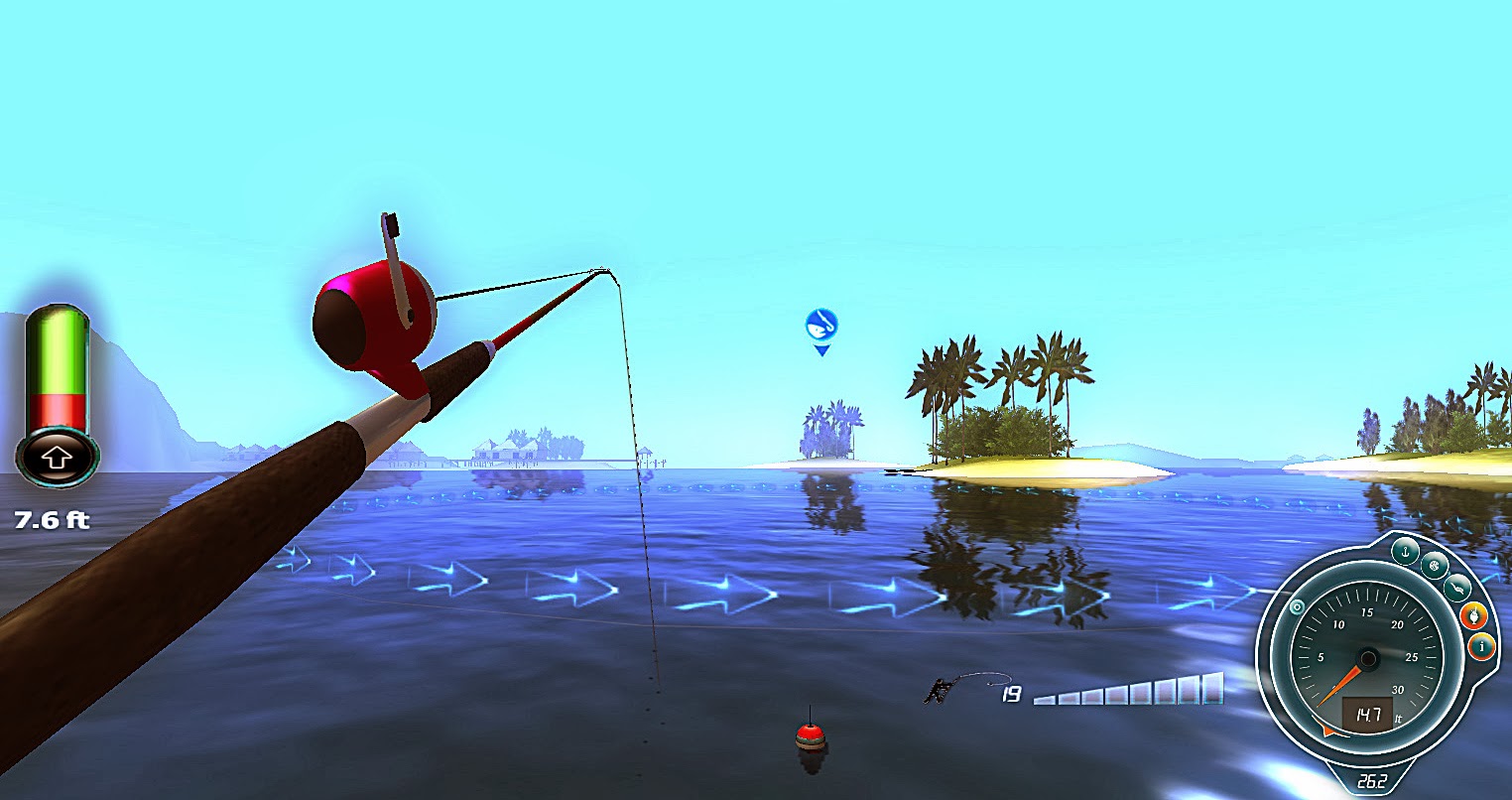 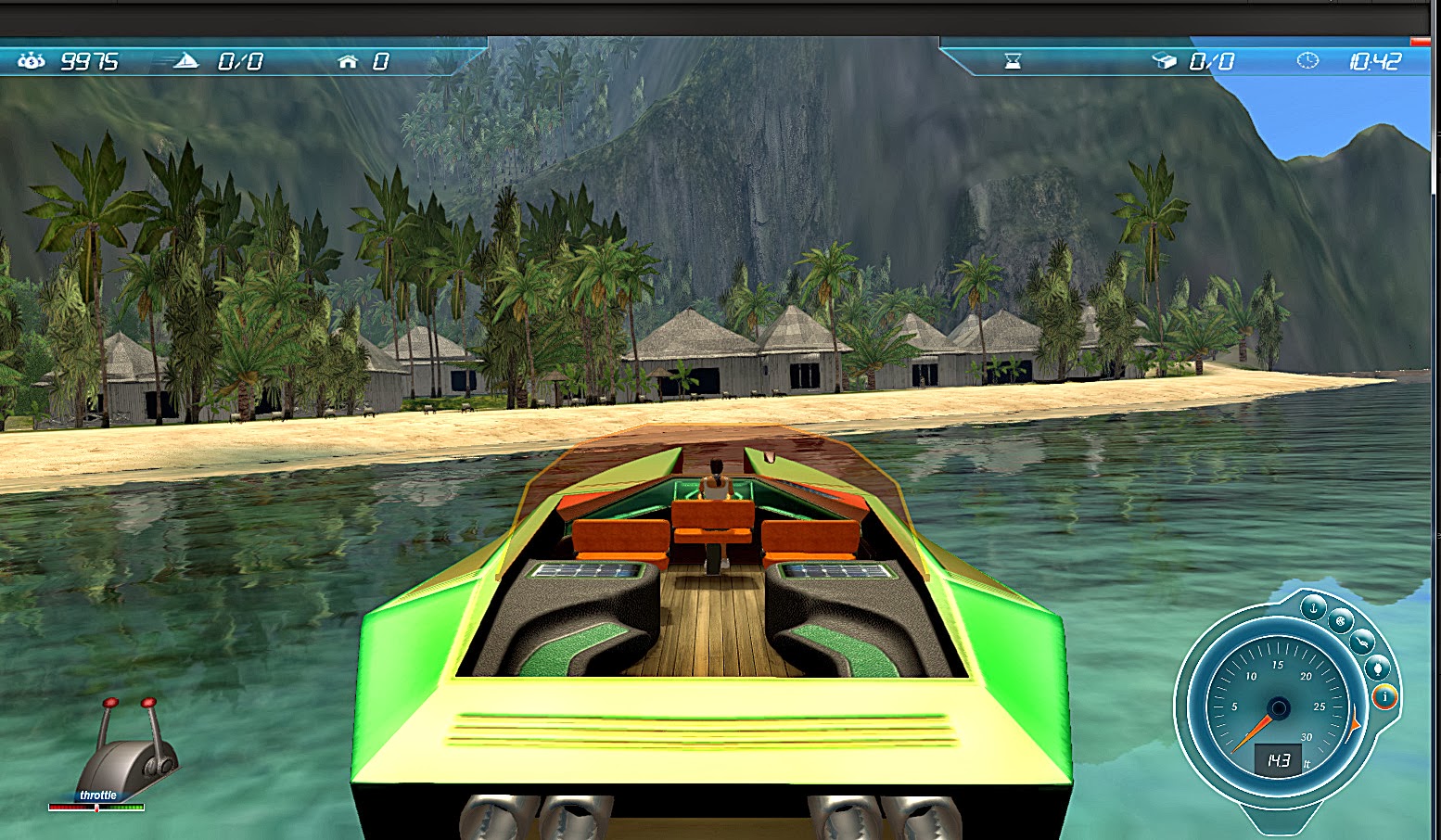