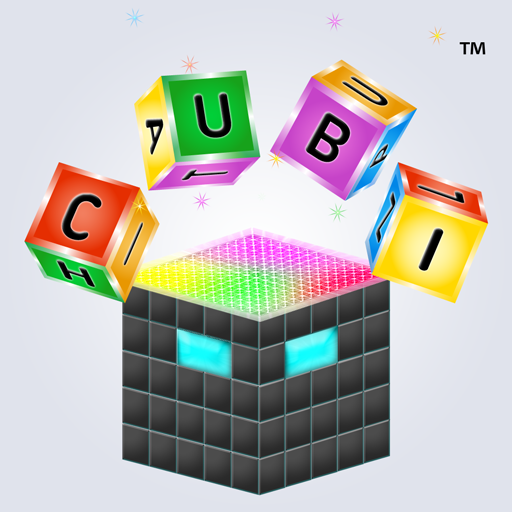 Gameplay:
CUBI generates its own "alpha-cubes" that have letters on all six faces. All letters have the same score initially to avoid any bias in usage. Each face is color coded and etched with a score multiplier for the letter on the face. Word score multipliers are awarded when 3 or more adjacent letters have the same color code. Longer color patterns are awarded higher multipliers. Cubes can be rotated to access letters on other faces. Words must contain 3 or more letters. 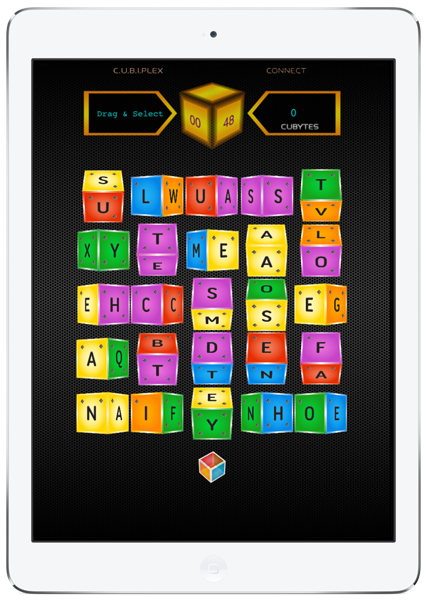 * 3D cubes give players plenty of exploration room to find words of their choice. The longer the word, the higher the letter score.
* Players can test their spatial memory skills by quickly registering letter/color/weight combinations on the cubes to maximize their scores.
* Players are free to form as many words as they want and are not limited to a predetermined list. 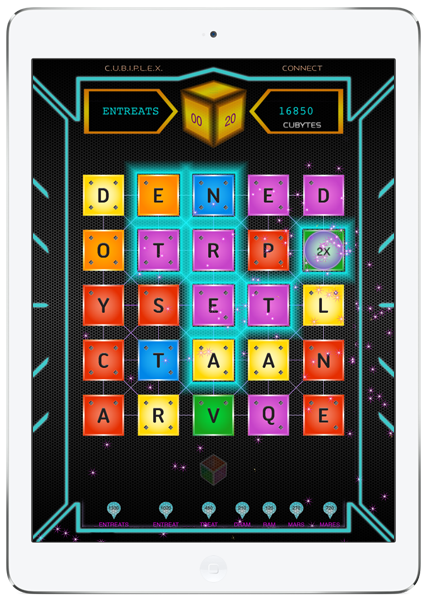 Pricing and Availability:
C.U.B.I.P.L.E.X. 1.0 is free and available worldwide on the App Store in the Games category.


GanaLila is an indie mobile development team and a Webby Award Honoree. We design and build a rich experience for the user. We are former scientists and educators, and aim to build casual games for learning. In addition to our own games, we also build custom apps and gamification solutions.