Game developer has launched a campaign to raise $2500 by March 12, 2014 to aid in the development of the Megaman X game spin-off entitled Protoman 21XX.

Jose Ramon Cordero Ladner, the creator of Bustershot Games, has launched a crowdfunding campaign to raise $2500 by March 12, 2014. Funds are needed for the development of the Protoman 21XX---Help Bustershot Games project. Born out of a love of Megaman X, the Flash version of this reconstructed game includes new bosses, levels, weapons and a new look. The game, also being developed for Super Nintendo Entertainment Systems, helps resolve the mystery of what happened to Protoman, while giving Megaman X fans the feel of the original game. Upon completion, the Flash and SNES versions of the game will be free to play. 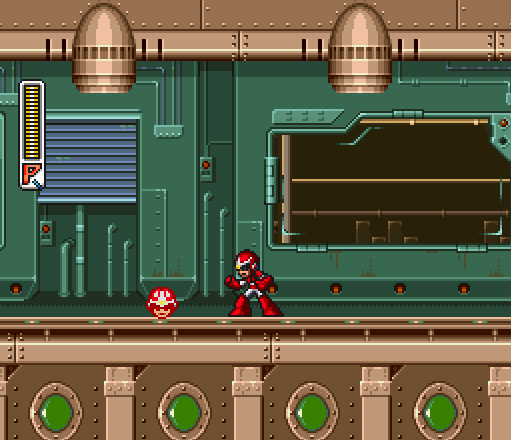 “Bustershot Games.com started as a Megaman fan club,” said Ladner. “I began working on Protoman 21XX in 2008. It wasn’t until 2012, when I really got serious that I put together a team.” By donating to the campaign, gamers will allow the final stages of game development to be completed.

Megaman X is a game involving robots that were designed to change the world. In this version, Protoman roams the world until his core malfunctions. When he’s reactivated, he discovers that his memory is still intact, unlike the rest of the robots. He proceeds to go on a journey to discover what’s going on, only to be seen as a maverick by his friends.

In effort to raise funds, pledge levels have been created. Examples include a Protoman 21XX cartridge for a $60 pledge, while $80 contributors will receive the Protomon cartridge, instruction manual, paper tray and poster.  The ultimate $350 contribution gets all the above and in mint condition Super Nintendo game system (limited systems available). Visit http://www.indiegogo.com/projects/protoman-21xx to view all perk levels.

Contributions will go toward licensing fees for Capcom, voice actors, and music. Additionally, the money raised will go toward the cost of the box perks, comics and cartridges, as well as procuring extra programmers. 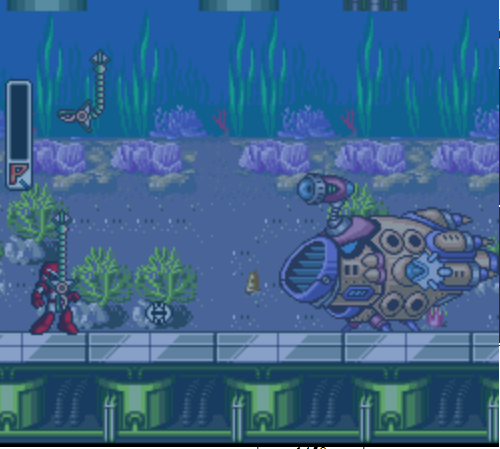