Indie Dev Jake Birkett has been running Grey Alien Games, successfully earning a living by selling family-friendly, casual PC games for PC, Mac and handhelds for some years now.  What is the secret of his success?  Indie Game News interviewed him to find out...


1/ How long have you been an indie dev for now?
It's complicated! I went full time in summer 2005 although I started a game called Iron Fist back in November 2004 in my spare time, so I guess I could say 9 years. For two of those years I was an employee of Big Fish Games in Vancouver but I kept Grey Alien Games going in the background (I was allowed to support/update old games but not launch anything new).  Also I have been programming games as a hobby since 1984, just not releasing them on the Internet, so maybe I've really been indie for 29 years :-)

2/ And how many games have you released in that time?
9 commercial games with 4 mobile ports and 18 free minigames, plus I have a couple more in the pipeline. I also sold 200+ copies of my BlitzMax Game Framework back in 2007/08.

3/ Have you always stuck to the same genre, or have you experimented?
For my commercial games they've nearly all been match-3 games with different themes and incremental improvements in the mechanics, powerups, and metagame.  I also made a solitaire game called Fairway Solitaire in 2007 as a contract job for Big Fish Games and I'm making another solitaire game soon.  Plus in 2010, whilst I was working at Big Fish Games in Vancouver, I helped with design and programming of an island simulation game called My Tribe and I also made a bubble shooter type of minigame for it. 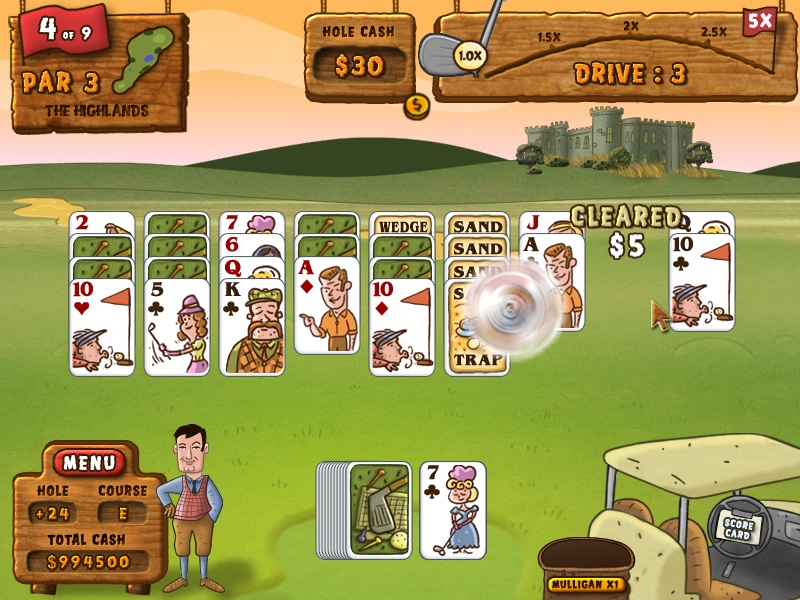 However, for my free minigames I've experimented a lot with different genres such as arcade games, platform games, puzzle games, Roguelikes and even educational games. This year I've been taking part in #onegameamonth and have been challenging myself to try out something different every month.

4/ What's been your proudest achievement as an indie dev?

OK this is going to be hard to decide! It could be releasing my first commercial game as that was a big hurdle to jump.  It could be the fact that Fairway Solitaire was a huge success and a lot of people have heard of it.  Or it could be that my latest game, Spooky Bonus, was a big success and has an average review score of 4.7/5 stars on Big Fish Games.  I'm also very proud of some of my minigames such as Dungeon Pub Crawl and Dying To Live.

Also in 2010 I co-founded the Full Indie meetup group in Vancouver and it has grown to almost 1800 members and has monthly meetups with speakers and 150 attendees. That's pretty cool.

5/ And what's been your biggest challenge?
Going full-time in the first place was pretty agonising. Making the leap from a well-paid business software job into the unknown was nerve-wracking. It was also very tough financially in the early days and we have got into debt at various points along the way.

Another extremely tough time was when I was crunching to release Spring Bonus on time and I found out that my wife was very ill and needed hospital treatment all summer. It turned out OK in the end but it was a difficult time for the whole family.

6/ There's been much talk about there being an "indie bubble" - what are your thoughts on this?
I wrote an article about that recently for Pocket Gamer.  Basically I don't think the bubble will pop, but I believe we have been in a “golden age” of indie games where if you made a pretty good game and got it on Steam, consoles, mobile or a big casual portal you could do quite well.  Now the market is getting flooded with games and also the quality bar is being raised all the time, so it's going to be very hard for most indies to compete and make a living. I think the key to success will be to stick at it and keep on improving, and to try to stand out. That's easier said than done though.

7/ What would you say are the most essential qualities for an indie dev to have, in order to survive?
You have to be good at programming and game design and biz dev (you can hire artists and audio people). You have to work "smart" by constantly monitoring your progress and your successes and failures and adapting accordingly (I have spreadsheets/charts for everything).  You need a good understanding of how to run a business and you should network with other indies to get information/opportunities. You have to be determined to succeed and really want to make it your career. You may also need a sprinkling of luck...

8/ What other developers have inspired you along your journey as an indie dev?
I got into making casual games after I played Bejeweled and so I have to say that Popcap inspired me.  I also really enjoyed working with John Cutter from Big Fish Games and learned a lot. 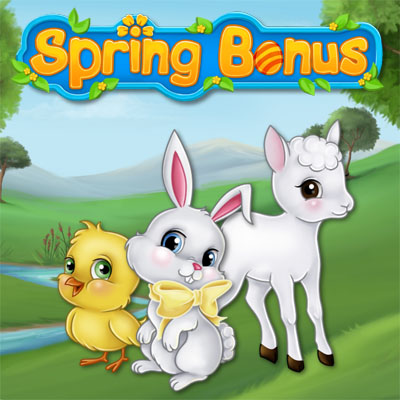 Cliff Harris (http://www.positech.co.uk/) constantly inspires me with his work ethic and string of successes - he is not a one hit wonder.  Ryan Clark (http://braceyourselfgames.com/) and Alex Vostrov (http://www.rocketbeargames.com/) inspire me with their knowledge of game design and they are super-clever people.

Jamie Cheng (http://kleientertainment.com/) is also an inspiration in many ways including how he runs his large-scale indie studio.

There are many others who have inspired me and helped me in different ways, but too many to list.

9/ If you could give aspiring indie devs one single piece of advice, what would it be?
If you really want to succeed, don't give in.


You can find all of Jake's games and more on the Grey Alien Games website.