Get ready to feel the Quantum Rush!

Quantum Rush is a sci-fi racing game set in the distant future. Here are some important facts:
There's a whole lot more to it than that though, this is a very ambitious-looking game, with an equally ambitious funding goal of at least $100K - with plenty of stretch goals. 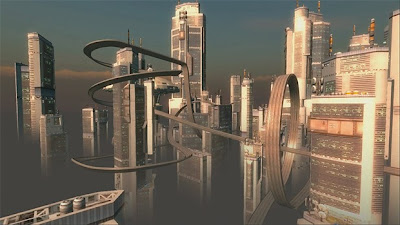 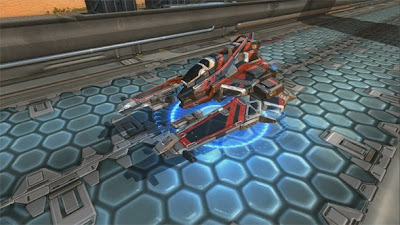 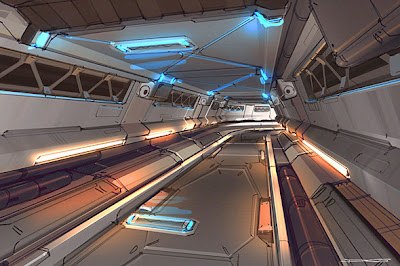 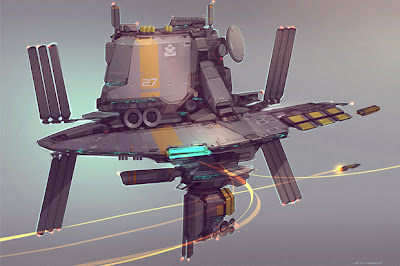 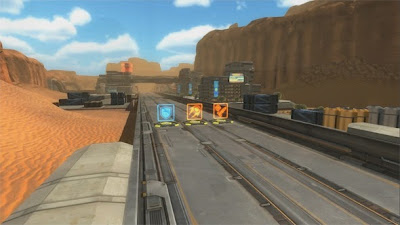 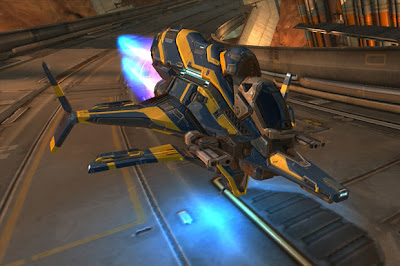