Wastelands Interactive are pleased to announce the development of Worlds of Magic, a genuine spiritual successor of Simtex's 4X Master of Magic. 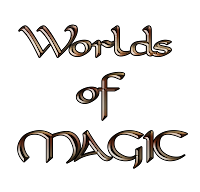 In the words of Leszek Lisowski, Wastelands Interactive director:


"Worlds of Magic will is the game we always wanted to make, a true recreation of Master of Magic. For all the years in gamedevelopment creating such game was my dream. When we have meet with Aaron and realized that we have got similar idea and destination I knew this gonna be something special. We will do our best and work hard to make a game which will give the 90's feeling in terms of gameplay but in an appropriate presentation."


First artwork from Worlds of Magic: 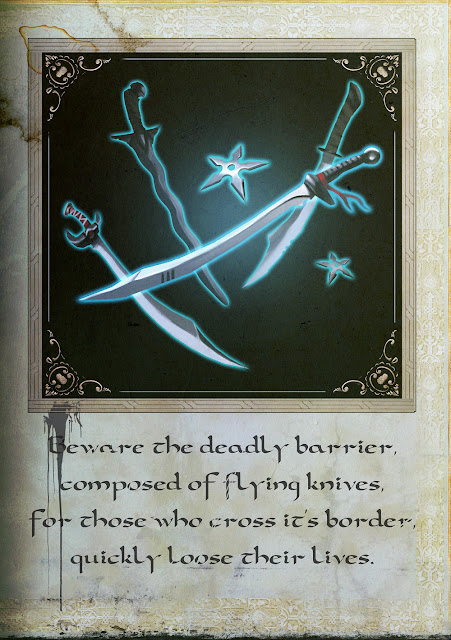 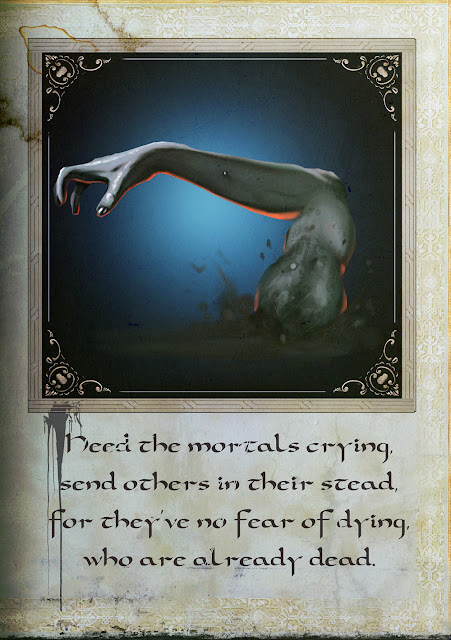 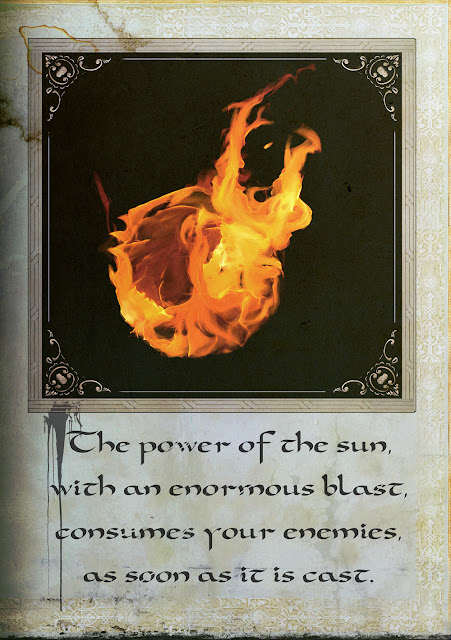