Download WordTrap Dungeon, a mix of scrabble and dungeons, for free

Warsaw, Poland -- February 01, 2013 -- Crunching Koalas would like to invite everyone to download and playtest their second game- WordTrap Dungeon. It is a word spelling game mixed with classic dungeon RPG mechanics. It is available for free, in a pre-alpha version, through Crunching Koalas crowdsourcing initiative- the Beta Program -http://beta.crunchingkoalas.com

It is a crossover, word spelling game, mixed with classic dungeon RPG mechanics.

The rules of the game are simple:

- form words from available letters
- attack monsters with a magic spell formed by the letters
- be quick, as the monsters are anything but friendly
- defeat the enemies and collect the bonus letters
- advance through the dungeons

The final version of the game will include :

- 2 game modes: Story (which will tell us the tale of a young wizard, trapped in a magic tower) and Arena (where players will try to defeat as many monsters as they can before keeling over)
- a simplified RPG system including statistics, levels of experience, items and lot's of loot
- varied types of dungeons, swarmed with different kinds of enemies, including every-day dungeon fellas (rats, bats and beholders) and bosses, unique for every type of dungeon.


These features will be added gradually to WordTrap Dungeon test versions, which are available for free, for the members of Crunching Koalas Beta Program.

Early version of WordTrap Dungeon can been downloaded by anyone, who registers to Crunching Koalas Beta Program.

Beta Program is form of a crowdsourcing initiative, which enables everyone to play, test and send feedback on early versions of studio's games, for free.

Everyone who actively participates in the program will be mentioned in the final game credits and will have an impact on the look and feel of the final game. The studio is also planning on rewarding the most committed Beta Program members with full versions of their games and discount coupons.

At this moment there are over 2200 registered members in the program.

Their mission is to deliver fulfilling experiences, by patiently crafting cheerful digital entertainment for all those, who need a break.

Visit their blog to get to know them better : https://crunchingkoalas.com 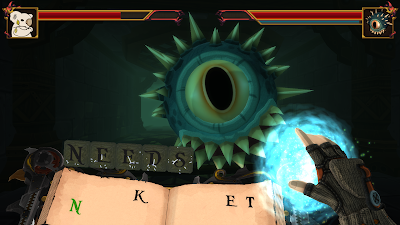 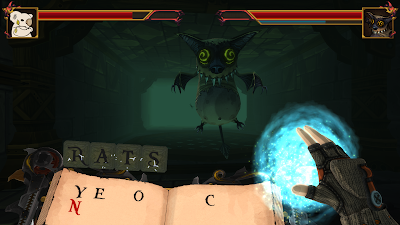 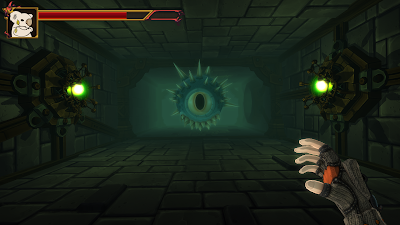 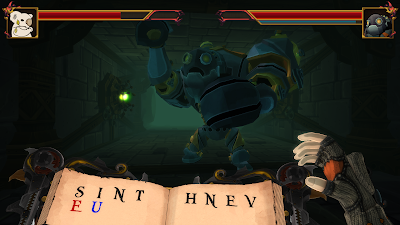 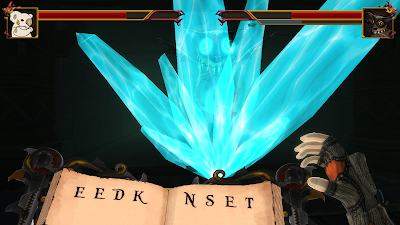