Tribe Co-Ordinator Wanted! The Tribloos 2 Is Out Now!

Out In The Sticks, England -- January 15, 2013 -- Tribe Co-Ordinator Wanted! The Tribloos are preparing for storms of massive destruction that are fast approaching their island and are looking for someone with fantastic managerial skills to efficiently direct their building efforts!

Only last week a storm threatened to rage across the land. It was quite terrifying but Trey and his friends journeyed across Tribloo Island and met Matilda the dragon. Thankfully she was able to blow the storm away and the day was saved! Afterwards it seemed that all was needed was to start a straightforward repair job but now Brainy, the brainiest Tribloo on Tribloo Island, has discovered an even bigger storm is on its way.

In this brand new time-management casual game, players will be challenged with directing the building skills of many Tribloos set over 75 unique locations. Rebuild the homes of the Tribloos, use zipwires to access hard to reach areas, pilot an airship across the sea and much, much more!

Featuring a whole host of different buildings, obstacles and other surprising challenges to overcome this really is the most inventive time-management game to appear for some time.

“This is something we’re super proud of at Bumpkin labs!“ said Andy Yates, co-founder of Bumpkin Brothers and lead developer of the Tribloos 2. “I’m a huge fan of time-management games in general and to create one as entertaining as this is so rewarding.” Richard Bawden, also co-founder of Bumpkin Brothers, added “Would you like a cuppa while you’re here? We also have biscuits!”

The Tribloos 2 can be downloaded at BigFishGames where a 1 hour demo of the game is available - http://www.bigfishgames.com/download-games/21024/the-tribloos-2

About BumpkinBrothers:  The BumpkinBrothers are two game developers from "out in the sticks", Hereford, England. Along with a little help from their friends they make great games, drink tea and eat cake. 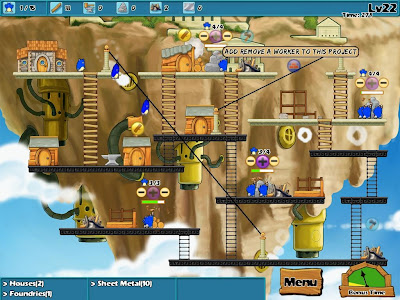 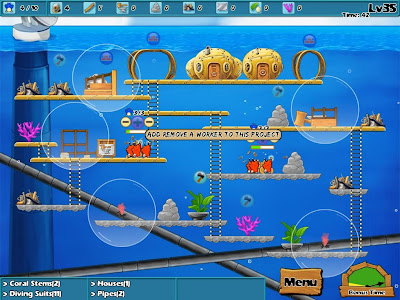 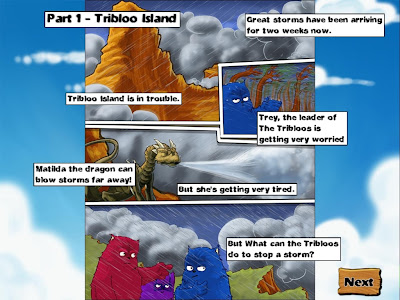 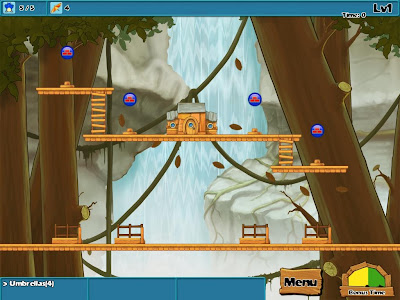