Jan 30, 2013 –  Muse Games' Guns of Icarus Online (www.gunsoficarus.com), the co-operative airship combat game, is excited to roll out version 1.1.3, which a new map and game mode as well as new weather effects and Steam Achievements. Raid a refinery for valuable goods in the first night time air battle in the new "Crazy King" game mode, a capture point that moves randomly through the map. This and other maps have been updated with new weather effects, including moving clouds, winds, frost, and rain storms. Finally, 168 steam achievements are now available to unlock for anyone who really wants to show their passion for airship combat and anyone who purchases or has purchased a collector's edition or a 4-pack (All 4 copies) will receive 2 new costumes in addition to the one that was originally included.

Muse Games is also proud to be a part of the Indie Mega Booth this year at PAX East. Most of the Muse Games staff will be on hand, showing off Guns of Icarus Online, playing online matches, answering questions, and of course giving out free stuff! All members of both public and press are cordially invited to stop on by and take a crack at becoming an airship captain, gunner, or engineer.

Guns of Icarus Online is the first co-operative airship combat game mixing together first-person shooter action with team-based strategy. Up to four people will crew a ship, taking on one of the key roles of Captain, Gunner, or Engineer joining a team and fighting against other ships above the post-apocalyptic waste. In Guns of Icarus Online, it will take teamwork and tactics to dominate the skies. More information atwww.GunsofIcarus.com and on Steam at http://store.steampowered.com/app/209080.

ABOUT MUSE GAMES
Muse Games is an NYC based company dedicated to delivering high quality Unity products to Mac, PC, and web browsers.  Their flagship products, CreaVures and Guns of Icarus Online, are available on Steam as well as their own website. Muse Games also offers completely free Unity games playable from your web browser at their site.  Find out more at www.musegames.com
### 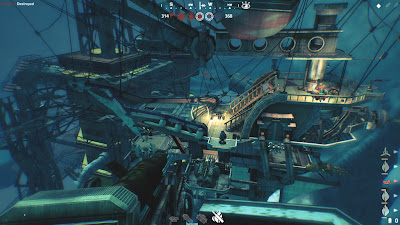 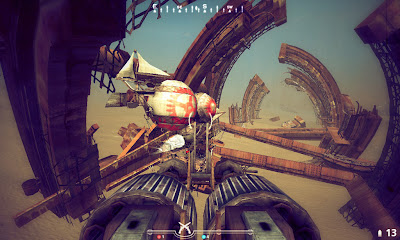 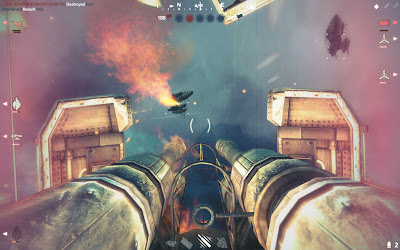 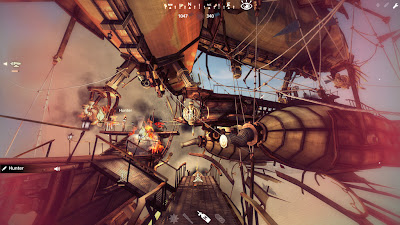 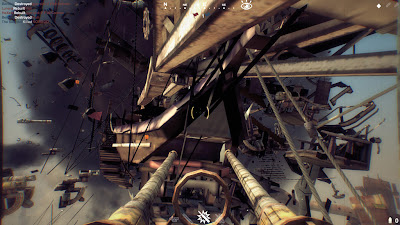 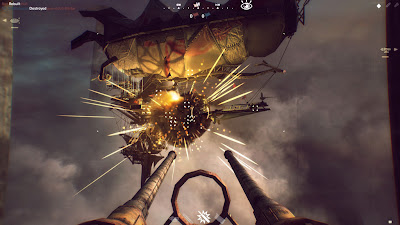