Just been contacted about this hack-n-slash action game to be released soon, with a Steam Greenlight campaign currently running.

Story
Tonight, in the Queen's realm of Ilance, two prodigies representing the Knight and Aristocrat factions will do battle in ‘the Adjuvant Trial'. This ritual, which has been held since the founding of the nation, decides which faction will hold military and political authority, and protect the Queen, the living symbol of the realm.
The fate of the nation is at stake as these two girls set aside their childhood friendship and undergo a trial in which there can be only one victor.

Croixleur features 3 game modes:
Story Mode:
Fight your way through the Adjuvant Trial to beat your rival Fran and claim victory for the Aristocrat's academy of Besier! Defeat all the monsters on a floor to open a portal to the next stage. Multiple routes and endings await, depending on your performance!
Score Attack Mode:
Defeat as many enemies as possible within a 3 minute time limit and rack up the highest score you can! The game ends when time runs out or when your HP reach zero.
Survival Mode:
Battle for survival against a never-ending swarm of monsters and score as many points as possible can before you are defeated! The game ends when your HP reach zero.

Collect XP from fallen monsters to level up, discover new weapons with unique special attacks and collect coins which are exchanged for Special Attacks! Use your speed and skill to pound the oncoming monsters and advance to victory!

Available from: Directly from http://croixleur.com and rolling out to GamersGate, Desura, and other distributors thereafter. 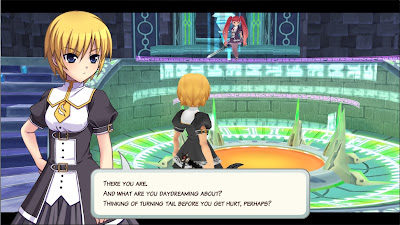 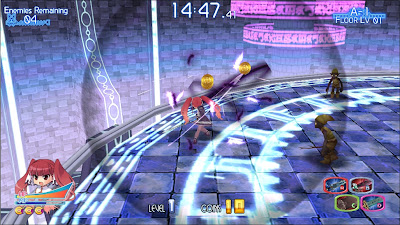 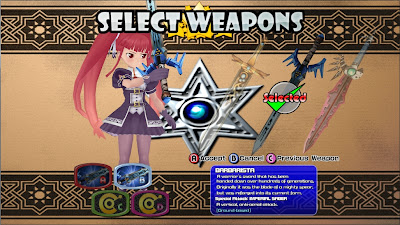 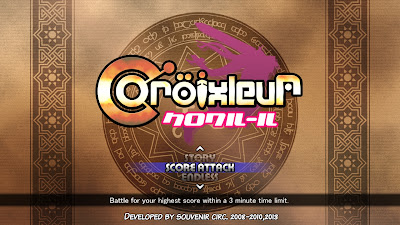 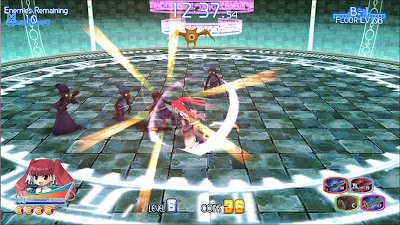 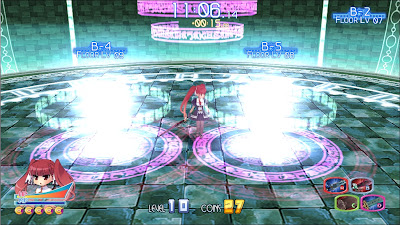 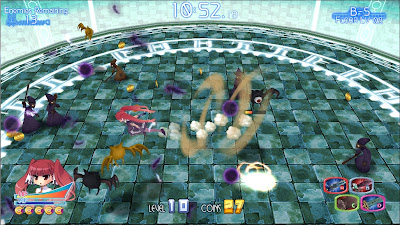 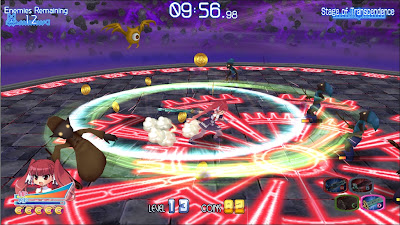 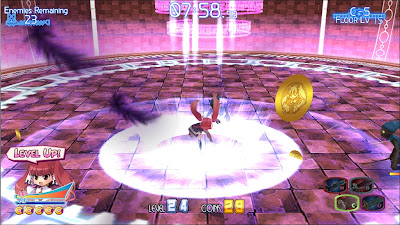 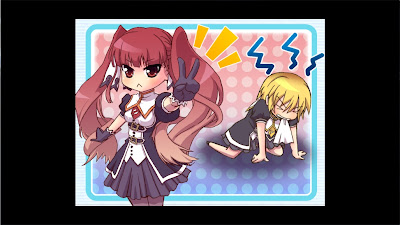 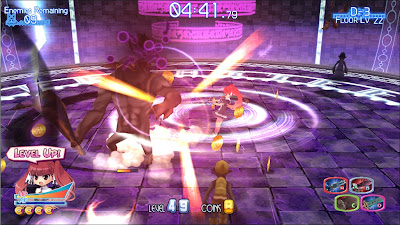 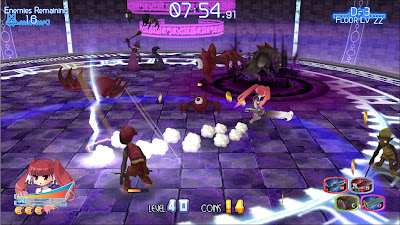 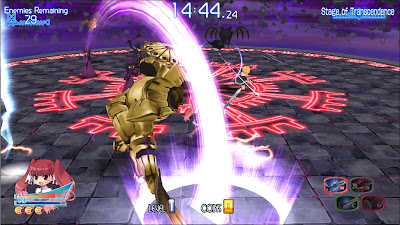 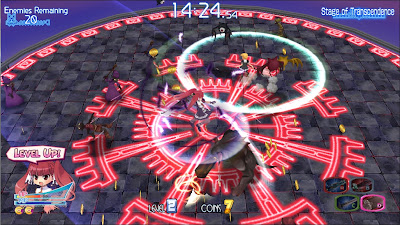 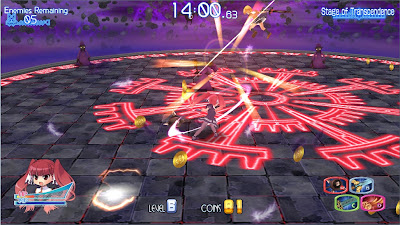 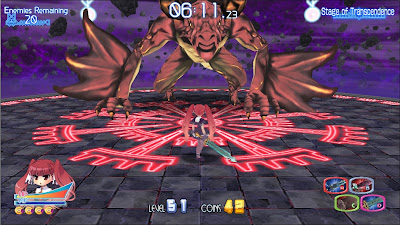 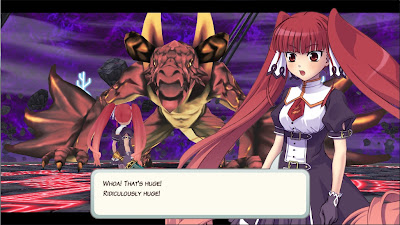 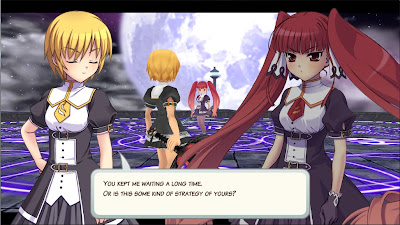