Cut the parachute: swipe and collect the loot!

Romania, January 29th 2013. Romanian indie games studio, Catavani, are proud to announce their new and improved iOS action game, Cut the Parachute: Enemy invasion. Get your fingers ready for a swiping frenzy! Stop enemy soldiers reaching the ground by cutting their parachutes while still in the air. How much loot can you collect without killing all defense by cutting a bomb?
You’re the last line of defense between your country and an enemy invasion. Don’t let the enemies land and breach your last line of defense! Collect the loot, and earn more points by landing tanks, jeeps and aid-kits safely. Avoid bombs at all costs, as they will kill all and end the game.
The game features multiple power-ups you can purchase, so get your cannons ready to eliminate more enemies, and get more loot. There’re hours of endless gameplay and you can show off your parachute cutting skills through integrated Game Center Leaderboards & Achievements.

About Catavani
Catavani is run by its two passionate co-founders, Octavian Cosma and Raul Kristo. Their first child was “Crazy Hammer”, however their proudest work is Cut the Parachute. 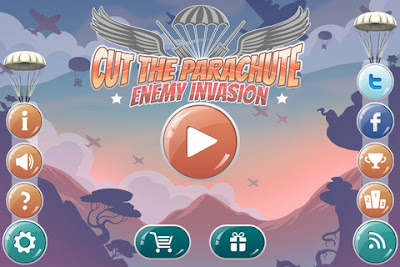 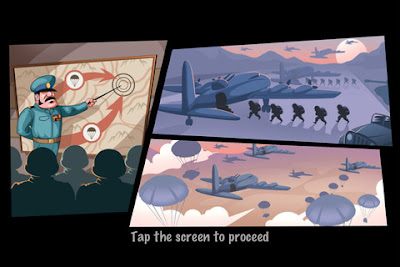 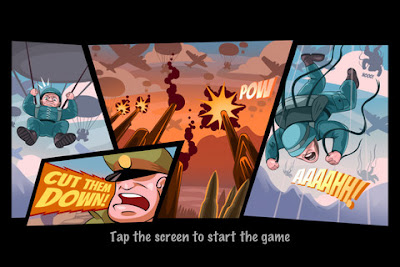 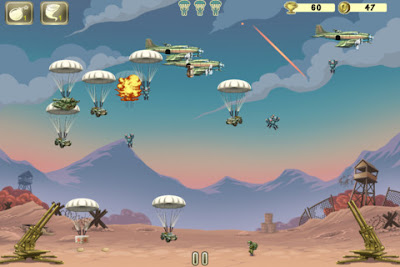 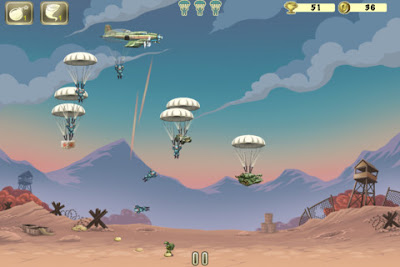