Cognition: An Erica Reed Thriller Continues Today with "The Wise Monkey" for PC and Mac 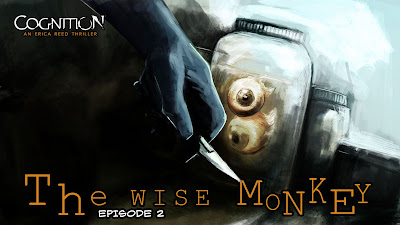 SAN JOSE, Calif. - January 30, 2013 - FBI agent Erica Reed's hunt for a killer continues today with The Wise Monkey, the second episode of Cognition: An Erica Reed Thriller. This exciting four part series is developed by Phoenix Online Studios, the indie team behind the King's Quest spin-off The Silver Lining, with contributions from veteran adventure game designer Jane Jensen and renowned comic book artist Romano Molenaar. The Wise Monkey is available DRM-free for PC and Mac, both as a $9.99 standalone game and in a $29.99 "season pass" bundle, from http://CognitionGame.com/store.
Boston native Erica Reed has an advantage when it comes to tracking a killer: an unusual set of post-cognitive abilities that help her sense how a crime unfolded. She also has a score to settle with the murderer who took her brother's life three years ago. But vengeance takes a backseat in The Wise Monkey when Erica's colleague and sometimes lover, Sully, falls hostage to a rare female serial killer fixated on the gruesome mutilation of her victims. Only Erica's sixth sense can save him, but with the Wise Monkey sharpening her scalpels, time is running out.
"The first episode of Cognition was all about setting the stage for Erica's story: introducing her abilities, experiencing the loss of her brother, and establishing the problems plaguing the FBI's Boston bureau. As people who played it already know, that episode ended with a crazy twist. There's no turning back now," says Katie Hallahan, who designed and directed The Wise Monkey. "Now another person Erica loves is in grave danger, and she's at her breaking point -- another loss could be one too many. And the things she has to go through to save Sully from the Wise Monkey... let's just say it's intense."
Those who haven't yet embarked on this thrilling adventure are encouraged to visit pay-what-you-want site IndieGameStand (http://indiegamestand.com/), where Episode 1: The Hangman is currently on offer for a fraction of the usual price. (This deal will end on January 31.) Anyone who wants to play the rest of the series after purchasing The Hangman individually -- whether from IndieGameStand, the official Cognition website, or any of the online portals selling the game -- can upgrade to a season pass for just $19.99. Visit http://CognitionGame.com/upgrade for details.
Cognition's remaining episodes, The Oracle and The Cain Killer, are both planned for PC and Mac release within the next six months. The series will also debut soon on iPad.
About Phoenix Online Studios
Phoenix Online Studios is a game development company dedicated to making compelling, cutting-edge, and generally awesome adventure games. Established in 2004, Phoenix began as a group of King's Quest fans from around the world that came together to create an unofficial sequel to the series. The resulting project, The Silver Lining, earned widespread community support and withstood two cease-and-desist orders to become one of the most ambitious fan projects ever made. After completing four Silver Lining episodes, the team shifted their focus to commercial projects with Cognition: An Erica Reed Thriller. Cognition debuted in October 2012 and is currently releasing episodically for PC and Mac, with iPad versions coming soon. More information about Phoenix Online Studios can be found on the company's website, http://www.postudios.com.
About Jane Jensen
Jane Jensen is an internationally renowned writer and game designer with 20 years of experience in the game industry. Her Gabriel Knight adventure games, developed at Sierra On-Line in the 1990s, won numerous awards and continue to be fan favorites. In 2003, Jane co-founded Oberon Media and went on to design best-selling casual games such as Deadtime Stories, Women's Murder Club, and Dying for Daylight. Her newest adventure game, Gray Matter, came out in November 2010. In 2012 she launched her own game studio, Pinkerton Road (http://www.pinkertonroad.com). She is currently working on two adventure games while also serving as story consultant on Phoenix Online Studios' episodic series Cognition: An Erica Reed Thriller. 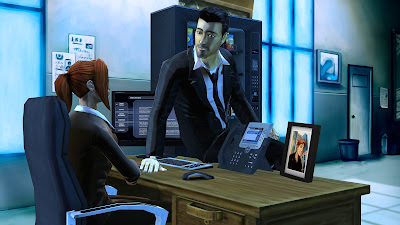 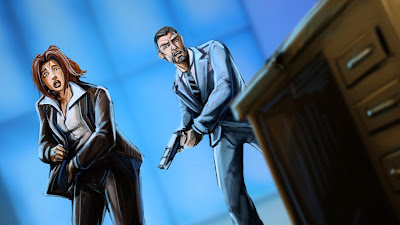 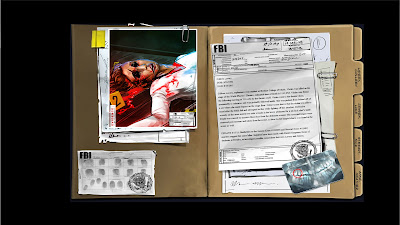 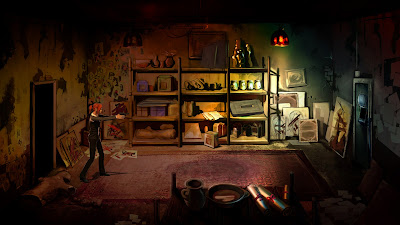