Superhero Action On The Go! KarjaSoft Announces Spandex Force: Superhero U For Android

Spandex Force: Superhero U is a superhero-themed puzzle game that lets the player create his or her own hero and attend the prestigious university Superhero U in Vigilance Valley. The game features many different kinds of match-3 minigames where the hero improves his or her superpowers, helps citizens in distress and battles nefarious villains threatening the school. The game is available on Google Play in a free and a paid version.

"People say that Flash is dying, but I for one am happy that I can utilize Adobe AIR technology to make my games accessible on new platforms," says Miro Karjalainen, owner of KarjaSoft. Spandex Force: Superhero U was originally released for Windows and Mac in 2011. 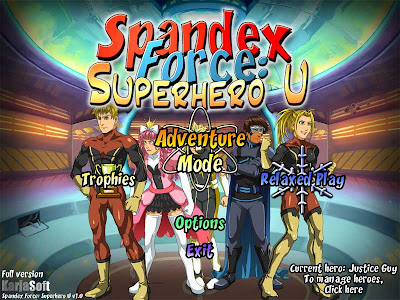 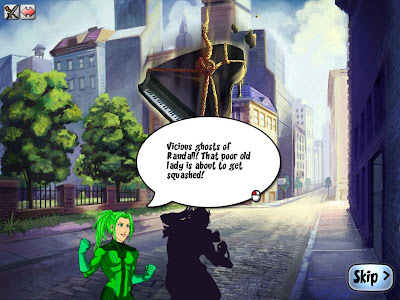 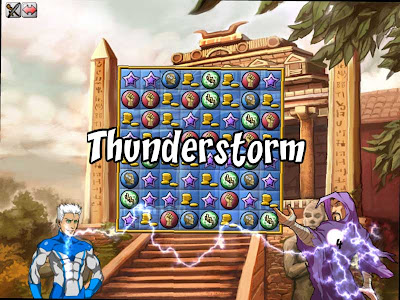 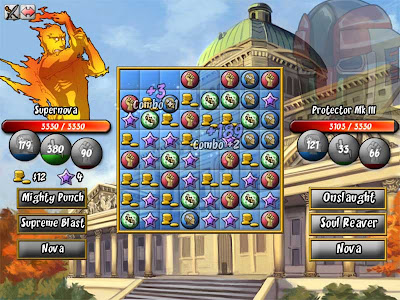 KarjaSoft started developing casual computer games in 2006, and have released the fluffy arcade game Sheeplings in 2007 followed by Spandex Force in 2008, adventure/pet raising game Wildhollow in 2009 and Spandex Force: Superhero U in 2011. Current plans involve world-wide market domination in superhero puzzle/RPG games by 2013.


Review of the PC version of Spandex Force: Superhero U


Don't forget you can also keep up to date by adding the Indie Game News Google+ page to your circles.
Labels: android, new release, puzzle, rpg