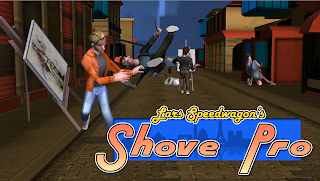 Los Angeles, California - Indie game developers Rad Dragon today is pleased to announce their iOS game Shove Pro, a collaboration with fictional Hollywood stuntman Lars Speedwagon in honor of his impact on the action movie chase scene. Shove Pro follows the golden years of Speedwagon's career in 1980s Europe, during which he innovated the technique of unnecessarily shoving over bystanders during foot chase scenes.

In Shove Pro, players control Lars Speedwagon as he stars in procedurally generated action movies. The gameplay, an inversion of the infinite-run genre, lets players use comedic ragdoll physics to shove innocent bystanders into the goons pursuing them.

The Rad Dragon duo began Shove Pro after E3 2012, where they demoed The Moonlighters, their in-progress game (and Diefenbach's Masters thesis), at the IndieCade showcase. They soon realized that the ensuing publisher negotiations over The Moonlighters could take months - enough time to start and finish an entire new game. So they did that.

Pricing and Availability:
Shove Pro 1.0.1 is $1.99 USD (or equivalent amount in other currencies) and available worldwide exclusively through the App Store in the Games category.


Rad Dragon, an independent game development studio located in Los Angeles, was founded in April 2012 by game designers Mike Sennott and Teddy Diefenbach, recent alumni of the Interactive Media Division at the University of Southern California. Sennott and Diefenbach wrote Masters theses on game narrative and game narrative systems design. The duo have 8 years of combined industry experience, and self-funded Rad Dragon in order to make games that innovate new ways of storytelling and redefine what the medium can do, while remaining are punchy, entertaining, and fun. 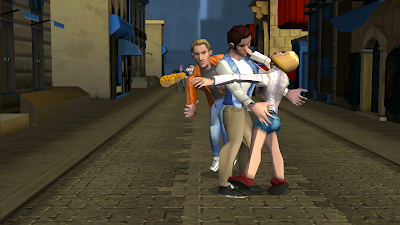 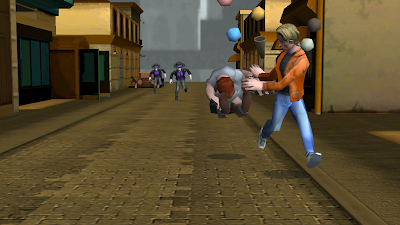 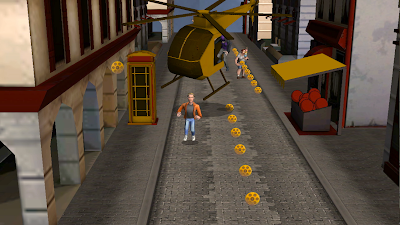 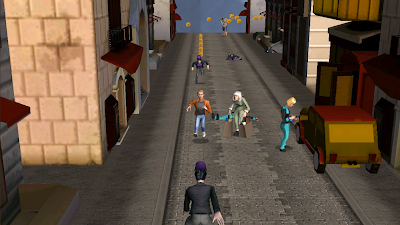 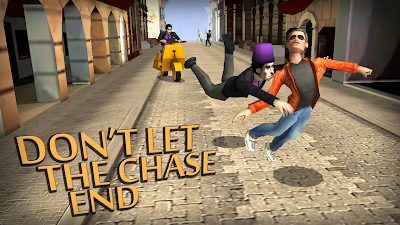 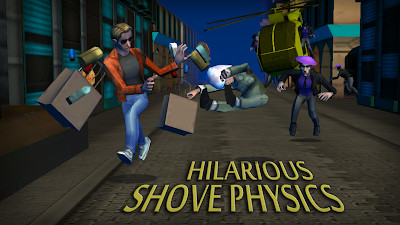 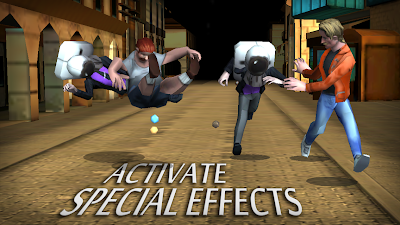 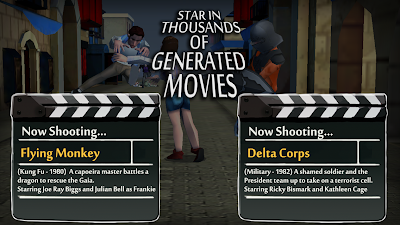 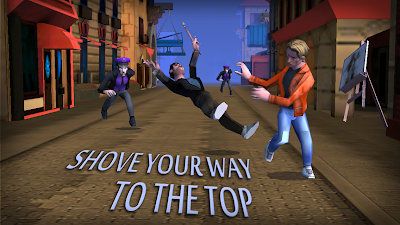