Robot Loves Kitty has released a teaser trailer for their newest project, "Legend of Dungeon".  A roguelike in its setting and content generation, with beat'em'up style combat and 1 to 4 Player Cooperative Gameplay.

Robot Loves Kitty’s previous game was nominated for Technical Excellence at the Indie Game Festival in 2011, since they have learned many new tricks.
Legend of Dungeon features a procedurally generated dungeon with Dynamic Lighting and Real-Time Shadows on awesome pixel art.

Though the release date has not been announced, Legend of Dungeon will be DRM free,  and playable on Mac, PC, and Linux.

Screenshots from Legend of Dungeon 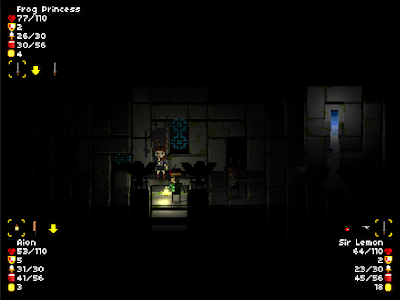 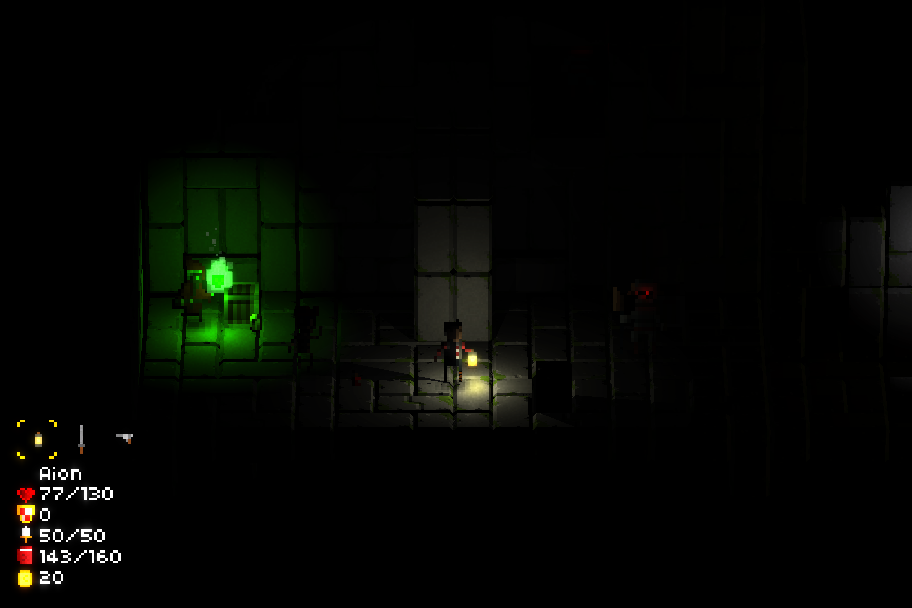 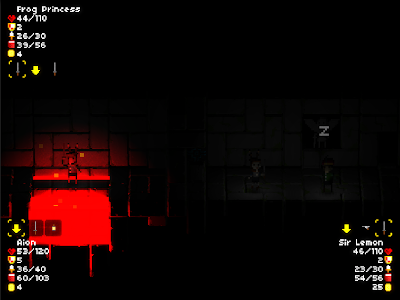 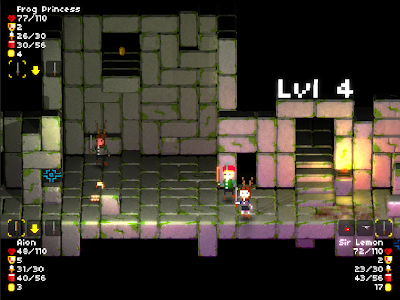 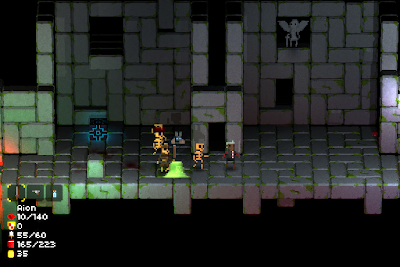 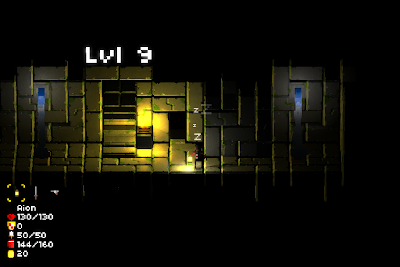 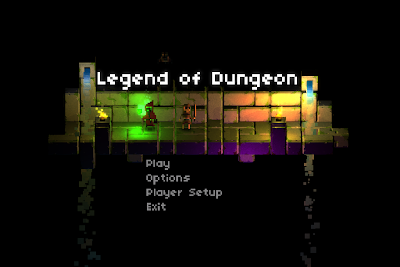 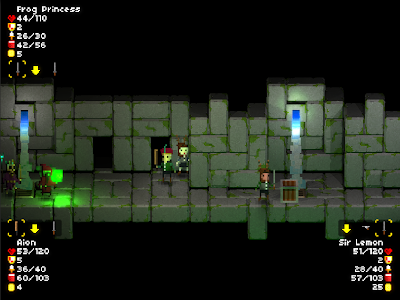 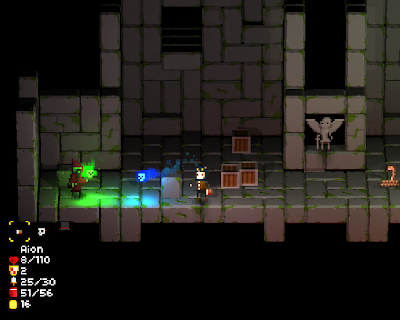 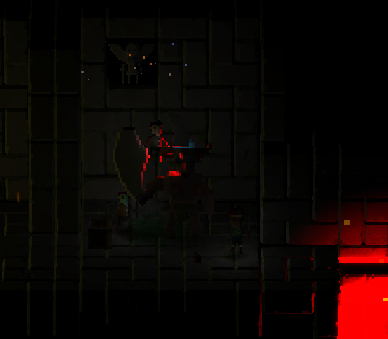