“illo is unique. illo is weird. illo is playful and illo is waiting”.

Luca Eliani is an artist and Disney’s premier voice over actor in Italy. If you ever heard Donald Duck speaking Italian, it was Luca’s voice you heard. Being surrounded and influenced by art and cartoons every day has given Luca a unique view of the world…

illo – birth of the cool is an action puzzle adventure designed for Apple iOS and Android handhelds and tablets. Players can touch, feel, move and throw illo across dream-scape environments, avoiding dangerous obstacles and some very bizarre creatures.

Luca has teamed up with Italy’s Raylight studios and together they’re seeking to raise financial backing through Kickstarter.com starting on Tuesday 30th October.

Massi Di Monda, CEO of Raylight said, “As soon as we saw Luca’s amazing artwork we were immediately hooked.
The concept of illo is something we’ve never seen before in videogames and because of that we’re going to reproduce Luca’s vision exactly. This will be a challenging but very exciting project.”

Luca Eliani said, “The world of illo is a departure from anything you have ever seen before in a videogame. It is outlandish, nightmarish, colourful and spirited. Players of any age will be able to playillo at anytime, anywhere and Kickstarter presents us the perfect route to bring such a unique IP to market. illo is a game that everyone can play, and through Kickstarter, we want everyone to help us make it.” illo – the birth of the cool begins on Tuesday 30th October 2012 on Kickstarter.com and runs for 35 days.

Note to Editors: EDGE magazine will be following the progress of illo on Kickstarter with an Exclusive Developer Diary where for the next four weeks Raylight will detail their experiences and insights into the Kickstarter process.
To find out more, visit www.edge-online.com/

To find out more about illo and his Kickstarter progress, go to:


Raylight S.r.l.
Raylight is the leading independent Italian videogames developer based in Napoli. Established in 2000 by Francesco Paduano, Massimiliano Di Monda and Fausto Cardone, the goal of the founders was to create a new reality for the creation and development of high quality videogames: a new reference point in the game industry.

At present, Raylight is the leading independent Italian videogames development studio with dozens of games released all over the world, on a wide range of platforms including iOS and Android for international publishers. Visitwww.raylightgames.com for more information.

Luca Eliani – the Creator of illo
Luca discovered videogames at 7 years old in beautiful Roma, Italy and has been playing them ever since. Around that time he remembers drawing, painting and designing his unique ideas for the first time.

Luca has made art the focus of his career and his life and he produces it wherever and however possible and admires art in all its forms.   He knows that videogames are a form of expression and he isn't afraid to say that videogames are the most important art form of the 21st century. As an artist, art lover and videogame fan for over three decades, it was always assumed that sooner or later Luca would develop a game of his own. Take a look at his personal site www.lucaeliani.com 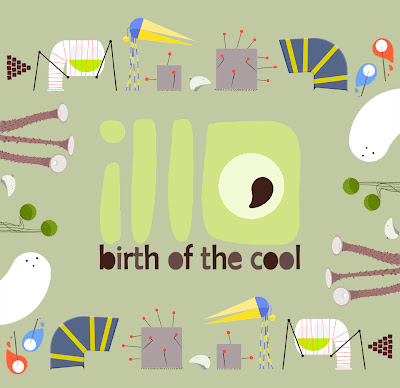 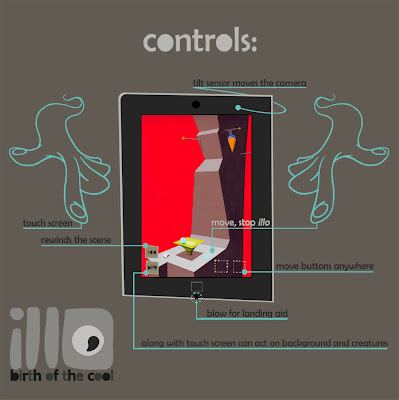 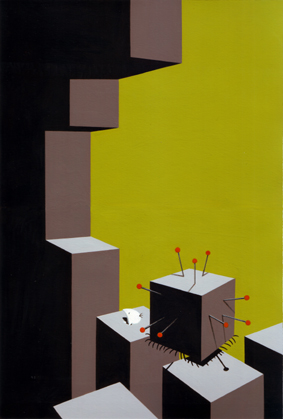 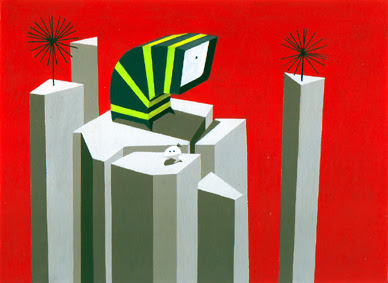 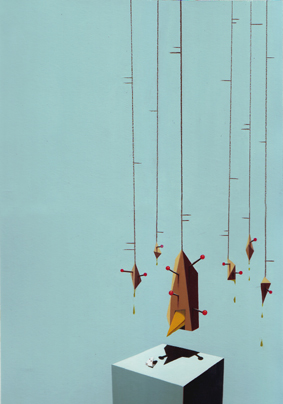 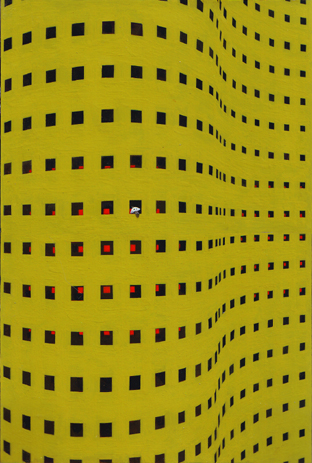 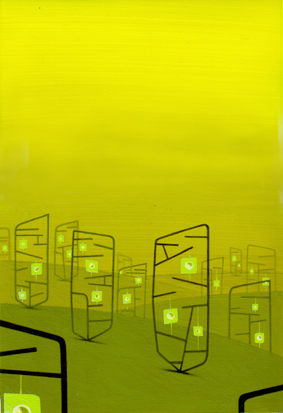 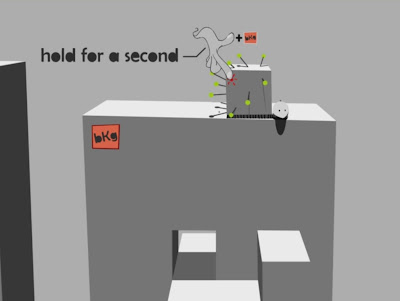 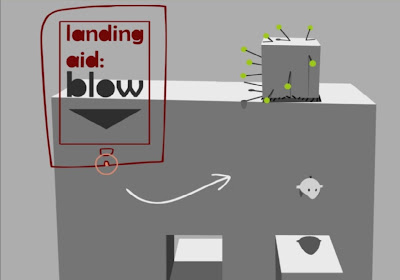 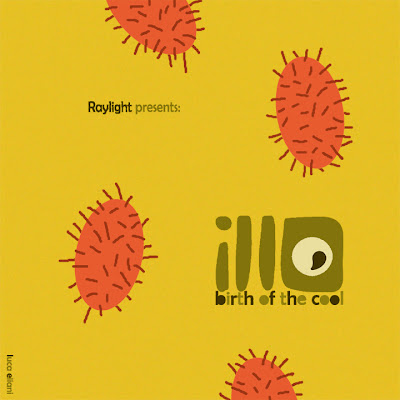