The Human Tanks series pits the group of Human Tanks commanded by the player against the opposing Commanding Officers and their forces.  In a campaign crafted with black humor, players will have to skillfully manage their armies and command units on grid-based maps, cleverly picking off the opposing unit to win each level.

Human Tanks’ expertise varies from close range explosives and assault rifle fire, to long-range artillery and missiles.  Players will also command support Human Tanks such as Scouts and Interceptors which assist by locating enemies and defending against incoming attacks.  The player will have to move quickly and decisively to win each battle and progress within the campaign.

Features of the game will include:

“We’re really excited to bring this great title over to English” says Ozhan Sen, Localization Manager for Fruitbat Factory.  “The game is incredibly fun and challenging, I look forward to people everywhere playing War of the Human Tanks.” 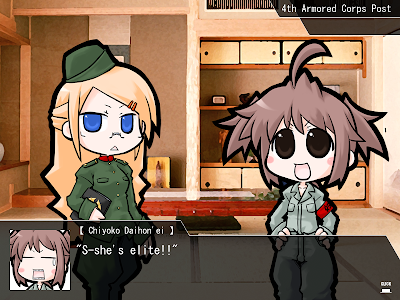 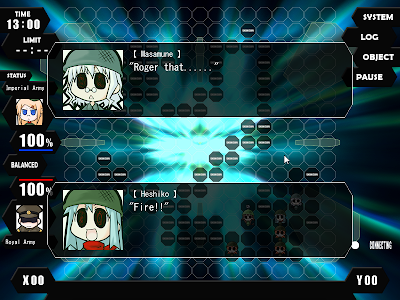