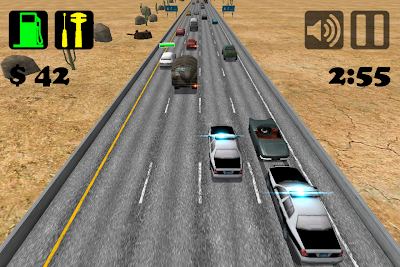 "Highway Run" offers fast paced, arcade like racing action mixed up with plenty of unique missions, like protecting and destroying other cars, surviving massive traffic, high-speed pursuits and many more.

Get your job done by racing down the highways pursued by plenty of police cars. Can you survive the traffic while the cops are on you and still accomplish your mission? 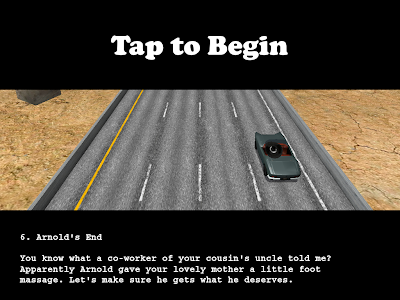 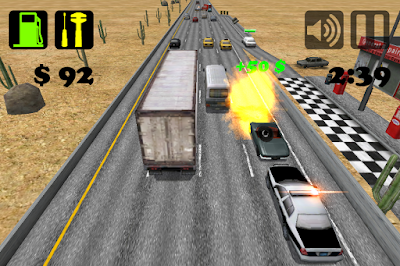 Pricing and Availability:
"Highway Run" is available for free in the Apple AppStore's "Games" category. You can purchase additional missions as a pack for $0.99 and an additional racing car for $1.99 in the app. 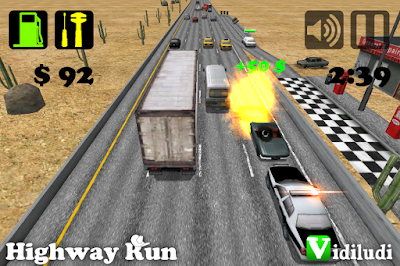 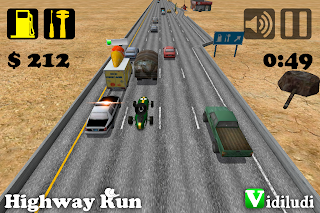 vidiludi is an independent game developer based in Munich, Germany which was founded in 2010 by Gabriel Morgenstern.  Gabriel was one of the leading creators of the award winning adventure game "2weistein" for PC & Mac. Vidiludi specializes in challenging and humorous games for mobile platforms, PC and Mac. "Highway Run" is their commercial debut title.