After over one year of work by the two creators, the young independent studio Upper Byte presents its first video game: Wooden Sen’SeY.

It's an action/platform game for PC and Mac, set in a colorful and offbeat Japanese universe, "Japan Steam Rock" scheduled for release in summer 2012.

You follow Goro, a village chief, as he seeks revenge through a variety of levels (Japanese temples, ocean beds, flying boats, and other inhospitable caverns).

The game has 9 levels with bosses that Goro has to overcome using his axes.
Run, grab hold, throw yourself forward, chop, use bombs, throw shurikens: anything goes in pursuit of your goal!
Each time a level changes, the graphics and sound also change!

The difficulty draws inspiration from old-school games for scores and achieving perfection.
More experienced players can try to beat the developers' score... if they dare!

About Upper Byte :
The collaboration of two game-playing creators, Upper Byte is a young independent studio that develops video games. The studio, based in Lyon since 2011, seeks to offer players a unique gaming experience, inspired by old-school gameplay mechanisms, while incorporating contemporary technical and video quality.

And now I present... LOTS OF SCREENSHOTS: 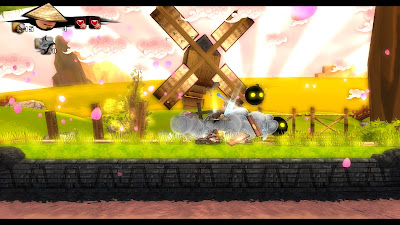 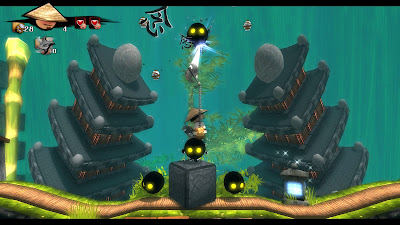 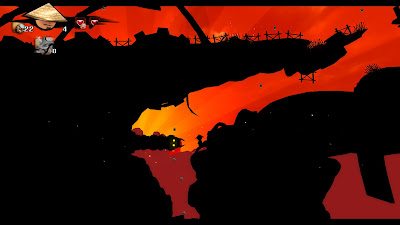 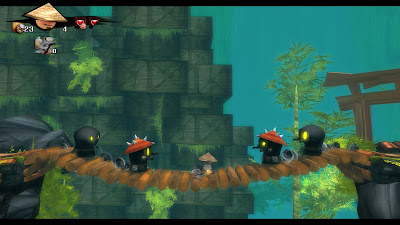 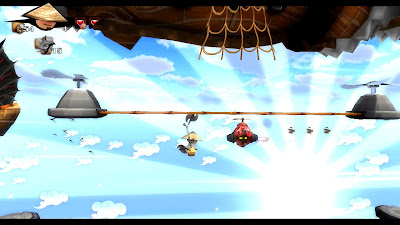 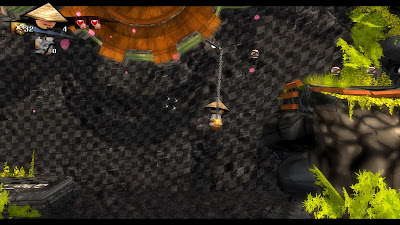 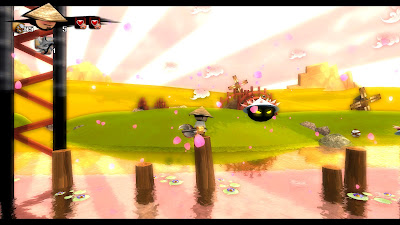 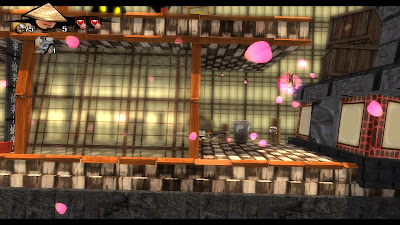 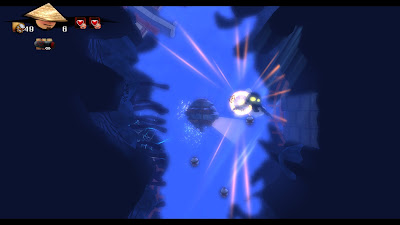 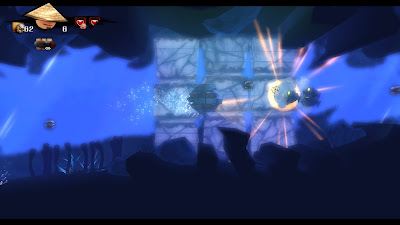 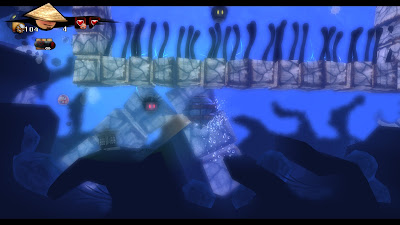 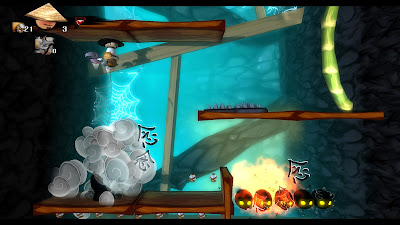 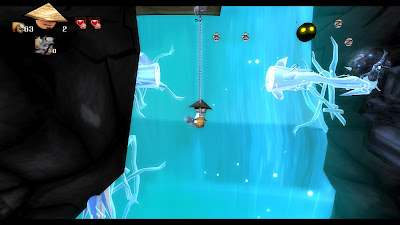 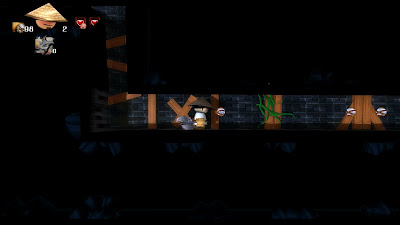 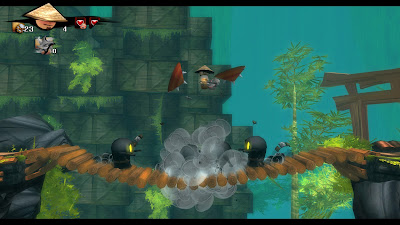 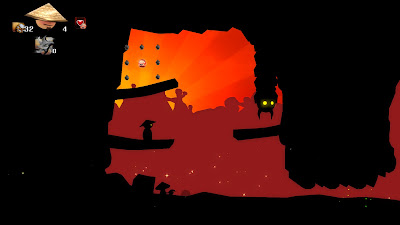 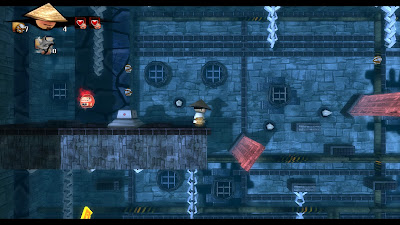 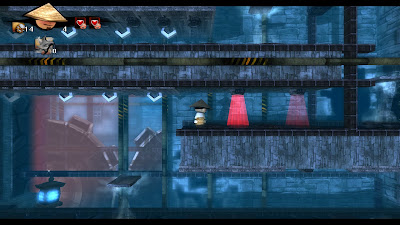 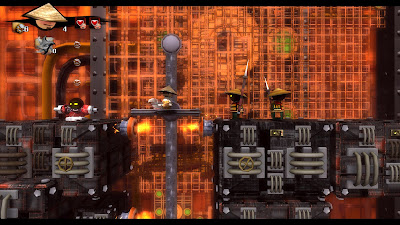 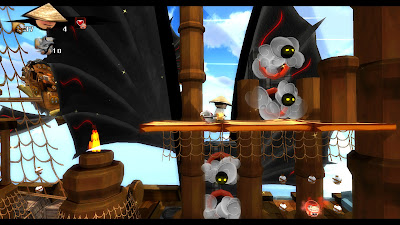 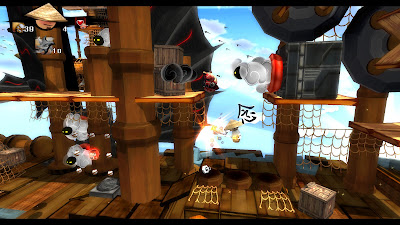 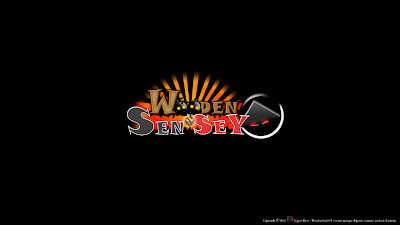 Don't forget you can also keep up to date by adding the Indie Game News Google+ page to your circles.
Labels: announcements, mac, pc, platformer, screenshots