Touchdown Wars is an MMOFFG (Massively Multiplayer Online Fantasy Football  Game) - so there's a nice new acronym for you.  Below are some of the features of the game, screenshots, and the all-important Kickstarter page:


Touchdown Wars will allow you to create and customize football players, teams, and leagues.  You will be able to add custom equipment, training, and other upgrades to your players and teams before competing against friends and enemies online. 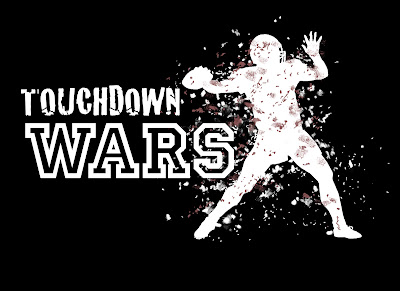 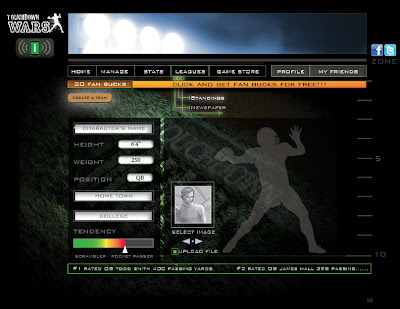 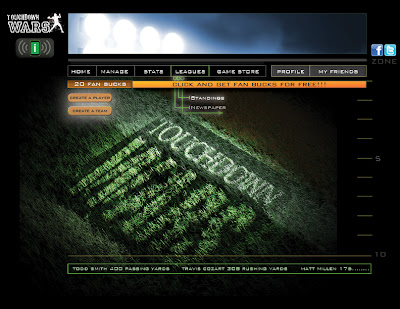