From our friends at Spark Plug Games: 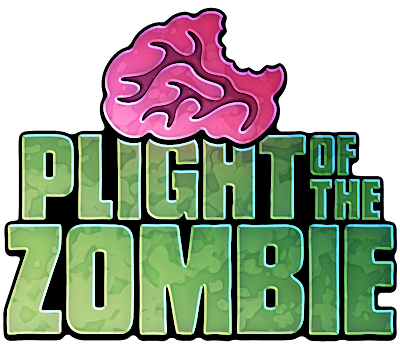 RESEARCH TRIANGLE, NC (April 17th, 2012) – We are tired of all of these zombie games designed for those apathetic people who just want to kill poor, innocent zombies all the time. They’re just hungry! So, coming mid-2012 to Android and iOS devices, Spark Plug Games is proud to announce our most delicious game yet: Plight of the Zombie.

All we ask is that you to check out our cause and help end zombie hunger. There are those among us who are misunderstood. They’re rejected by society and even killed, just for being who they are! It’s time to walk a mile in someone else’s shoe, or in this instance, someone’s deceased and quite undead shoe as you feel the everlasting pangs of hunger.

You know what it’s like to be counting down the clock to lunchtime, absolutely craving a burger (or veggie burger). Just imagine that feeling every day. And instead of burgers, you want brains. It could happen, right?

“Zombie hunger is a real epidemic and one that we take very seriously here at Spark Plug Games,” said John O’Neill, carnivorous President of Spark Plug Games. “We have invested heavily into the cure for zombie hunger in this yummy game, and we hope it solves the plight of zombies everywhere.”

Plight of the Zombie features:
●     Play over 30 deliciously brainy puzzles
●     Be one with your inner zombie as you nom on yummy brains
●     Support a savory cause by helping end zombie hunger
●     Appetizing store with plenty of tasteful accessories for your zombies
●     Available initially on Android platforms by Q2 2012, iOS by Q3 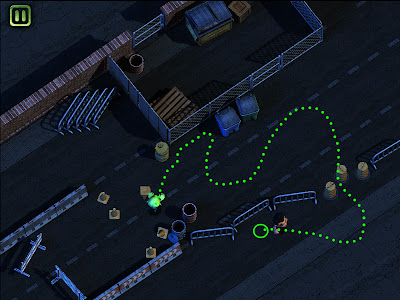 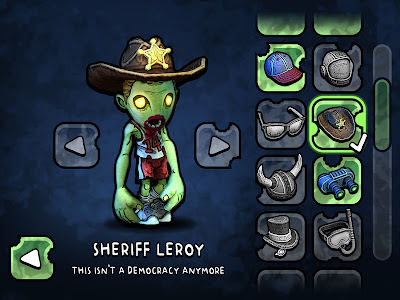 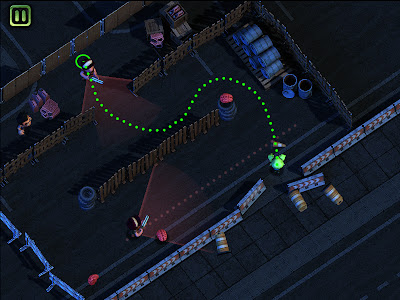 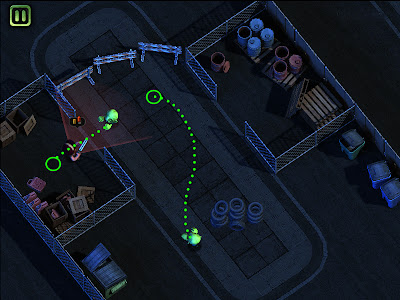 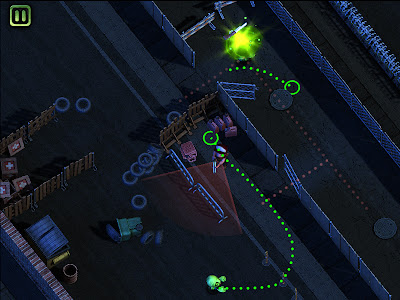 Don't forget you can also keep up to date by adding the Indie Game News Google+ page to your circles.
Labels: android, announcements, iphone, puzzle