Quantum Legacy is a new games with full HD Retina support on the new iPad, along with the groundbreaking and never before seen control scheme, await you in this FREE action-packed arcade-style 3D space shooter: EXCLUSIVELY on the iOS! Team up with Colonel Seth Blair and his legendary drop-ship Omnithias as you attempt to bring stability to a volatile region of Quantum Space. Featuring:

• Simple and Innovative Controls: just tap your enemies to engage them, or tilt to steer your ship manually. Once you try this action-oriented arcade-style control scheme, you may never look at another 3D space shooter the same way again!
• Bright and awe-inspiring visuals with highly polished game play aimed at a broad audience. Anyone and everyone can master the game in less than 3 minutes!
• RPG Style Progression System: level-up your ship to unlock new shields and weapons.
• Intense 3D Battles, complete with Gigantic Bosses await you in EVERY level.
• Adaptive AI: provides a challenge for experienced players while showing mercy to the newcomers.
• No Loading between missions and no downtime during game play.
• Dynamically Adjusting HD Graphics: specifically tailored for all iOS devices, including full Retina support on the new iPad.
• Over 40 minutes of original music was created to accompany your Quantum Legacy experience.
• Action-Oriented Story: told through the com-sat radio of your starship, with full voice-overs for the game's array of quirky characters.
• Dynamic Difficulty: provides for a near endless replay value, as the enemies constantly adapt to your style of game play each time you replay an existing mission.
• No ads and no strings attached: everything that exists in the game is yours, completely FREE.

ABOUT THE GAME:
Quantum Legacy is the work of: 1 programmer/artist, 1 voice actor and 1 music composer. It took 9 months of passionate work, and an uncountable number of small miracles to bring this game to the masses. And while it could have been possible to release Q-Legacy with a monetary perspective in mind, instead, everything that exists is being made available to everyone completely FREE of charge, and with no ads :) 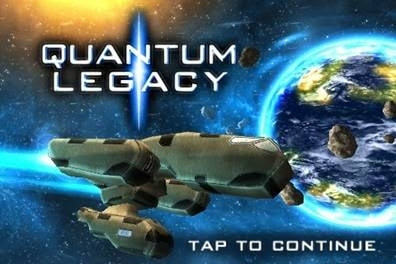 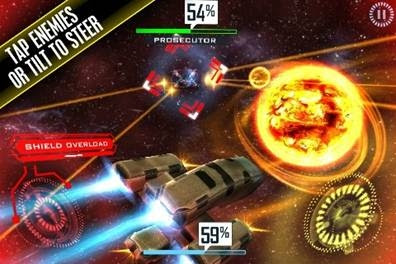 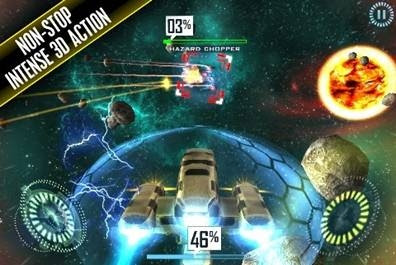 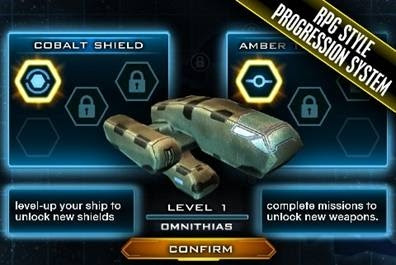