Now in an AppStore near you - Combat Mission: Battle for Normandy

Dover-Foxcroft, Maine - Combat Mission: Battle for Normandy, critically acclaimed to be the most realistic ground combat simulation of WW2 warfare, is now available in Apple's AppStore for Mac OS X Snowleopard and Lion. (...or coming soon, depending on your timezone; if it's not available in your country's AppStore yet, check out a sneak preview of the New Zealand AppStore entry.) 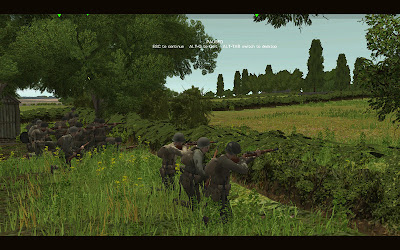 This latest release through the AppStore follows Battlefront.com's successful debut on the AppStore earlier this month with a special version of Combat Mission for the iPad (Combat Mission Touch), and marks the beginning of an increased focus on the Mac OS and iOS markets by Battlefront in the future, soon to be followed by a release of its modern ground warfare simulation "Combat Mission: Shock Force". 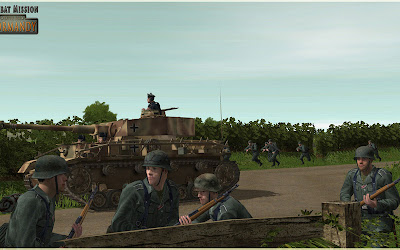 About the game:
Combat Mission: Battle for Normandy faithfully recreates the experience of tactical land warfare in Western France during World War Two. Using the unique Turn-Based (WeGo)/Real-Time hybrid game system of our proprietary CMx2 battle engine, the first installment in this new series covers the three months after the Allied D-Day landings in Normandy in June 1944, from Operation Overlord in June through the Cobra Breakout in August.

Pricing and Availability:
Combat Mission Battle for Normandy 1.10.0 is $49.99 USD (or equivalent amount in other currencies) and available exclusively through the Mac App Store in the Games category. 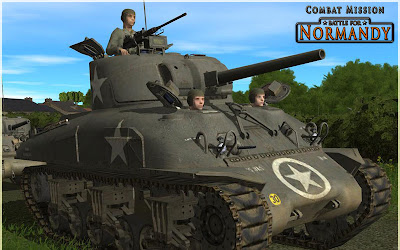 Battlefront.com, Inc. is an independent developer and publisher of Superior War and Strategy Games since 1999, and home to one of the largest and fastest growing wargaming communities on the web today. Copyright (C) 2012 Battlefront.com, Inc. All Rights Reserved. Apple, the Apple logo, iPhone, iPod and iPad are registered trademarks of Apple Inc. in the U.S. and/or other countries.


Don't forget you can also keep up to date by adding the Indie Game News Google+ page to your circles.
Labels: mac, new release, strategy